Kiara Advani stirs up a storm in Yellow Lehenga

"The spotlight's on you, Kiara Advani."

Kiara Advani has been winning the traditional fashion game for the past few days.

From her gorgeous ethnic outfits in the recently-released JugJugg Jeeyo to wearing Indian silhouettes for promotional events, Kiara has stolen the spotlight with her style file.

And now she has another look to add to the swoon-worthy list.

The ensemble makes a case for cheerful summer shades while attending weddings this season. 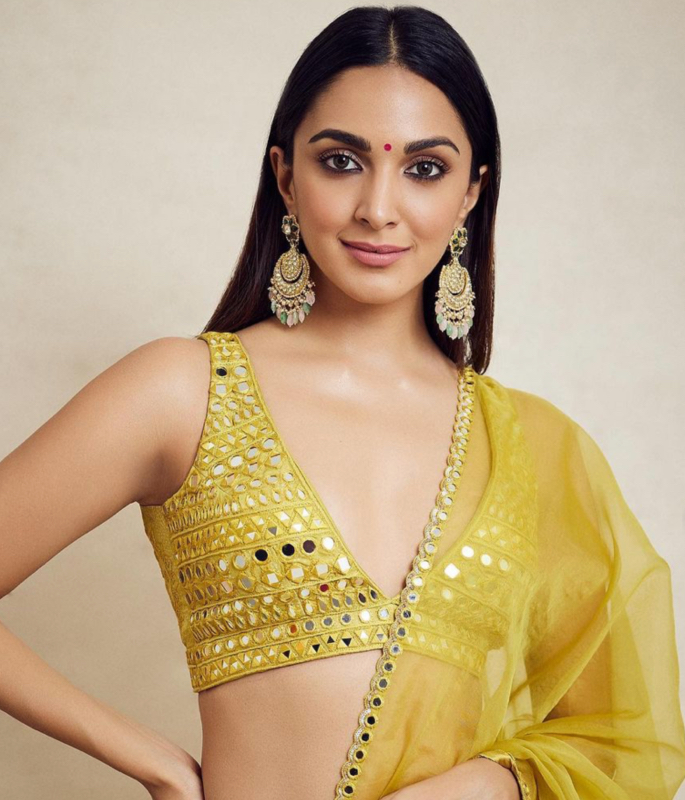 They showed the star dressed in a yellow lehenga set from the shelves of designer wear label Monika Nidhii.

Additionally, the bespoke ethnic look should be a part of your mood board in case you are attending a wedding any time soon.

The post’s caption reads: “The spotlight’s on you, Kiara Advani.” 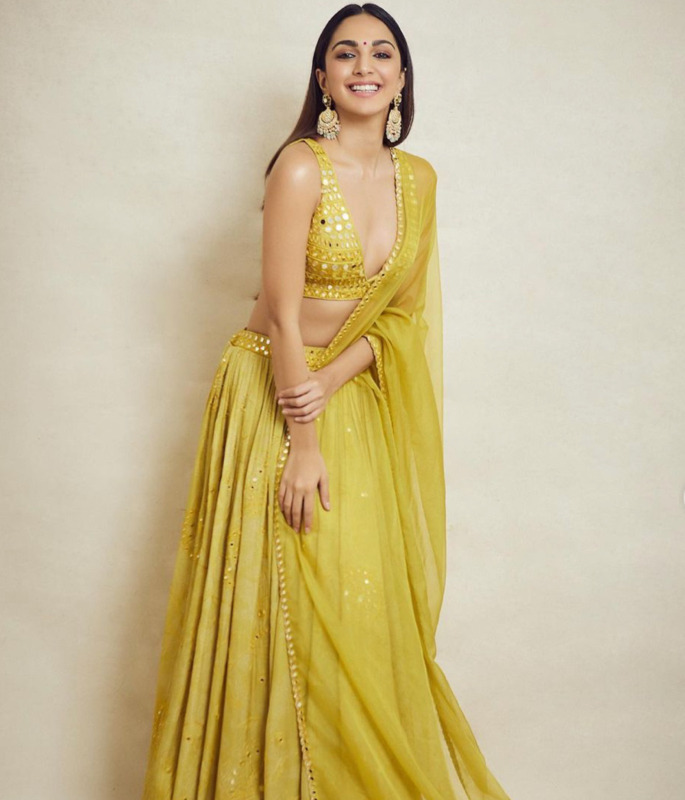 Kiara paired the blouse with a matching lehenga and dupatta adorned with delicate aari embroidery. 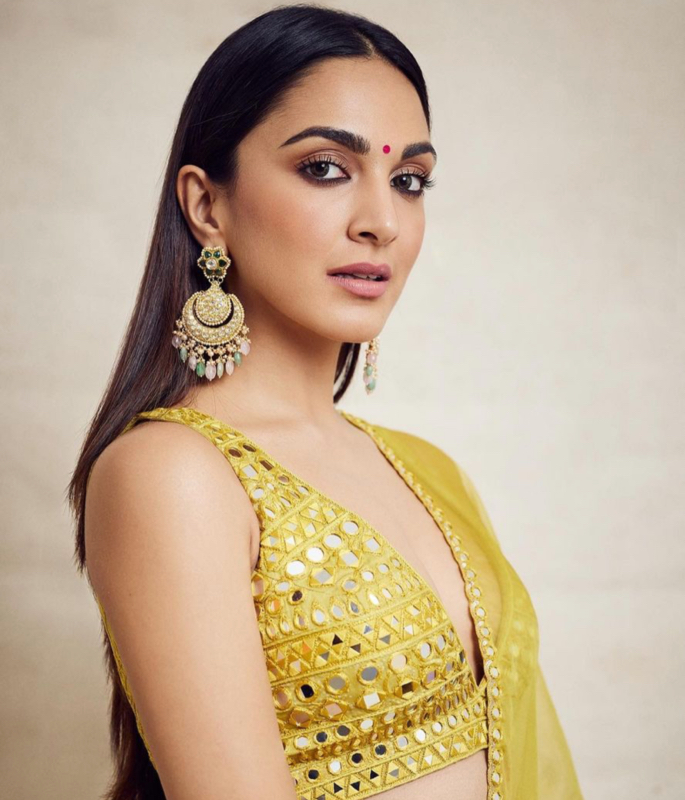 While the lehenga features an A-line silhouette, heavily layered ghera, high-rise waist with pleats, and mirror adornments, the sheer georgette dupatta has mirror embellished gota borders and tassels on the four corners.

If you wish to add the ensemble to your wardrobe, it is available on the Monika Nidhii website. It is called Stay Badass and will cost you Rs. 68,000. 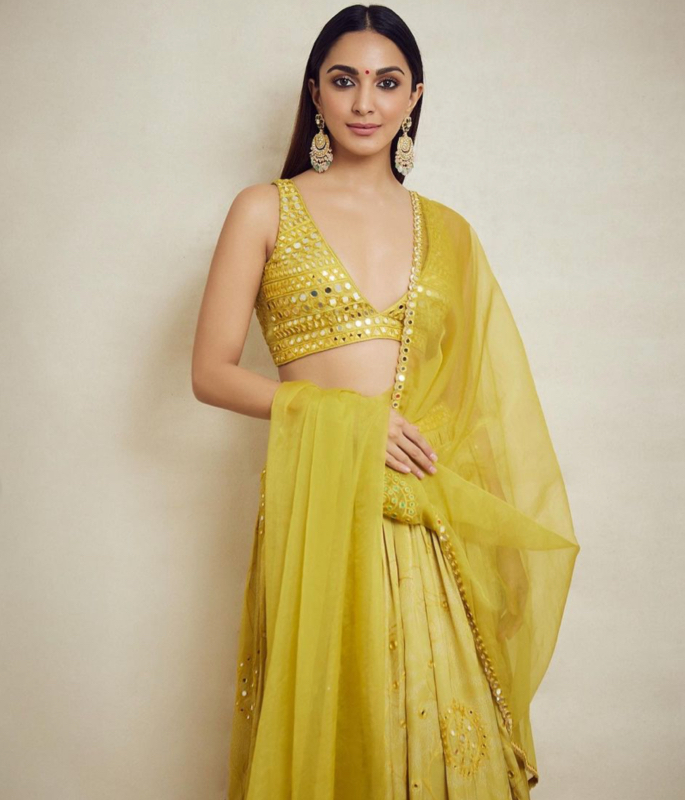 The film was released in cinemas on June 24, 2022. The film faced accusations of plagiarism by both a writer and Pakistani singer Abrar-ul-Haq.

The singer had written: “I have not sold my song ‘Nach Punjaban’ to any Indian movie and reserve the rights to go to court to claim damages.

“Producers like Karan Johar should not use copied songs.”

“This is my 6th song being copied, which will not be allowed at all.”

However, T-Series stated that it bought the rights to the song.

Ravinder is a Journalism BA graduate. She has a strong passion for all things fashion, beauty, and lifestyle. She also likes to watch films, read books and travel.
Ankita Lokhande trolled for her Bold Dress with plunging neckline
10 Top Virtual Fashion Influencers to Follow