Jayden to release ‘Take My Hand’ with T-Series

Jayden, a talented British Asian singer, speaks exclusively with DESIblitz about his first and upcoming T-Series single ‘Take My Hand’.

“It is about helping them along a path which they would have feared to go along.”

Since sharing the official first look of the song, ‘Take My Hand’, Jayden has received an amazing response on social media.

Fans are already raving about the news and very excited about hearing his amazing voice in the upcoming track.

Speaking exclusively to DESIblitz, Jayden talks about the song, which doesn’t seem to be the quintessential love song:

“This song is about getting to know anyone in life and taking their hand to guide them along, and help them along a path which they originally would have feared to go along.” 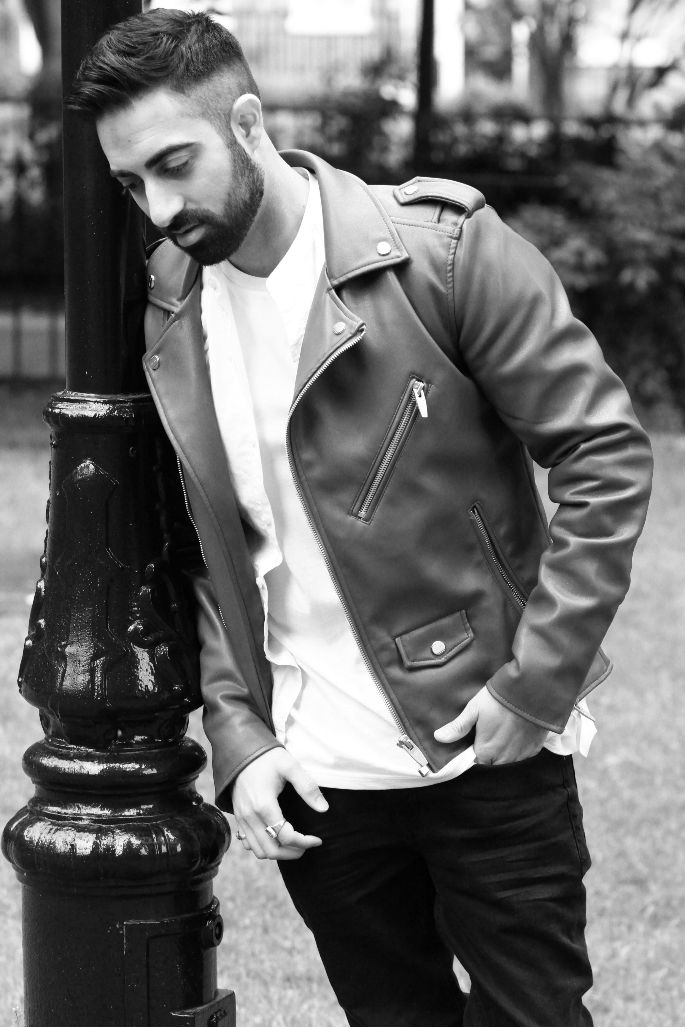 But it seems like Jayden has more in the pipeline:

“I am working on some Hindi romantic songs as well as exploring sounds and music from genres, such as the Spanish Reggaeton scene.”

Jayden’s cover of ‘Sun Zara’ from Salman Khan’s film Lucky – No Time For Love has been well-received by audiences on YouTube.

Speaking of his musical aspirations, Jayden says: “For the East, it would be Sonu Nigam (India) or Jay Park (Korea).

“They are both extremely diverse in terms of music they explore, and they are not just singers. They are all round artists who can sing, write, act, dance and entertain.

“From the West, it would have to be Ne-Yo. For me, he is the most intelligent and seasoned songwriter. His use of metaphors and poetry is some of the finest I have seen!” 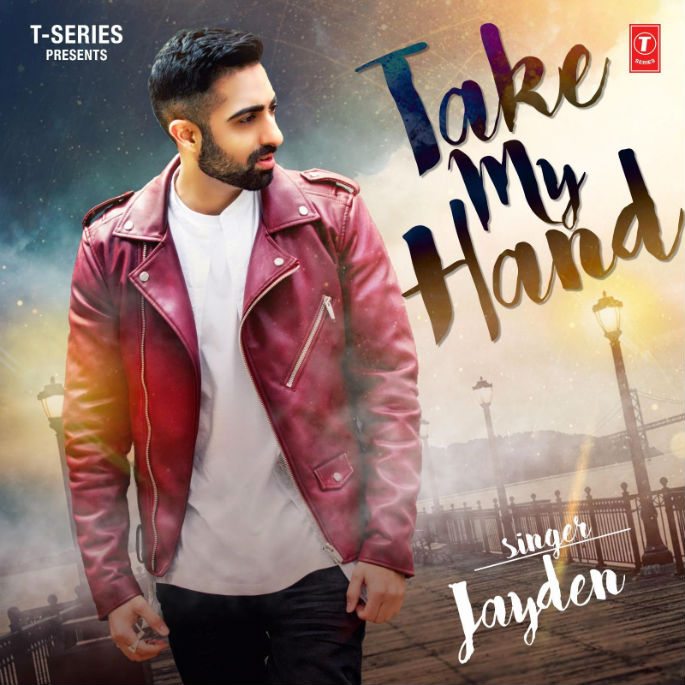 “Take My Hand is different from the other tracks out there, as it has a whole new sound that not many Asian Artists use!”

We are sure that Jayden’s single on the mammoth music label T-Series will also prove to be sensational!