Canadian politician, Jagmeet Singh, has revealed the traumatic sexual abuse he suffered as a 10-year-old boy in his memoir.

"It just lifted a weight off me."

Canadian politician, Jagmeet Singh, has opened up about being sexually abused as a child by his tae kwon do instructor while growing up in South Windsor, Ontario, in the 1980s.

In his memoir, Love & Courage: My Story of Family, Resilience and Overcoming the Unexpected, he recalls the impact of the sexual abuse which still affects him today. In addition, to the bullying and discrimination that he faced as well.

Jagmeet, now aged 40, lived in South Windsor from the age of seven until he was 23-years-of-age. He studied in a private school in Michigan from Grade 6 to 12 and then attended university away from home.

The Toronto Star published an excerpt from his memoir detailing the sexual abuse and racism endured by the federal New Democratic Party (NDP) leader in his younger years.

The racial abuse and bullying were something that motivated Jagmeet to develop a love for martial arts. 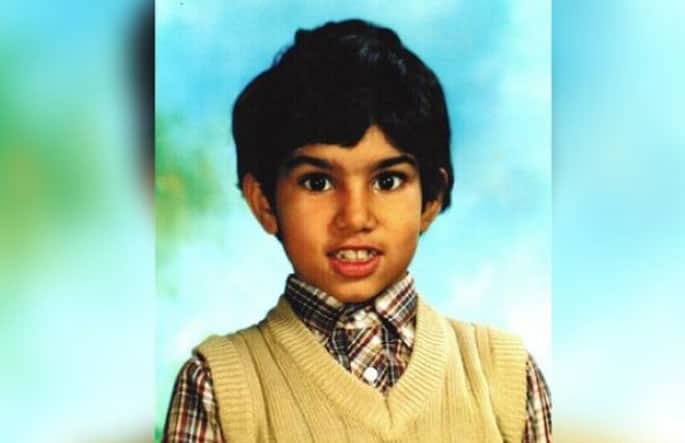 Ironically, the sexual abuse he experienced, was from his tae kwon do teacher, when Jagmeet was a 10-year-old boy, eager to get a black belt.

“I was a kid, just a scared, bullied little kid. I wanted to be bigger. I needed to be stronger.

“Mr N knew my insecurities and aspirations, maybe better than anyone else.”

He refers to the instructor as “Mr N” in the publication, a man who is no longer alive.

Jagmeet had private lessons at the teacher’s home, which is where he recalls the sexual abuse began, saying:

“He was showing me different images and then touching me and making me touch him.”

In the memoir, Jagmeet highlights the abuse starting after Mr N moved his dojo to the basement of the instructor’s home.

Jagmeet’s mother would drop him off for his lesson and he would walk through an entrance at the back of the house.

Singh recalls the first time he went for an extra class, he saw Mr N wearing only “leopard-print Speedo” and sunbathing in the backyard. 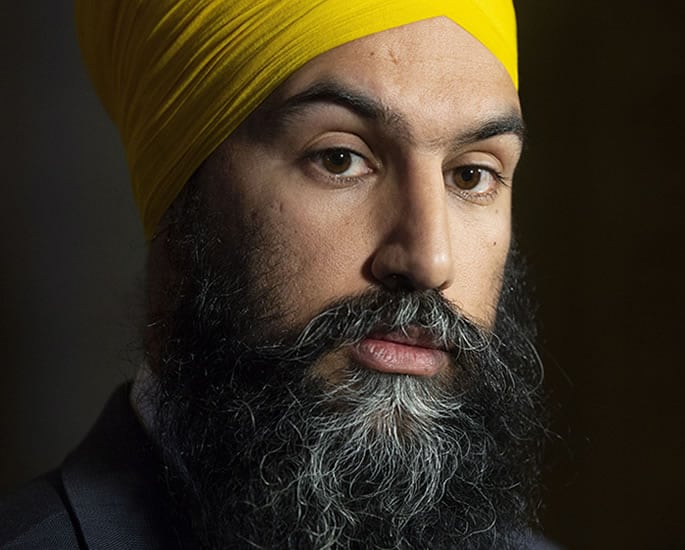 In the memoir, Jagmeet writes:

“He stretched a little, then opened the back door and gestured for me to head inside. Before I could take my first step downstairs, he stopped me with a hand on my back.

‘Nope, this way,’ he said, pointing upstairs. ‘You’ll see — this is a very different program. A special one.’”

With Mr N knowing Jagmeet’s insecurities and aspirations, he took advantage of him at his young impressionable age.

“Mr N abused me. He tied his perversion to my performance, which was my primary motivation.”

“And as the weekend sessions continued on top of my weekly training, I convinced myself that I was improving at tae kwon do.”

As with abuse of this nature, the perpetrator aims to ‘normalise’ it so that the victim is forced to keep it quiet, as some kind of special attention or secret, never to be revealed.

So, for Jagmeet, the abuse quickly began to seem normal. He suffered in silence, full of shame. He writes:

“That’s the thing about abuse – it can make the victim feel an overwhelming sense of shame, a shame so disabling that one suffers in silence.”

“I told no one, and I told myself not to think about what had happened. In a way, I prevented myself from actually accepting the truth.”

While parts of him did not accept it happening to him, he blamed himself for its reality. He writes:

“So I carried the shame and stigma; I buried it deep. I told no one, and I told myself not to think about what had happened.” 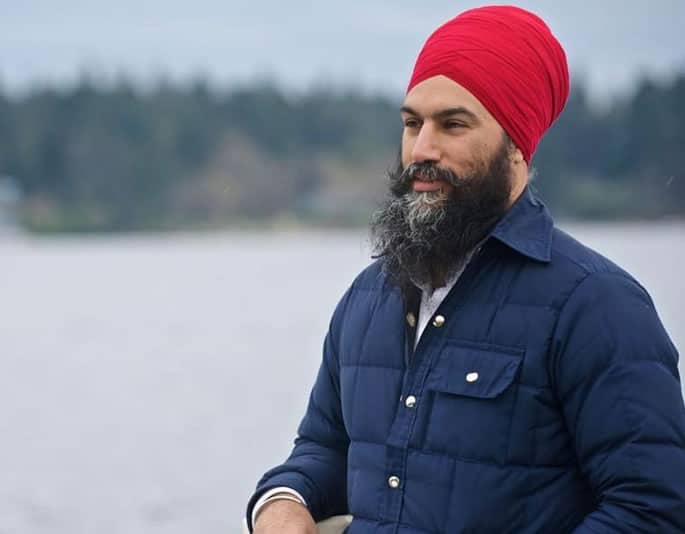 In a television interview, Jagmeet talked about the stigma and that not reporting the abuse was one of his biggest regrets.

The abuse stopped when he changed schools but the physiological impact still affected him. Jagmeet said:

“I felt so embarrassed and ashamed, and I felt that is was somehow my fault. So, I didn’t speak to anyone about it.”

Jagmeet kept the secret for almost ten years before he confided in someone at university.

When this person told him it was not his fault, Jagmeet said:

“It just lifted a weight off me.

“I realised, though I had understood it makes sense logically that of course, it’s not a 10-year-old’s fault, I hadn’t heard anyone else say it.

“So, I wasn’t sure what to make of it. So, when I heard those words from someone else it really lifted a weight from me.”

It took him a decade to discuss the sexual abuse with friends and family and writing the book has given him the chance to reflect on what he endured as a child.

“The writing of it was healing and I feel when you really heal it’s not enough to just heal yourself.

“When you really are healed you want to help the people who have gone through it.”

“That’s what this book is about.

“I’ve done my personal healing and now this is the chance to give back to other people and let them know they are not alone.” 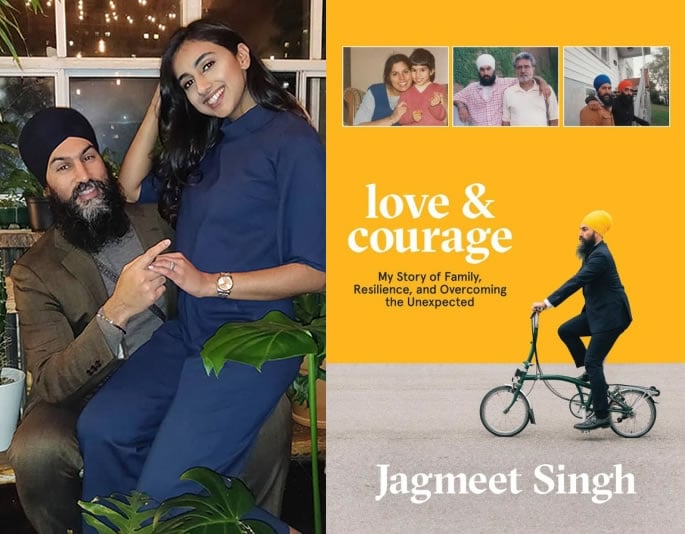 Jagmeet Singh, a former criminal defence attorney and Ontario provincial politician, was elected to lead the federal NDP party in 2017. In February 2019, Jagmeet Singh won a seat in Canada’s House of Commons.

Jagmeet has two brothers and a family who have always been very supportive of him. He got married in February 2018, to entrepreneur and fashion designer Gurkiran Kaur.

Canada’s Prime Minister, Mr Trudeau praised Jagmeet Singh for his “courage to speak up will fight against stigma, and help so many people know they are not alone.”

In a statement, the NDP said:

“Jagmeet’s willingness to open up about his experience with racism and sexual abuse will help others going through the same experience.

“His courage to tell his story and brave honesty will help people with shared experiences know they’re not alone.”

It’s hoped that Jagmeet Singh’s revelation in his book about his sexual abuse, as a public figure, will give hope to others who are suffering in silence from similar ordeals, especially, in South Asian communities.