Celebrating the uniqueness of femininity and equality among the sexes, International Women’s Day (IWD) is an annual event recognised by millions. But DESIblitz asks, does IWD really matter to British Asian women?

"I was raised to believe that excellence is the best deterrent to racism or sexism."

International Women’s Day (IWD) marks one day in the yearly calendar where the recognition of women is openly welcomed.

Sadly, it is mainly the West who lead the majority of celebrations, while the East begrudgingly put aside their ‘Men Will Always Rule The World’ placards for 24 hours, and try to keep a brave face.

IWD speaks to different women in various ways, with some more excessive and extreme than others. For some women, it is the chance to speak out against oppression, violence and sexual abuse.

For others, it is the privileged platform to promote male bashing and the superiority of women over men.

Others believe it is about celebrating female role models who strive for equality and human rights for all, whatever their gender. And for some, it is just another ordinary day.

While the values of IWD are admirable, and while it is encouraging for men and women to rally together to support female empowerment, it is inherently sad that a day like IWD still needs to exist in 2015.

After all, how far have we really come if we need to remind ourselves why women and females are so important to the world? 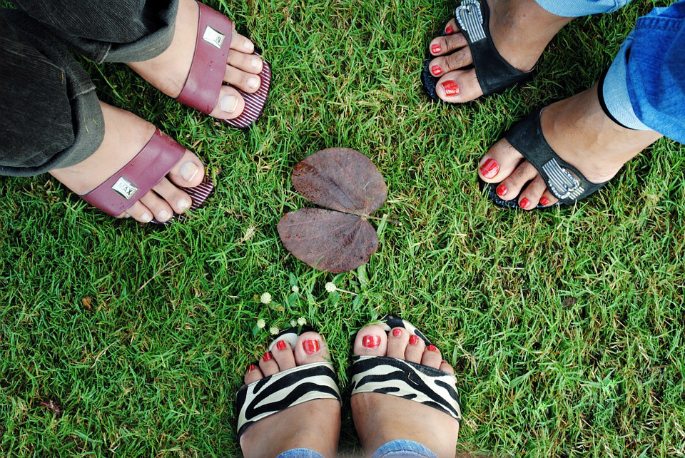 While there has been some improvement towards gender equality over the decades, separatism of the sexes continues to exist in almost every society across the globe. And the British Asian community is a perfect model of this.

Being a woman in South Asian society is not by any stretch of the imagination an easy task. Despite the baggage of centuries worth of discrimination, oppression and minimal appreciation, basic equality is still hard to come by, even today.

Just consider the 2015 BBC documentary, India’s Daughter, which recounted the horrific events leading up to the gang rape of medical student, Jyoti Singh, in Delhi.

The documentary which saw an interview with the unremorseful bus driver has been banned in India because of the national offence it would cause.

The revealing documentary highlighted the pivotal crux of gender inequality in the East – the unbending mindset of Indian patriarchs. And this is not just of male criminals who commit rape, but of those men in power as well:

“We have the best culture. In our culture there is no place for women.” – M.L. Sharma, a defence lawyer.

Is it any wonder then that women are still intent on brandishing around terms like patriarchy and misogyny to prove a point?

In many cases, the division of men and women has become even more heightened over the last few years. The tragic example of Jyoti is sufficient enough to tell us how women are perceived in South Asian culture, but even Western Asian society has many of its own flaws that need ironing out. 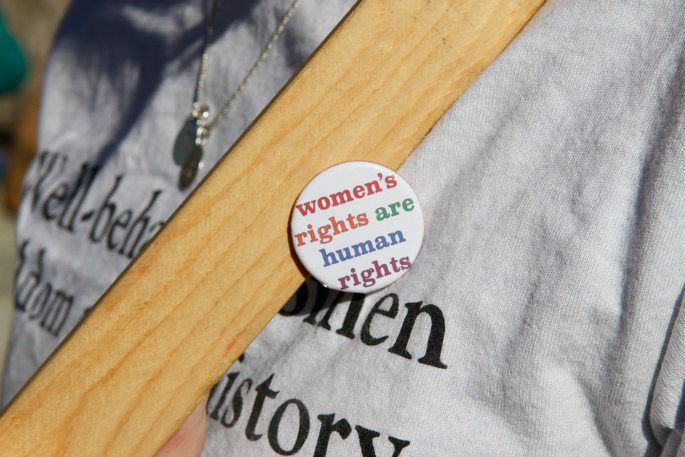 For British Asian women, free will and independence are not always a given. Women are considered a dishonour if they enjoy relationships or sex before marriage.

They are judged by what they wear or don’t wear, by how they act and don’t act, and are ultimately scrutinised by a more unforgiving magnifying glass.

They are even limited to the careers they can choose, and in some cases are encouraged down routes where an easy balance of work and family life can be maintained.

And outside of cultural obstacles, they are faced with social ones too. In the West, women still face issues of inequality in the workplace, unequal pay rights, both racism and sexism, and sometimes incompetency in front of their male peers.

They are less viable long-term investments because they are more likely to leave their careers and work lives behind to look after their husbands and children.

So where does that leave British Asian women, who are subject to the views and values of both overbearing sides of the globe? 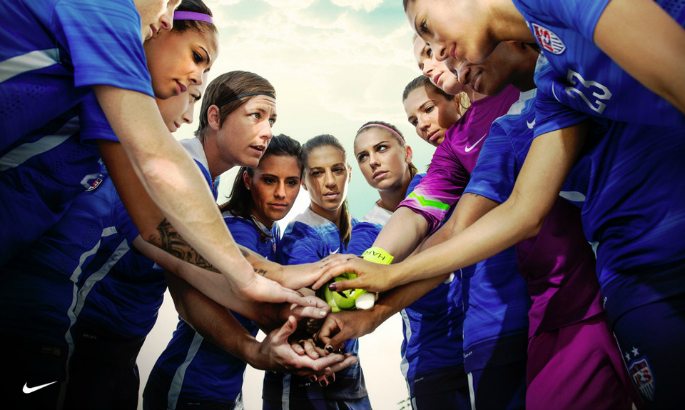 Attitudes among young British Asian women have certainly changed. They see for themselves a clear future: independence, wealth, success, security and ultimately freedom – the opportunity to be whatever they want away from the shackles of both their homelands.

As British Asian Presenter-turned-Politician, Natasha Asghar, says: “There are approximately 1.2 million more women than men in the UK, and yet women are so grossly underrepresented in parliament. What is even more alarming is the shockingly small number of Asians.”

But even those who have a chance to break free from cultural norms are still faced with obstacles in almost every sector they choose to excel in. Whether it is the arts, media, sports, politics or even business:

“It is also important because younger women have role models to look up to and have a base that they can set their expectations against and this key to their self-esteem and development.”

As Shehneela says: “I was raised to believe that excellence is the best deterrent to racism or sexism. And that’s how I operate my life.” If only more did so.

Perhaps the final disheartening detail that we always overlook is that International Women’s Day only lasts a day. Tomorrow we shall have to carry on as usual.

Aisha is an editor and a creative writer. Her passions include music, theatre, art and reading. Her motto is “Life is too short, so eat dessert first!”
Female Lovers convicted of killing Ayesha Ali
Student denied internship over India’s ‘rape problem’