An Indian man who was wanted over the murder of a young woman whose body was found on an Australian beach has been arrested in Delhi.

"I am very confident we have a strong case"

An Indian man has been arrested in Delhi over the murder of a young woman who was found dead on an Australian beach in 2018.

The body of 24-year-old Toyah Cordingley was discovered in October 2018 after a “frenzied and brutal and sadistic” attack.

Earlier in November 2022, the Queensland government issued a A$1 million (£563,000) reward for information.

Rajwinder Singh was identified as a suspect and he was arrested in Delhi on November 25.

He is expected to face an extradition court hearing and will then be brought to Australia to face criminal proceedings.

“It was never a question of if, but when this day would come.

“I am very confident we have a strong case to put before the courts.”

Singh, who was working as a nurse in Australia, fled the country hours after Toyah’s body was discovered, leaving behind his job, wife and their three children.

Toyah had gone to Wangetti Beach to walk her dog on October 21 but never returned home.

Her body was found by her father the next day, half buried in sand dunes.

Originally from Buttar Kalan, Punjab, Singh was living in Innisfail, about two hours from the crime scene.

Commissioner Carroll said she believed Singh had been avoiding arrest since he fled. 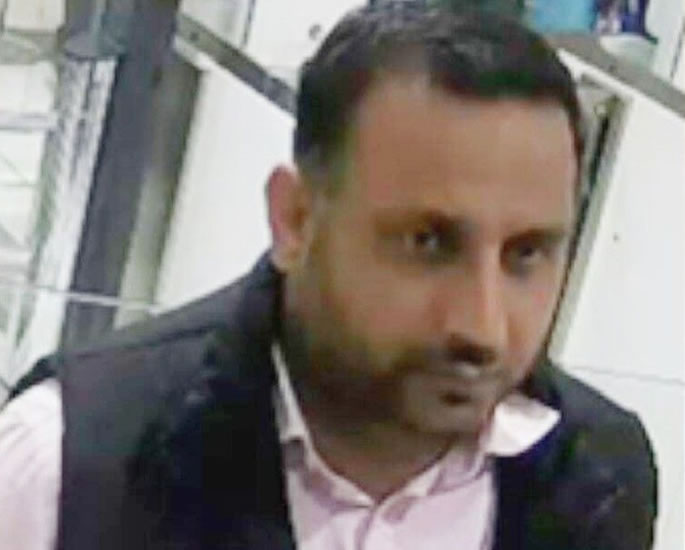 The Australian government sought an extradition order in March 2021 – something Indian officials agreed to in October 2022. But they had been unable to locate the Indian man until now.

When the reward was announced, Toyah’s father Troy Cordingley said his daughter was “a young woman who will never get the chance to live a full life and all that entails… this was taken away from her”.

“While justice will not bring Toyah back, justice is the very least that she deserves.”

The reward is the highest ever offered in Queensland.

Commissioner Carroll said that if it transpired that information which led to the arrest was eligible for the reward, she would “happily write out the cheque myself”.

She praised cooperation with the Indian police, which she said had been “exceptional”.

He said: “This is very early days in the next stage of delivering justice for Toyah.

Dhiren is a journalism graduate with a passion for gaming, watching films and sports. He also enjoys cooking from time to time. His motto is to “Live life one day at a time.”
Boohoo ‘Slave’ Workers made to Work in 32°C Conditions
Rishi Sunak’s Daughter performs Kuchipudi at London Festival