An Indian couple based in Brampton, Canada, have been charged with fraud after they were involved in a notorious phone scam.

“We have disrupted the necessary flow of money"

The Brampton-based couple were also accused of being involved in the Bank Investigator scam and the Tech support scam.

They were charged with fraud over $5,000, laundering proceeds of crime and property obtained by crime.

The Royal Canadian Mounted Police (RCMP) referred to the couple as “Canadian-based co-conspirators” in a mostly India-based internet and phone scam.

The scam involves fraudsters calling Canadians and identifying themselves as representatives from the CRA, RCMP or the federal government.

The victims are then threatened into paying non-existent fines or taxes.

According to the RCMP, the scam has been operating since 2014. Despite several raids on illegal call centres in India, it continues to target Canadians.

In October 2018, an investigation was launched under the name Project OCTAVIA.

Between 2014 and 2019, Canadians lost over $16.8 million to the scam. It has led to people becoming suspicious when the actual CRA contacts them.

When including the Bank Investigator and Tech Support scams, the total losses are over $30 million.

After obtaining the money, the mules were ordered to send the proceeds to a specific name or drop point. This eventually led police to the Dhaliwal’s. 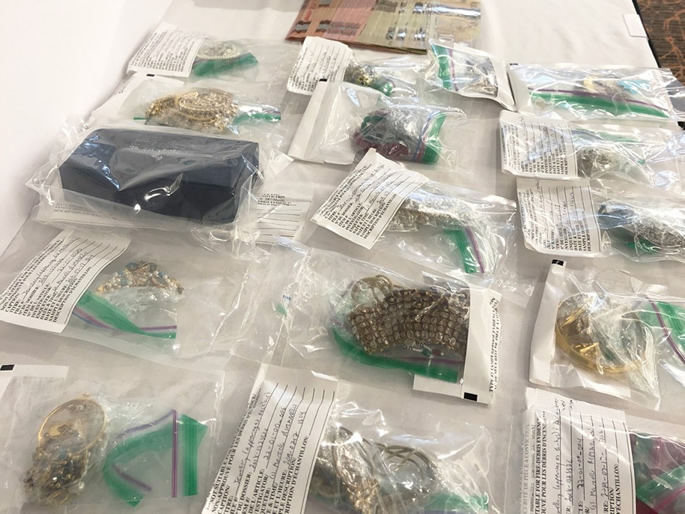 “We have disrupted the necessary flow of money from Canada to India which will have a big impact on the operation and the bottom line of the scammers.”

The battle against scammers has been multi-pronged, with some phone providers being called on to update their technology to protect against bogus calls.

The Canadian Radio-television and Telecommunications Commission announced that it expected telecom companies to implement systems by September 30, 2020.

This will give consumers the ability to verify whether calls they receive are from legitimate people, businesses or government agencies.

“This investigation demonstrates how the RCMP works to ensure that Canadians can maintain confidence in their economy and their government agencies.

“The RCMP and our many partners will continue to work together to dismantle these organisations.”

“Project OCTAVIA demonstrates how the efforts of law enforcement agencies, other government departments, and private sector partnerships at a local, national and international level, can work effectively to combat crime.”

The Dhaliwal’s posted bail and were released. They are set to appear in court on March 2, 2020.

Police have also issued a Canada-wide arrest warrant for Shantanu Manik, a 26-year-old foreign national who is believed to be in India.

The ongoing investigation may result in further arrests and charges.

If a caller is asking for your personal or banking information, hang up and report it to the Canadian Anti-Fraud Centre.

If the caller threatens you or your family, hang up and contact the police.

If you receive an email or text message, stating tax claims and urging you to click on a link to submit information, do not interact and report it to the Canadian Anti-Fraud Centre.

Dhiren is a journalism graduate with a passion for gaming, watching films and sports. He also enjoys cooking from time to time. His motto is to “Live life one day at a time.”
Man commits Suicide after Abuse from Wife & In-Laws
Indian Student convicted of Principal’s Horrific Murder