“ISPs have no way or mechanism to filter out child pornography.”

Under the new order, internet service providers (ISPs) in India are allowed to unblock these 857 websites – except for those that contain child pornography.

This has caused another outrage. ISPs complain it is not within their capability and responsibility to do so.

Internet Service Providers Association of India (ISPAI) explains: “ISPs have no way or mechanism to filter out child pornography from URLs, and the further unlimited sub-links. 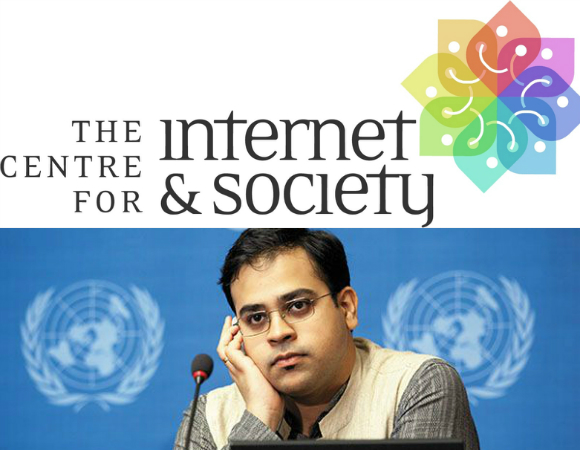 “Hence, we request your good self to advise us immediately on the future course of action in this regard.

“Till your further directive, the ISPs are keeping the said 857 URLs disabled.”

Pranesh Prakash, policy director at the Centre for Internet and Society, points out it is not right for the government to pass the ball over to private companies.

He says: “The onus cannot be put on the service providers. What the government is doing is inherently unfair, it is not what the law requires.”

Nazhat is an ambitious 'Desi' woman with interests in news and lifestyle. As a writer with a determined journalistic flair, she firmly believes in the motto "an investment in knowledge pays the best interest," by Benjamin Franklin.
Fallout Shelter vs Candy Crush Saga
Audi S8 Plus 2016 ~ Luxury Supercar Performance