"The trust has totally been eroded by their actions."

A restaurant in Birmingham that once served the Home Secretary Sajid Javid among other high profile customers had employed illegal immigrants.

Jilabi, of Coventry Road, Sheldon, had its alcohol licence permanently stripped by Birmingham City Council on Thursday, January 3, 2019, in a landmark case for the authority.

A licensing sub-committee heard that police, alongside the Home Office and immigration officials, swooped on the premises on November 23, 2018, at around 8 pm after receiving a tip-off.

According to Birmingham Live, five men attempted to run out of the back door, but police officers had been waiting there and ushered them back inside the restaurant.

Three Bangladeshi men were arrested. The longest offender had been an illegal immigrant since 2010.

Inspectors were later informed that up to 10 men had removed their staff clothing and blended in with customers, however, investigators could not confirm the allegations.

In addition, police found that CCTV was not installed which was a breach of the restaurant’s licence and that staff training was not up to standard.

The three men have since been returned or are due to be returned to their home country.

PC Abdool Rohomon, West Midlands Police licencing officer, said: “This is not about how well they are run, how good the curry is and how popular they are.

“It is a very popular place, there are pictures of the Home Secretary having been there. I’m sure he’d love that now.

“You instil upon them trust and they have to comply. The trust has totally been eroded by their actions.”

Several customers had written to the authority in support of the restaurant calling for the sanction to be lifted. One claimed that Sajid Javid was a regular. 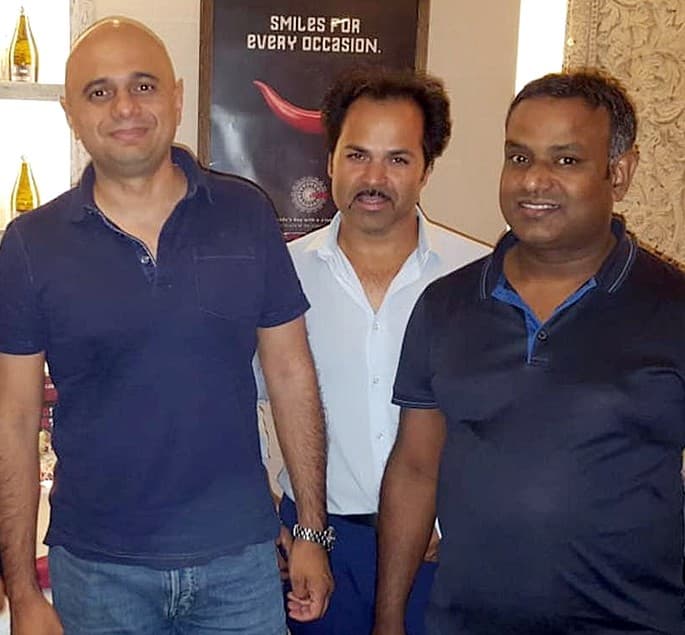 Jilabi was nominated as one of the best Indian restaurants in Birmingham according to the English Curry Awards 2017.

Javid was pictured at Jilabi in August 2018 and the restaurant subsequently renamed its Railway Lamb Curry in honour of the visit according to a post on its Facebook page. 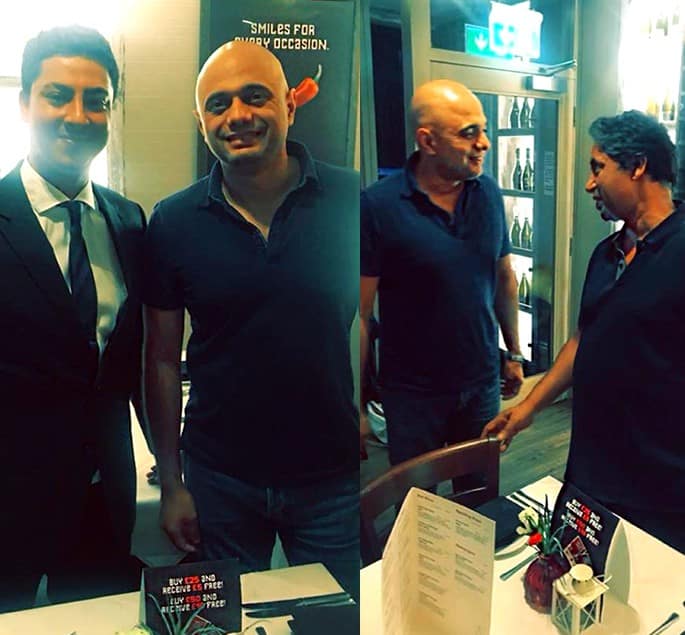 Other high-profile guests include Watford FC captain Troy Deeney who is said to be a regular visitor, according to a Facebook post. 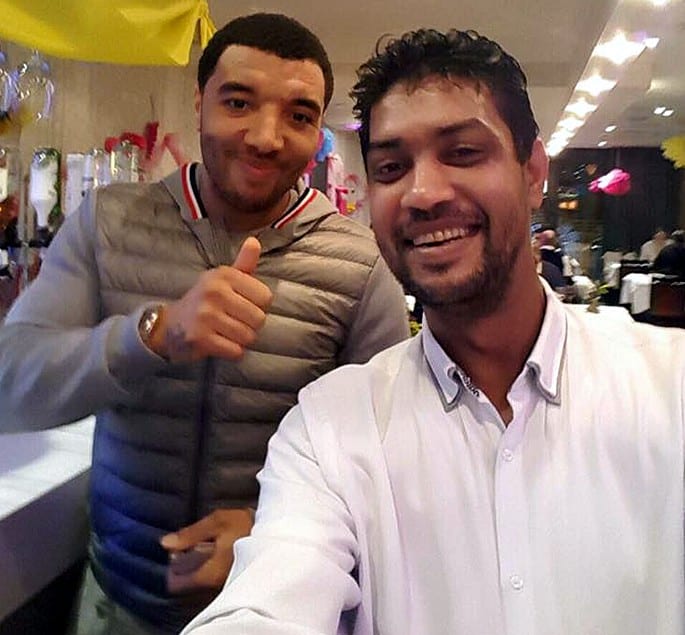 Jilabi opened in 2002 and expanded into the former Chinese restaurant next door in 2014.

They had two licences, one for Jilabi and another for Delicious Buffet. This became an issue with the police who argued they had been effectively operating as one business.

Abdul Rouf, one of the licence holders at the premises, claimed two of the immigrants had begun a trial period a day before the police raid.

He also said that he had given responsibility for checking their paperwork to someone else as he had taken a day off at short notice.

He admitted that the third man had been there for two weeks and they had only seen his driving licence.

Mr Rouf stated that since the inspection he hired an administrator to help with checks and paperwork, installed CCTV and updated staff training.

Mr Rouf said: “I apologise profusely. I am sorry for having to bring everybody here.

“I’m responsible for everything that went on and going forward I have taken on board our mistakes. They happened inadvertently and I want to reassure that nothing of this nature or any other mishap will occur under my watch.”

As a result of the restaurant’s actions, Mr Rouf said he would have to lay off some of the staff members.

He added: “I have let myself down, my customers down and the environment around me down.”

During the festive season the restaurant encouraged customers to BYOB (Bring Your Own Bottle).

Dhiren is a journalism graduate with a passion for gaming, watching films and sports. He also enjoys cooking from time to time. His motto is to “Live life one day at a time.”
Mother and Son Jailed for Laundering over £750,000
Brother ‘Kills’ Sister’s Secret Boyfriend after Searching her Bedroom