Is Hypermasculinity an Issue in Video Games?

Do video games contribute to the hypermasculine stereotype? DESIblitz answers the issue of hypermasculinity in the ‘The Melting Pot’ gaming podcast.

Hypermasculine traits are epitomised by characters such as Duke Nukem or Kratos (God of War).

Hypermasculinity is defined as the exaggeration of male stereotypical behaviour, such as an emphasis on physical strength, aggression, and sexuality.

The Melting Pot discuss, in glorious audio format, whether or not Video Games do contribute to the stereotype in terms of both physical appearance and personality traits.

Regarding physical appearance, we split video game characters into four categories: the IFBB Pro Bodybuilder, Fitness Model, In-shape Guy and Non-Fitness Guy in order to assess whether there is a spectrum of body types in Video games and the results may surprise you.

Similar to our episode on hypersexuality, we muse on whether the physiques of these characters, which range from Zangief (Street Fighter) and Marcus Fenix (Gears of War) to Zeke (Infamous) and the Meat King (Hitman Contracts), fit the roles they play in their respective games? 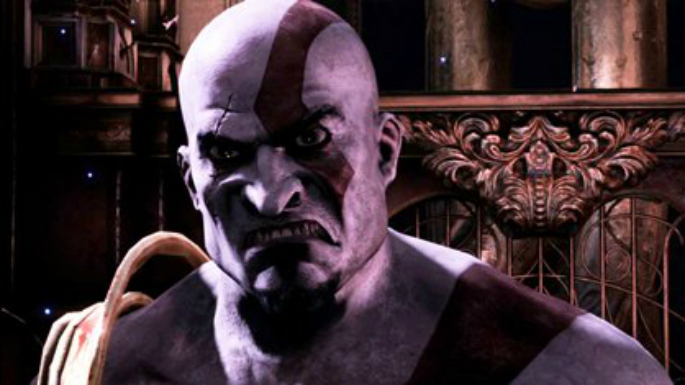 In terms of the psychological side of hypermasculinity, are the traits of men showing no weakness, displaying no feelings and lacking any vulnerability the norm epitomised by characters such as Duke Nukem or Kratos (God of War) the norm?

Or, are they adequately counterbalanced by protagonists like Joel (Last of Us) or Ethan Mars (Heavy Rain)?

Listen below to discover the answers to all of these questions.

The technology and gaming writers at DESIblitz.com wanted to extend and express their passion about gaming by producing an original podcast series. This led to the birth of ‘The Melting Pot’, the gaming podcast with a difference!

The Melting Pot podcast is where a brown guy, a black girl and a white guy talk about Video Games in perfect interracial harmony.

Listen to the very informative and entertaining ramblings of Amo, Fatima and Thomas as they discuss a plethora of topics ranging from the controversial to the light-hearted from the world of gaming and technology! 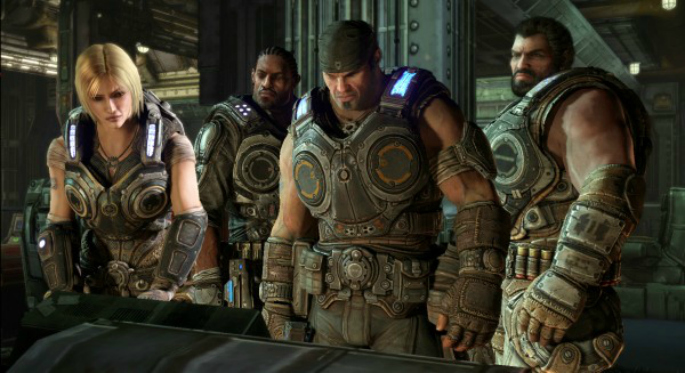 Every episode will follow a structure for the show, to give listeners something to watch out for every time:

The Brown Narrative – Where an idea of a story which is of South Asian origin could be used in a video game.

Game On – A regular quiz which reveals just who is a fake nerd.

Game Over – The exit strategy from The Melting Pot podcast until next time!

With diversity on the agenda, The Melting Pot will be exploring many areas of gaming to present stories, news and personal accounts of how gaming is evolving for all types of players and users.

There is the opportunity to have special guests on the show too. So, if you are interested and have lots to say about gaming and technology with a passion, do get in touch with us, so we can share your experiences with our readers and listeners!