According to American magazine, Forbes, Cristiano Ronaldo is the world’s best paid footballer at the FIFA World Cup 2014. DESIblitz takes a look at the top ten highest paid footballers featured in Brazil. Besides rocketing wages, players have earned millions of dollars through sponsorship deals.

American business magazine, Forbes has put together a list of the world’s highest paid footballers at the FIFA World Cup 2014.

The compiled list is based on the salaries and winnings of the players, combined with lucrative sponsorship deals.

For some, the World Cup highlights the rocketing wages that sum up the commercially driven modern game of football. For others, it is a time to justify their price tag, a chance to make history.

Here is a top ten list of the highest earning players at the World Cup: 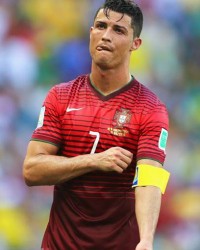 Despite only being the second most expensive player in the world, the Real Madrid galactico is the highest paid player to have participated in Brazil.

After another recored breaking season, Ronaldo was named the most valuable player in 2013 and is the second highest paid athlete behind professional boxer Floyd Mayweather. 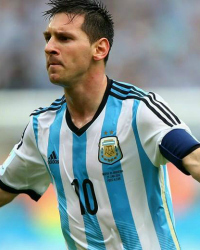 Having become Barcelona’s most prolific goalscorer, Messi has recently signed a new contract worth over $250 million. This deal coupled with his huge endorsements with Adidas and Turkish Airlines, could one day see him reach the top of this list.

Having scored the winners in the two opening games at the tournament, the whole world is watching how far Messi will take Argentina through the World Cup. 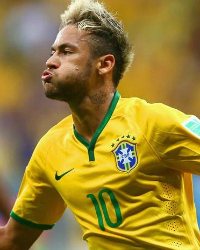 The Brazilian wonder-kid has raked in good money through contracts with L’Oreal, Castrol and Police Sunglasses.

Although being investigated by the Spanish authorities over his controversial transfer from Santos to Barcelona last season, it is a deal that is set to be worth $74 million over five years. Neymar has been electric so far during this tournament 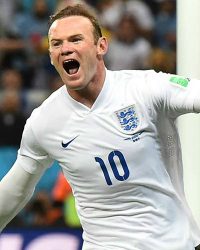 Being the highest paid player in the Premier League, the Manchester United forward has recently signed a four-year deal worth $104 million. Always keen to swell his purse, United have also agreed to boost Rooney’s individual commercial earnings.

Despite having scored his first goal in the World Cup finals, Rooney and England will be disappointed in their overall performance at the tournament. 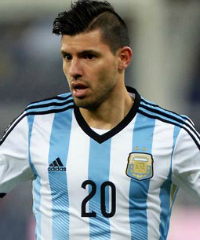 Affectionally known as Kun Aguero, his last two seasons for Manchester City can be defined by goals and injuries.

It has been his ruthless ability to find the back of the net, which has earned him a pay rise. Aguero’s good form has extended his stay at the Etihad until 2017. 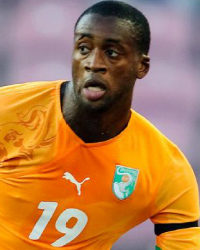 With Ivory Coast unfortunately eliminated from the World Cup, Toure’s future at Manchester City is also up in the air.

Having secured a deal last April worth $17 million over four-years, Toure is reportedly unhappy at the Manchester club. Much of Toure’s commercial interests are donated to the underprivileged in West Africa. 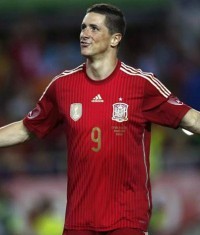 Torres demise in form will have seen him slip down this list, earning a measly $200,000 a week.

His switch from Nike to Adidas will have helped, but unfortunately for him and his Spanish counterparts this has been a World Cup to forget. 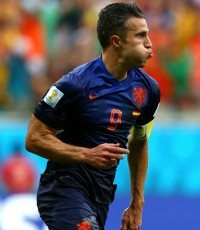 But with new Dutch manager, Louis van Gaal taking the helm and van Persie’s excellent form for the Netherlands, he will be staying at Old Trafford next season earning a tidy sum. 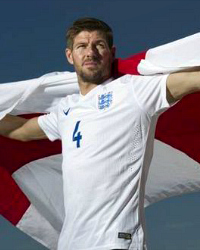 The English captain has had a disappointing World Cup. Although his England career is hanging by a thread, he is contracted to Liverpool until 2015.

Speaking on England’s failure during the World Cup Gerrard said: “For those who want money, fame and everything that comes with football, of course it will have an effect.” 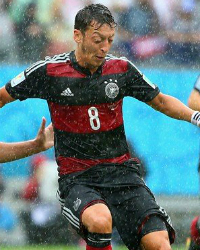 Having moved to the London based club last season for $65 million, Ozil is by a long way the highest paid Arsenal player, earning a swift $228,000 a week.

Ozil has recently been made the face of the Adidas new Predator boots in a deal estimated to be worth $34 million.

Some people believe that players are commanding huge salaries, whilst others feel there is justification for this. Defending the inflated wages in the game, football fan, Rafay Khan said:

Ironically some of the highest paid players in the world such as Zlatan Ibrahimovic (Sweden), Radamel Falcao (Colombia) and Gareth Bale (Wales) have not featured in this World Cup.

The World Cup encapsulates something that is bigger than the annual pay cheque. It gives players a chance to be enshrined into the history books and immortalised as one of the true greats of the game. Which of these will take that mantle? – We shall wait and see.