Sexuality & Gender ~ What is the Difference?

Learn more about the definitions which describe sexuality and gender. DESIblitz presents a guide to recognise and identify these identities.

"Sexuality and gender are not the same thing."

It is commonly said that sex is a matter of the body, whereas gender is created in the mind. In recent times, people are openly questioning their sexuality and gender. With this increasing, it becomes important to identify the various descriptions surrounding human sex differences.

Ever wondered about the difference between transsexual and transgender? Struggled to remember all the terms such as pans, poly and demisexuality? Fret no longer!

Whether we are a female, male or intersex, we all have a biological sex. As such, our gender, as male or female, is our legal and social identity.

Moreover, sexual orientation describes whether we feel sexual desires for people of the opposite gender, same gender, or even, for both genders.

This brings us to gender and identity. Our gender recognition is probably the deepest understanding of ourselves. We convey our gender identity through our behaviours. By means of acting feminine or masculine. Or even, both.

On the other hand, some of us are transgender. As such, the biological sex and gender identities are unmatchable.

We all have a sexual orientation. This means that we could be straight, bisexual, gay or lesbian. Do you often question yourself about this? Are you unsure about your sexuality?

The more you understand and come to terms with sexuality and gender, the more likely you will feel comfortable about yourself and your relationship with others around you.

Parents are known to opt for surgical or hormonal treatment for their children. This creates a specific male or female sex for the child and socially accepted sexual characteristics. However, this decision is controversial to some. 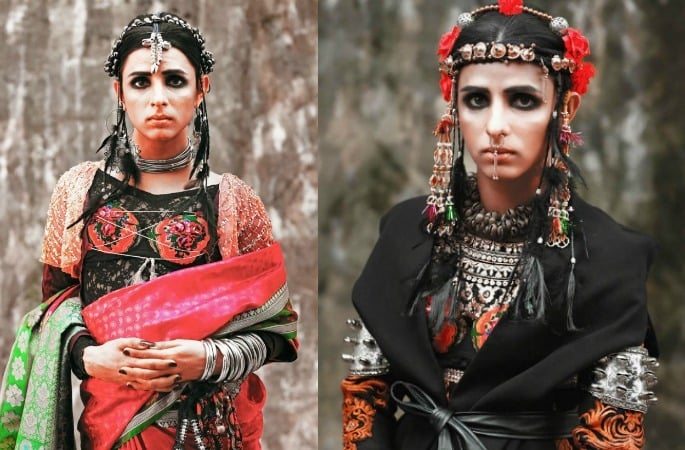 However, transsexual people can be homosexual, asexual, bisexual or any other sexuality.

A typical example would be someone who is heterosexual but likes to cross-dress.

Many transgenders undergo surgery to have genitals which match their desired sex.

However, this does not alter reproduction. For example, a male-born person couldn’t go on to have children after having this kind of surgery.

Genderqueer or non-binary are terms used to categorise all other terms, which suggest that individual gender identities do not fit into the typical male/ female genders.

Some terms which are categorised under Genderqueer or Non-Binary include: 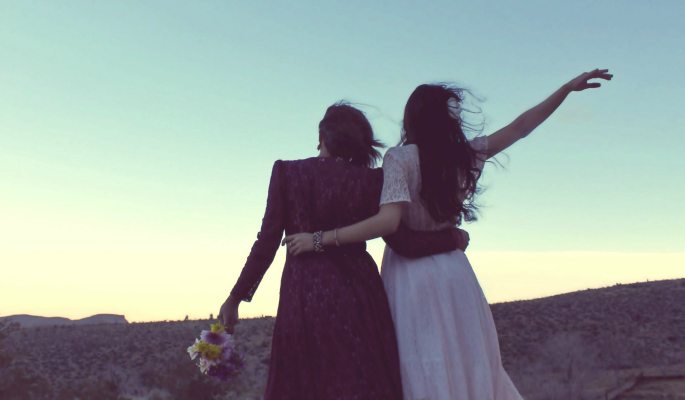 Many people from communities such as South Asia may struggle to deal with their sexuality and gender, especially if they are not heterosexual. But, views are constantly changing, and there is a whole new spectrum of sexuality and gender. Even this spectrum may change in time.

Like many things that question identity, definitions may change and new terms may be created. However, it’s important to remember that sexuality and gender are not the same things.

Gender identity is an expression of how we see and feel within ourselves. Sexual orientation is often lead by sexual attraction.