Amid ongoing speculation, Eijaz Khan has confirmed that he and Pavitra Punia are now engaged. The pair met on ‘Bigg Boss 14’.

"I promise you my best."

Eijaz shared pictures from the proposal on Instagram, revealing that he actually popped the question on October 3, 2022.

The pictures were grainy, soft-lit images of him and Pavitra, capturing their proposal.

The first photo featured Eijaz showing the ring to a confused Pavitra.

When she realises what is going on, Pavitra covers her face with her hands.

In the third picture, Pavitra has the ring on. The final shot shows her smiling and flaunting the engagement ring. 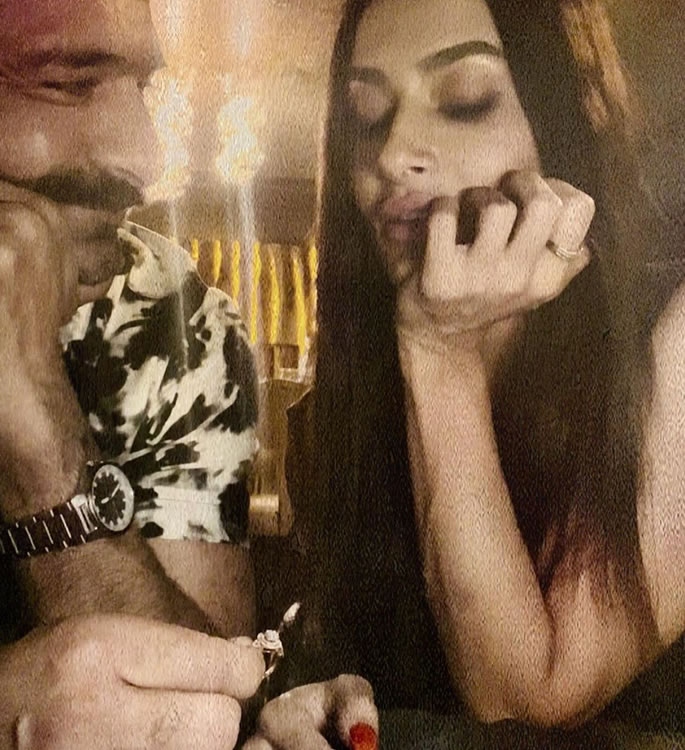 Eijaz captioned the post: “Baby, if we keep waiting for the right time.

“I promise you my best.

“Will you marry me?

In the comments, Pavitra wrote:

“May the lord protect us from evil eye. Let there be love love and love.”

The announcement led to stars from the entertainment industry congratulating the couple.

“Yaaayyyyyy we need a party.”

Many of their fans also congratulated the newly-engaged couple.

One wrote: “I’m soo emotional right now, to be honest, 2 years of shipping you both so hard and finally my ship gonna come true.”

Another wrote: “Thanks for making it official.” 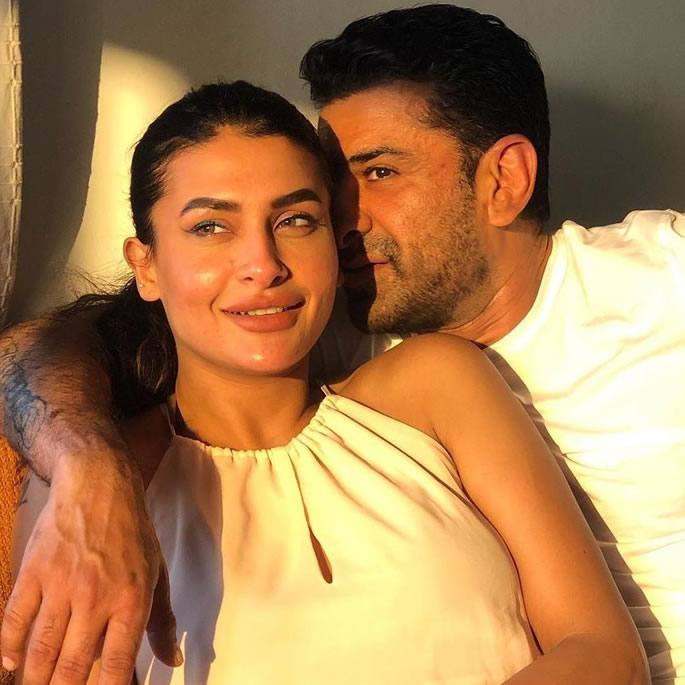 A source close to the couple said:

“Eijaz took Pavitra by surprise, popping the question. She had no idea about this. It all happened on Monday evening.

“They are indeed engaged and a wedding is on cards.”

“Pavitra doesn’t wish to talk about the engagement at all, despite putting the picture. She even told her team that she is not giving any quotes or comments about it.”

Rumours surrounding their engagement have been circulating since Pavitra posted an Instagram Story of herself flaunting the ring.

She captioned the photo: “Whattttt.”

During the course of the show, they were close but often clashed.

By the time the series reached its end, the pair reconciled and in 2021, they started dating.

After exiting the show, the pair said they will get married one day.

Since getting engaged, a wedding date is yet to be announced.

Dhiren is a journalism graduate with a passion for gaming, watching films and sports. He also enjoys cooking from time to time. His motto is to “Live life one day at a time.”
Alia Bhatt reveals Mother still Manages her Money
Karan Johar calls Trolling against him ‘Unfair’