Having children is a traditional custom for Desi couples. But how does infertility in marriage impact British Asians and their relationships?

Infertility has always existed, but it is not very common among South Asians. When it does occur, infertility in marriage is socially condemned.

This issue is seen as a woman’s problem and they are unfairly blamed for not conceiving.

Whilst children are still considered a pivotal factor in marriages, infertility can become grounds for divorce, cheating and remarrying.

The lack of education surrounding infertility has changed over time with a rise in conversations and platforms to discuss this issue.

This can be credited to the increasing resources and their safe accessibility of them.

There is a pool of information for both women and men to research symptoms, causes and treatments.

Additionally, there are non-judgmental spaces for women to express their feelings and mental health regarding infertility.

But, British Asian families do not generally talk about infertility as it is considered taboo. Parents shy away from teaching children about sex and any umbrellas that stem from that.

So, childlessness is naturally not a topic of discussion but the importance of having children is often highlighted.

It is no wonder that British Asians enter marriages with expectations of children.

For example, a study carried out by Policy Studies Institute demonstrates that 42% of Bangladeshi families and 33% of Pakistani families have four or more children.

Many men and women know before marriage that children will always be a part of the bigger picture.

Due to cultural expectations, some are uncompromising on this. Hence, couples must be on the same page. But, what if infertility does arise within these relationships?

Is it a complete tragedy or does it lead to a stronger unity between spouses? DESIblitz looks into the perspectives of some British Asians to find out.

Is Infertility a Deal-Breaker? The British Female Perspective 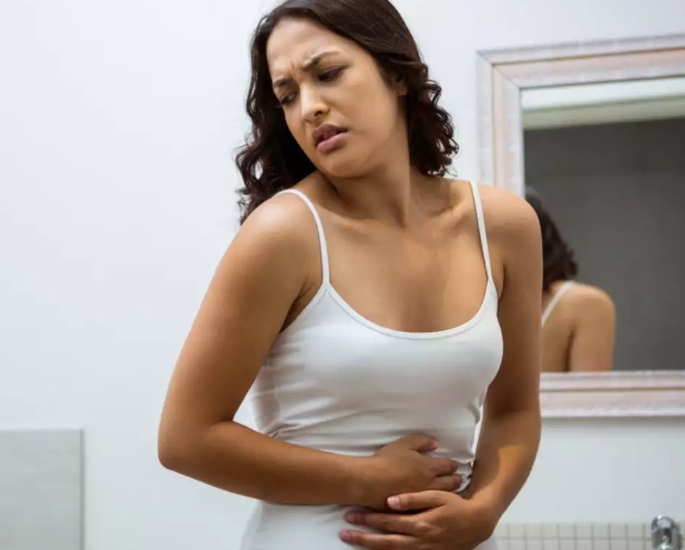 In order to get an understanding of the impact of infertility, we spoke to some British Asian females to hear their experiences and perspectives.

This is vital in understanding how the community feels and if there are any shifts in the narrative.

Whilst it’s important to talk to those who are married, it’s also good to hear from the younger generation to see if infertility is still a hushed topic.

“It’s not a dealbreaker before or after marriage.

“I feel marriage is about the love between the partners. If the inability to have a child affects that, then it’s not love for me.

“I would be more than happy to adopt a child.

“I would feel God is helping me do good deeds by adopting a child, instead of making me unhappy by making my husband or me infertile.

“But, I definitely think my parents’ generation would think differently.

“Fertility, I believe, would be one of the conditions of marriage for them and it would be a dealbreaker before marriage.

“But I feel if infertility came after marriage, it wouldn’t be a dealbreaker for the women of that generation if the husband was infertile.

“But for the men, probably less than 5% would actually stay with their infertile wives.”

Aliyah stresses that infertility is God-given, and it wouldn’t make or break a marriage.

However, she emphasises that infertility triggers men of her parents’ generation more than her own.

She believes that back then the primary function of marriage was to have children rather than love their spouse.

Furthermore, 27-year-old Manpreet Atwal* who is married with children says:

“With infertility, I think if you aren’t together yet like married then it may be a dealbreaker.

“But would I leave my husband even if we couldn’t have kids? No, absolutely not.”

“I think when you’re married it’s different because you’re too involved and it’s hard to put that away. I mean adoption is always an option.

“With that being said, I would have never married someone that couldn’t have kids if I knew before marriage.

“I have always dreamt of being a mother and not giving birth and going through that journey would definitely take a toll on me.

“Now that I have kids, I’ve realised it’s far more important than I realised. But I still wouldn’t get a divorce.”

Manpreet’s views hint that a marriage couldn’t work if the issue of infertility was known beforehand.

This also highlights why some families choose to keep this problem a secret, again relating to the stigma attached to infertility.

Some parents may choose to keep quiet about this so that they can get their child married. But this begs the question, what is more important in South Asian culture, marriage or honesty?

“Sometimes my mum tells me about so many older people like family or people living on our road and they couldn’t have kids and they’ve stuck together for so many years.

“Not gonna lie, in a weird way some of them seem happier, but some obviously aren’t.

“I think it’s what you make of the situation. Personally, I wouldn’t marry someone infertile.

“Having children is really important to me.

“But if I found out my husband is infertile after our marriage, I wouldn’t leave. I wouldn’t be able to. It’s sad.

“I would struggle emotionally but love is more important. I think that void would go away at some point, I hope so at least.”

Although, they do hint that it would have been a major obstacle if they had this information beforehand.

The majority express the emotional distress that it would put them under but understand that the foundation of marriage is based on more than children.

Children are far too important to compromise on. But ultimately for these women, love is the deciding factor.

Is Infertility a Deal-Breaker? The British Male Perspective 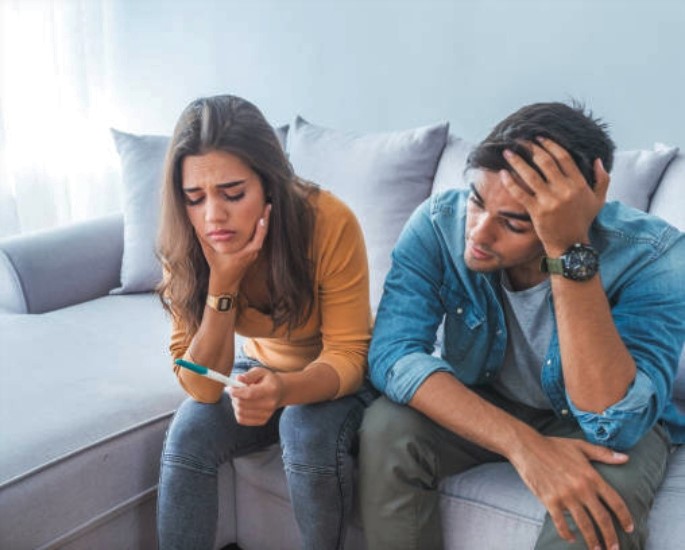 Historically, if they were infertile then men and their families would cut ties with the woman and her family.

This stems from the conventional norms of yesteryear where infertility would relate to shame and embarrassment. But, are things changing?

“Dealbreaker? No. My wife’s infertile. We found out after trying for some years, but we were never too serious about kids. I mean if it happened great but if not, nothing is lost.

“We haven’t adopted or tried IVF yet, but we’ve come to realise it’s not all that important. We have each other and my nieces and nephews.

“Children are not everything despite what they tell you. If you love each other enough I don’t see why you would consider divorce.

“I think the older generation don’t understand love, I know of cases where infertility has led to some serious stuff.

Mohammed doesn’t expand on his statement on “serious stuff”, although this can hint at cases of abuse which have happened in communities.

However, he clearly expresses that the sentiments of the older generation are not reciprocated or appreciated:

“I have other friends that are choosing not to have the extra responsibility of children.”

“I don’t think children are a necessity. A family doesn’t have to be you, your Mrs and a child. It can be you and your Mrs.”

“Oh, that’s a tricky one. I want kids, I know that. I wouldn’t consider someone infertile for marriage.

“But if I was married, I don’t know how I would react. I don’t know. I suppose some things you only know when you’re in that position.”

When asked if love within marriage would change his view in any way, he took some time but replied: “I think so.”

It seems that for both men and women alike, love within marriage creates a difference in their perceptions of infertility.

62-year-old Hameed Ali* who is married with children emphasises this:

“Children are very important. It’s definitely a dealbreaker for many people and it is understandable why.

“It’s not a dealbreaker for me though. I love kids. I have 5 of my own and I can’t imagine my life without them.

“But I don’t think infertility would have been a dealbreaker.

“My uncle left his wife because she couldn’t give him children.

“He got angry and fooled around, he thought it was his wife’s fault for being barren. He remarried and had many children.

“I think accepting infertility takes a big heart. Not everyone can do it.

“It’s heartbreaking because you have expectations to have children and when you don’t have that I can see why some people react the way they do. I don’t agree with it.

“I wouldn’t go about it the same, but it comes from a place of hurt and void.”

What comes across very strongly for both the men and women is that love within marriages changes the dynamic and approach towards infertility.

Furthermore, the women communicate the importance of motherhood where individuals recognised adoption as a means to have children if you cannot naturally.

Both genders also express that if the awareness of infertility were made before marriage, then it would lean towards a failed engagement.

It is refreshing to hear that this type of hurdle is not as impactful to marriage though.

Whilst it can play a role in breaking down a relationship before marriage, the ability to overcome this together within marriage is a positive surprise.