The Dark Web and its Secrets

What is the Dark Web? DESIblitz explores the hidden part of the internet which holds secrets about browsing nobody really knows…

"It’s a haunted house. You go in there, you don’t know what you’re going to find.”

The internet contains over 4.7 billion web pages that can be indexed and found via normal search engines like Google.

Everything else is known as the Deep Web. None of this can be indexed.

This doesn’t mean all of this is illegal activity, most of it is still pretty innocent stuff like private emails and social media accounts. 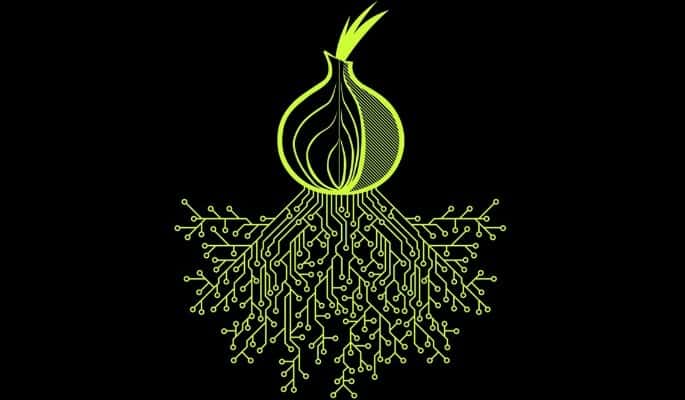 Dark Web or Dark Net as it sometimes called, is a subset of the Deep Web.

The Deep Web contains pages normal search engines cannot find and the rest of the internet too large for the surface web – this includes the Dark Web.

Whilst not always malicious, there are some who take advantage of the privacy.

In the Dark Web, websites exist on encrypted networks and cannot be found as easily. People using it are taken to websites through nodes that hide everything.

But, don’t be fooled into thinking that nobody can ever get caught doing anything illegal using the Dark Web. Despite the secrecy, government officials with experts can still find ways and especially if the individual is new to the dark web haven.

Bright Planet – an indexing company is said to have first used the term Dark Web to describe content like paywalls which are not indexed.

Unfortunately, the appearance of fraud crimes like Silk Road ruined their description, and nowadays it’s all referred to as the Dark Web. 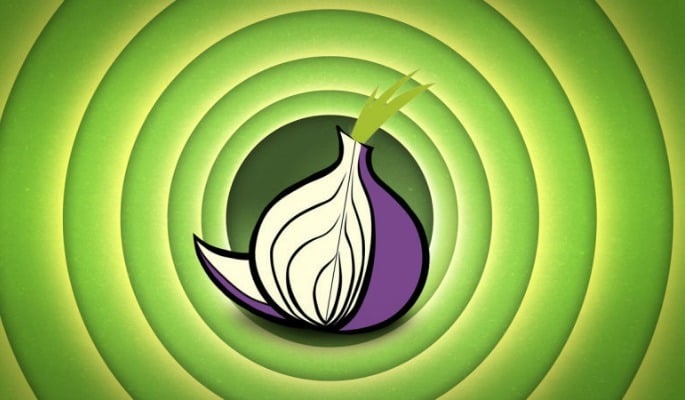 To access the Dark Web hidden marketplaces or websites which are usually with a .onion domain name, you use the TOR network with the specially made browser for the Dark Web, called TOR as well.

Besides using TOR, accessing the Dark Web requires a VPN (Virtual Private Network). Not just any VPN but a good VPN.

Using a VPN even for accessing the normal web also known as the Clear Web provides anonymity and an extra level of security. It can even provide access to sites like Facebook and Twitter in countries where these sites are blocked.

TOR encryption is used widely for the Dark Web. It hides the identity and location of the user. The IP address can simply be spoofed or just randomly created to throw off anyone trying to track it.

However, if your identity is accidentally discovered or the person’s behind the web page, this can be dangerous.

Therefore, caution is required when accessing the Dark Web even with TOR. Ensuring webcams, microphones are switched off can help along with switching off Javascript.

Not all Dark Web pages can be accessed simply by using TOR though. Some of the most serious content on the Dark Web is locked and can only be accessed with passwords and codes.

The Dark Web also uses Bitcoin as payments. The theory behind Bitcoin is it cannot be traced back to the person using them.

Bitcoin just by itself is not completely anonymous, as although its digital money (much safer than using credit cards and PayPal) the coins are stored in a public blockchain.

The blockchain shows the history of all transactions on the network, whilst there may be many if someone was looking for you – they’d find you.

What is on the Dark Web? 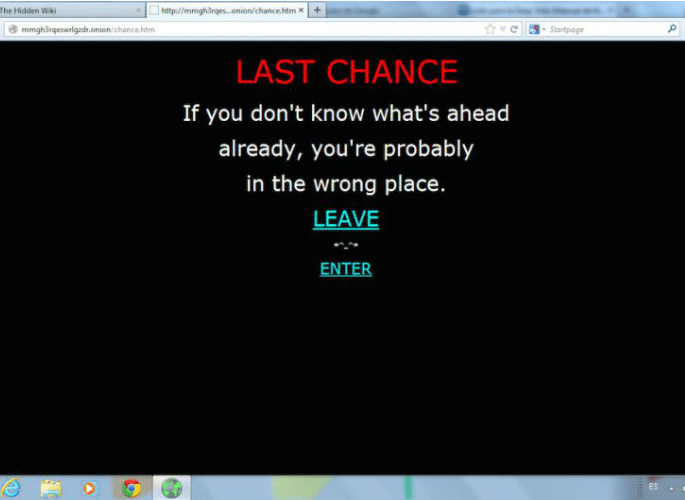 The Dark Web is really very mysterious and there is simply no telling what exactly you could come across or who may track you.

In simple terms, it’s not a good place to just go randomly exploring.

Computer Security Expert, Karl Hart, called it a: “Scary place. It’s a haunted house. You go in there, you don’t know what you’re going to find.”

To start with the worst things to find on there – a site to hire hitmen to take out anyone you like. The prices even vary on who the person is. There are many sites like this, although not all of them are real.

There are many more disturbing sites on the dark web, almost too dark to mention, but they involve child pornography, human slavery, videos of horrific acts on humans and more.

It’s worth to note that there are many sites put onto it to simple lure wrongdoers and catch them out by police and cybercrime security. Many sites selling illegal drugs or claiming to provide illegal services are not real.

Other sites also include ones selling drugs, weapons and even people. The dark web is pretty much a place where anything can be sold.

One site even claims to be able to steal just about anything you could want. It’s all very casual to because to them nothing is really impossible with the right funds.

The sites on the dark web frequently get taken down and changed too. As one goes offline, another comes online. It’s like a cycle which means there’s never a dominant marketplace for the haven of drugs, weapons etc. sold on there.

There have been recent cases where people accessing the dark web have been caught out in their acts or have taken a dark turn in accessing it leading to catastrophic consequences.

As an example, a university lecturer was jailed after he bought illegal drugs via the dark web that led to the death of his friend. Although the man was not caught whilst on the site, it’s clear what dangerous substances can be found on there.

Is there a Good Side to the Dark Web? 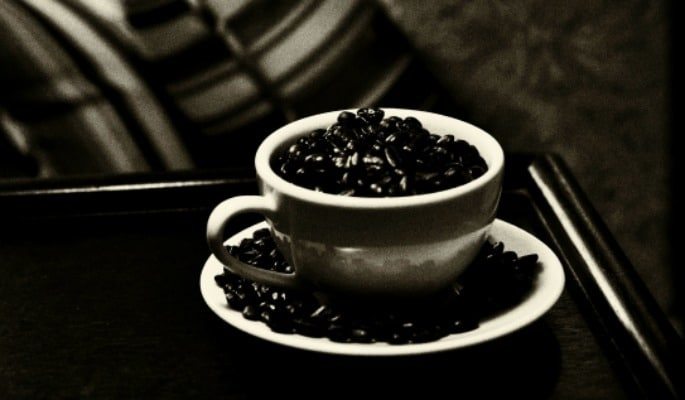 Surprisingly, not everything on the dark web is illegal criminal activity.

Journalists often use the encrypted dark web to perhaps communicate with people in oppressive states or to simply contain anonymity when researching.

Cyber Security Firm, Terbium Labs, conducted research into the Dark Web’s content to monitor cybercrime. What they found though, was that half of the services online were perfectly normal.

“There are important uses for hidden services, such as when human rights activists use them to access Facebook or to blog anonymously.”

One of the most interesting things to find on the good side is actually coffee.

IBT reported that a Russian coffee company came up with the peculiar idea of selling their Chernyi Black coffee blend online the dark market.

The coffee is typically around £12, but it’s hard to find unless you go directly onto the Dark Web, using the Tor network and Bitcoins to buy a bag of the beans.

It’s rather unusual and perhaps a unique way of exploring the dark web. For serious coffee lovers – this may be the next challenge.

Should you explore the Dark Web?

It’s not a great idea recommending it unless you do know what you are doing.

It is a place on the internet that should be accessed with extreme caution and in-depth research before entering.

You are ultimately responsible for accessing the Dark Web and anything you find on it. Therefore, all the risks do come with the returns you might expect from going to the dark side of the internet.

Alima is a free-spirited writer, aspiring novelist and insanely weird Lewis Hamilton fan. She's a Shakespeare enthusiast, with a view: "If it were easy, everyone would do it." (Loki)
America Mappillai: A ZEE5 Originals Tamil Web Series
10 Useful Mobile and Computer Tricks to Try