Could an Asian become the UK Prime Minister?

Boris Johnson’s resignation means a search is on to choose the next Conservative leader and eventual Prime Minister but could it be an Asian?

The bold move may have re-energised his leadership hopes.

After Boris Johnson announced his resignation as Conservative Party leader, the attention now turns to who could replace him as Prime Minister.

Dozens of ministers resigned while those that remained urged Mr Johnson to step down.

And although Mr Johnson stated he would not quit, he appeared outside Downing Street to announce that he would.

But he will continue as Prime Minister until the autumn.

It is now up to the 1922 Committee of backbenchers to decide the timetable for electing a new Conservative Party leader.

How is a New Conservative Leader Elected?

There is discussion as to who will replace Boris Johnson as Conservative Party leader and Prime Minister.

We look at the potential candidates who are from an Asian background. 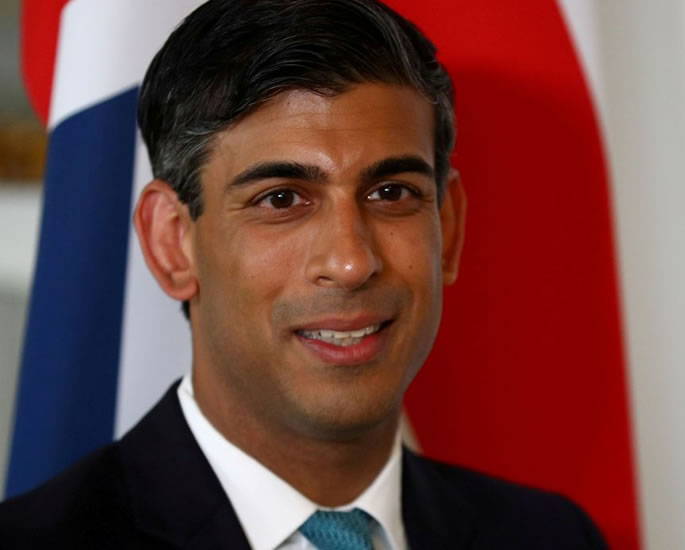 Rishi Sunak only became an MP in 2015 but he ended up becoming Chancellor in February 2020.

He studied philosophy, politics and economics at Lincoln College, Oxford, and later gained an MBA from Stanford University as a Fulbright Scholar.

He quickly had to deal with the Covid-19 pandemic, spending huge amounts of money trying to keep the economy afloat during lockdown.

Mr Sunak won credit for this and was long regarded as a favourite to replace Boris Johnson as PM.

But recently, Mr Sunak’s popularity took a hit due to Partygate and his wife’s tax affairs.

He was also criticised for his slowness to help people in the cost of living crisis.

However, his resignation as Chancellor may be the reason why dozens of other ministers resigned and eventually forced Boris Johnson to do the same.

The bold move may have re-energised his leadership hopes. 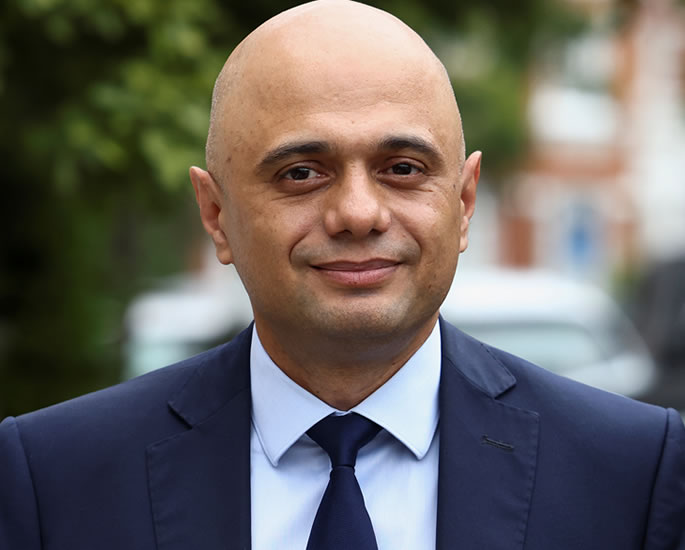 Sajid Javid had run for Conservative Party leadership in 2019 so it is possible that he does again in 2022.

He made it to the final four before dropping out to support Mr Johnson.

As a result, Mr Javid was named Chancellor. However, he quit six months later in a row over his advisors before dramatically returning as Health Secretary.

The MP for Bromsgrove was born in Rochdale in 1969 to a first-generation Pakistani immigrant family.

His father worked as a bus conductor. Mr Javid had a successful banking career before becoming a Conservative Party MP in 2010.

Mr Javid had been discussed as a potential leader but talks faded as Mr Sunak’s decisions during the pandemic were welcomed by the public.

But he may have resurrected his hopes after dealing Mr Johnson the first blow by resigning.

In his letter, Mr Javid called for integrity at its heart, concluding:

“The problem starts at the top.”

Boris Johnson’s resignation may prompt Sajid Javid to consider another bid for leadership. 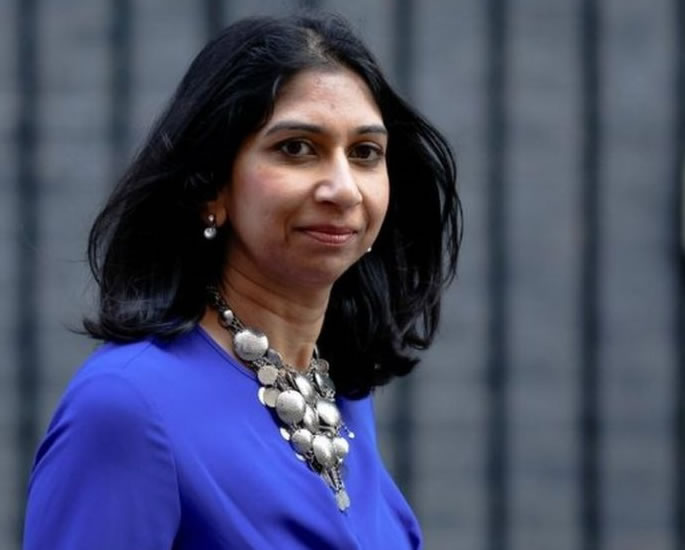 Even before it became clear that Boris Johnson would resign, Suella Braverman boldly declared her intention to stand as a candidate but also remain in the cabinet as Attorney General, the government’s senior law officer.

The MP for Fareham appeared on ITV’s Peston programme and said:

“If there is a leadership contest, I will put my name into the ring.”

She pitched herself as the enemy of what she called “woke rubbish”.

Mrs Braverman grew up in Wembley and was raised by parents of Indian origin who had emigrated in the 1960s from Kenya and Mauritius.

She went on to study law at Cambridge University and became a barrister.

Mrs Braverman was elected in Kent in 2005 and she was given her first ministerial job by Theresa May when she was appointed a Brexit minister in 2018.

She later quit. But she was brought back by Boris Johnson as Attorney General.

Mrs Braverman became the first cabinet-level minister to take maternity leave as there had previously been no allowance for Cabinet members to take time off to have a baby.

A new law, the Ministerial and other Maternity Allowances Act, was brought in to allow her to be designated “Minister on Leave” while pregnant.

There has been brief talk about Priti Patel, however, the Home Secretary remains completely focused on “the business of the government and our national security”.

She said on Twitter: “The position of the Home Secretary demands the holder of the office to be entirely focused on the business of the government and our national security.

“At this critical time, my duty is to continue to lead this Great Office of State, to protect our national security, and keep the citizens of our country safe.

“I will continue to work closely with colleagues across Government and our partners and agencies to ensure these important responsibilities are upheld.”

Boris Johnson’s resignation has resulted in a lot happening and now MPs will elect a new Conservative Party leader.

It will be intriguing to see who takes over and becomes the UK’s next Prime Minister.

Dhiren is a journalism graduate with a passion for gaming, watching films and sports. He also enjoys cooking from time to time. His motto is to “Live life one day at a time.”
Boris Johnson to Resign as Conservative Leader
Woman jailed for Sitting 150 Driving Tests for other People