A breast cancer survivor has shared her experience and has said it is a taboo which is costing numerous Asian women their lives.

"As soon as the doctor walked in I could just tell."

Yasmin Haque was diagnosed with breast cancer in 2010. Now, after nearly ten years cancer-free, she has shared her experience and has explained that it still costs many Asian women their lives, due to the stigma surrounding it.

When she was diagnosed at the age of 46, her daughter, Amber, was midway through her A-Levels and her son, Kamran, had just started secondary school.

Yasmin felt she could not share her illness with much of her family as cancer is still considered a taboo within Asian households.

She said that the taboo is preventing some Asian women from attending check-ups and is subsequently costing lives.

Yasmin has now shared her story, with the intention that it will encourage more Asian women to attend regular breast screenings.

Yasmin, who lives in Cheadle, Greater Manchester with her husband Afzal and her two children, explained:

“I found a small lump on my breast and I just thought it didn’t seem normal.

“I made an appointment with my GP and she really didn’t take it that seriously. Thankfully, I was more concerned and asked her to get the ball rolling.”

“It took seven weeks for the biopsy referral letter to come through.

“It was brutal and painful – nothing had prepared me for the process at all.” 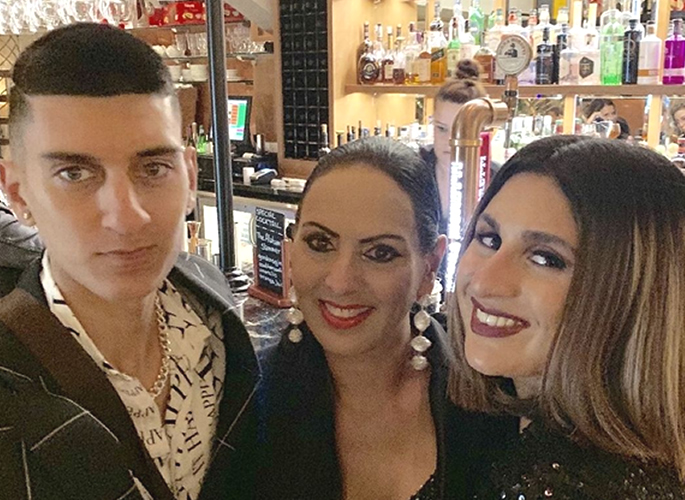 A week after her appointment, Yasmin received a call from the hospital to say there had been a mix-up. They asked her to come in for an appointment.

She recalled the moment she received the devastating news:

“As soon as the doctor walked in I could just tell.

“It was like an out of body experience. I told them they must have got it wrong, but they hadn’t.”

Within two weeks, the lump was removed and Yasmin was told that the cancer had not spread.

However, after attending a check-up a few months later, Yasmin was told that there was another lump and the cancer had spread to her lymph nodes.

Yasmin was referred to the Prevent Breast Cancer team at Wythenshawe Hospital, before undergoing chemotherapy.

“My world just came tumbling down and I thought this time it was it.

“Chemotherapy attacks your femininity on so many levels and coming from an Asian background, its really hard because cancer is not talked about.”

“There is definitely a stigma and many Asian women are not turning up to screening because of it.

“I had all my treatment and got through it but it was hard because I couldn’t really talk to my family about it.”

“I had to get through a lot of it in private.”

After being declared cancer-free nearly 10 years ago, Yasmin decided to give back to the team at Prevent and Wythenshawe Hospital.

Manchester Evening News reported that in December 2019, Yasmin and her daughter Amber climbed 17,598 feet to reach Mount Everest base camp where they raised over £10,000 for Prevent. 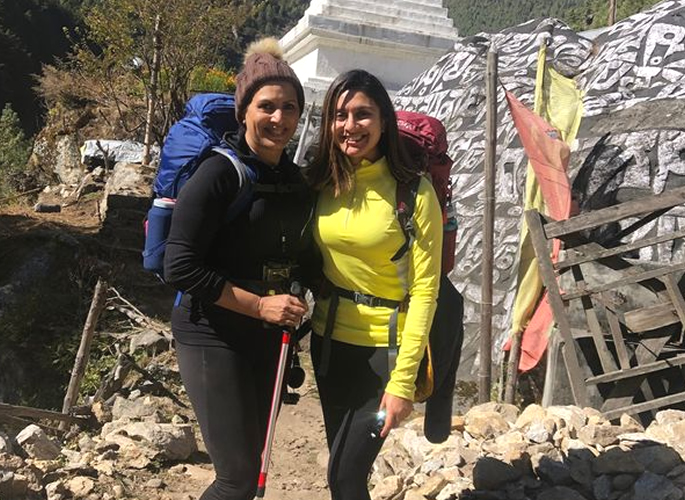 On the climb, Yasmin said: “It was physically and mentally the hardest thing, but it was also the most life-affirming thing I have ever done.

“I wanted to give something back to Prevent, who have enabled me to stay with my two children.

“Had I not gone for that initial screening, it could have been a completely different story.

“Being from an ethnic minority, I feel it’s really important to share my story.

“Even if one or two Asian women think about getting a screening then I have done something to make a difference.

“Every community is different and you have to respect that but you should be able to go and get a breast screening without worrying about the stigma.”

The Stigma of Desi Couples having Children outside Marriage
Why is He Washing the Dishes?