Bollywood filmmakers have started to invest in Punjabi cinema, since recent successes in Punjabi films. DESIblitz explores why.

There is a move towards urban city life, fun filled romances and more reality in the films.

Punjabi cinema has struggled over the last few decades. But has still stuck to its guns to prove itself.

Many Punjabi films with high hopes have simply nose-dived due to poor acting, small budgets or lack of marketing.

The partition between India and Pakistan in 1947 had a negative effect on Punjabi cinema.

Muslim artists moved to Pakistan, whereas Hindus and Sikhs moved to Bombay.

Although older Punjabi films were popular in the 70s and 80’s, they consisted of very rural storylines and slap-stick comedy. 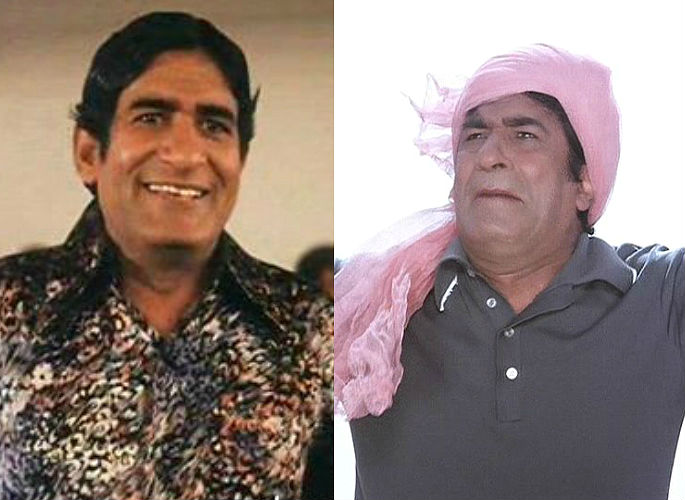 Despite superhit Punjabi movies like Long Da Lishkara (1986), Lambardarni and Batwara (1989) which starred well known Punjabi actors like the late Veerendra (Dhamendra’s cousin brother) there was still a struggle for demand in Punjabi cinema.

Attempts were made to keep Punjabi cinema alive during this period, however, the success of many Punjabi films was limited due to the growth of hiring film videos (VHS) and lack of cinema attendance.

Subsequently, from about 2002, efforts made from Punjabi singers like Harbhajan Maan to revive Punjabi cinema did make some progress to highlight Punjabi cinema once again with popular films such as Dil Apna Punjabi, Heer Ranjha and Hanni.

Today, there is a move towards urban city life, fun filled romances and more reality in the films. The quality has improved drastically.

Actors like Diljit Dosanjh and Gippy Grewal have enjoyed tremendous success at the box-office.

Especially abroad, in countries like UK, Canada, USA, Australia and some parts of Europe.

Thus, indicating that there is a growing demand for Punjabi films for Punjabis residing in the countries. 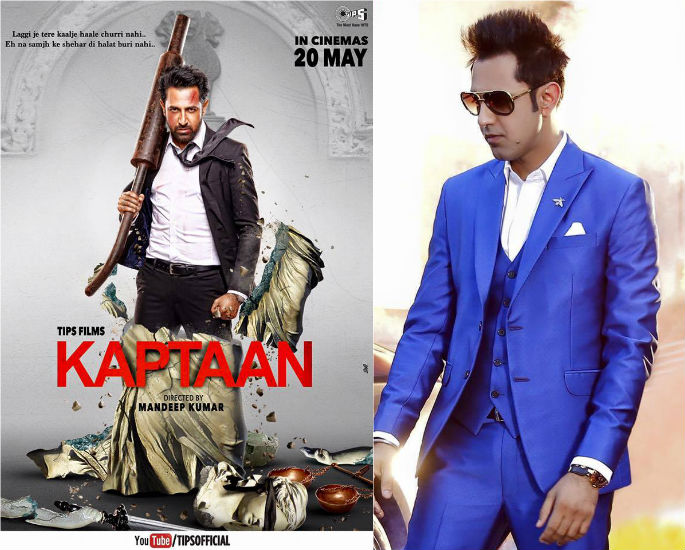 Due to this increasing demand for Punjabi films, Bollywood producers have taken an interest in working on Punjabi projects.

Mahesh Bhatt has been working with director Shagufta Rafique on an upcoming Punjabi movie called Dushman, entering the realms of the regional film industry.

The film will be featuring Diljit Dosanjh in an upcoming flick, tentatively titled Super Singh. Anurag Singh will be directing this movie. 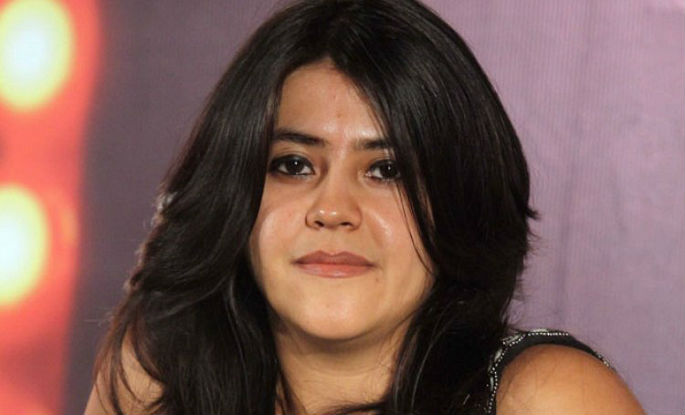 The most recent producer to embark on a new venture in Punjabi cinema is the diva of B-Town, Priyanka Chopra.

The reason why Bollywood producers are supporting the growth of Punjabi films is because of the international acclaim these movies have received.

“In fact, the top three big weekend opener overseas of this year are Punjabi films followed by Akshay Kumar’s Airlift. So, this proves that there’s a big audience out there which loves good Punjabi films and that automatically compels producers here (in Bollywood) to make Punjabi films”

Furthermore, the recent successes are giving confidence to Bollywood filmmakers to venture into Punjabi cinema.

This is because a well pictured Punjabi movie doesn’t require much investment.

The hit Punjabi film, Jatt and Juliet featuring Diljit Dosanjh was only budgeted at Rs. 3.5 crore, but made a tremendous Rs. 20 crores at the box office.

Soon after, Salman Khan bought the copyright with the intention of remaking the movie.

Aamir Khan is also rumoured to have shown an interest in producing a film in collaboration with singer-actor Gippy Grewal.

It seems as though the Khan’s of Bollywood are also attracted to Punjabi Cinema. 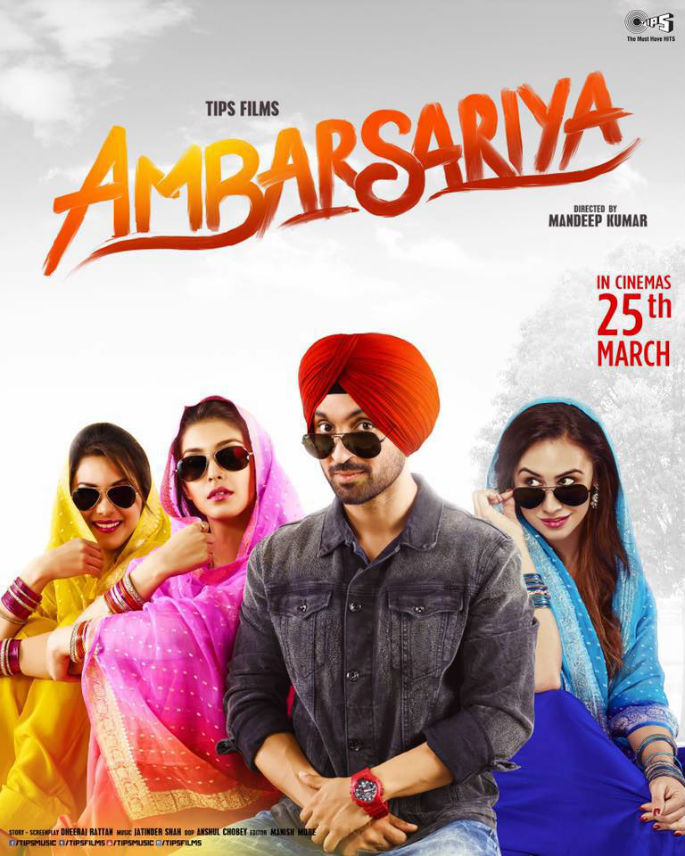 Ramesh Taurani’s Ambarasariya (2016), another Diljit Dosanjh movie topped the international chart beating both Ki and Ka (2016), and Kapoor and Sons (2016).

This has been perceived to be a great achievement for Punjabi cinema.

Rakesh Upadhyay of White Hills Production says “If you will look at sheer figures in the recent past, the international business of a few Punjabi films is individually more than what a Bollywood A-list actor’s film manages to make.”

The involvement of leading Bollywood names and their desire to either produce or act in Punjabi films makes it interesting times for Punjabi cinema.

Tahmeena is an English Language and Linguistics graduate who has a passion for writing, enjoys reading, particularly about history and culture and loves everything Bollywood! Her motto is; ‘Do what you love’.
LIFF 2016 Review ~ MOH MAYA MONEY
Sambhavna Seth and Avinash Dwivedi Wedding Photos