Quite often, Bollywood films are used as a means of escapism. However, DESIblitz presents 6 popular Hindi movies that are inspired by real life stories.

Film posters that feature the tagline, ‘Based on a true story’, will more often than not intrigue audiences.

Such films tend to depict real-life events on-screen that can be shocking, inspiring, poignant or simply entertaining.

But are such films that are inspired by real events a form of escapism?

A true story on-screen really is someone’s life unraveling before your very eyes. Along with the characters on screen, we are also taken on a journey.

2016 promises to be packed with several biopics inspired by real-life people and/or events. 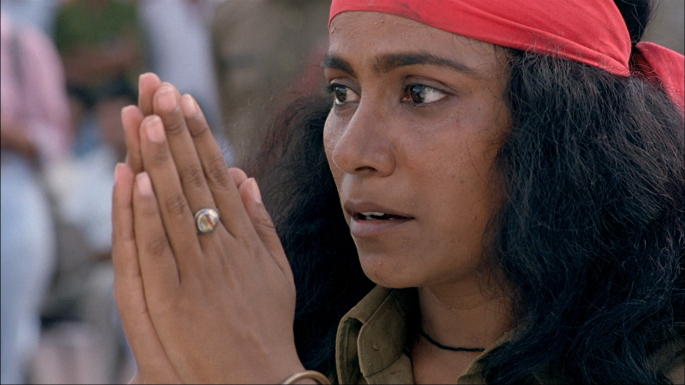 Due to its bold content and explicit scenes, Shekhar Kapur’s hard-hitting film, Bandit Queen, was one of the most controversial biopics in Hindi cinema.

Although the film was criticised by activist and author Arundhati Roy, the movie gained several awards including the Filmfare ‘Critics’ Best Movie’ and the National Film Award (NFA) for ‘Best Feature Film in Hindi’.

Furthermore, Bandit Queen was selected as the Indian entry for the ‘Best Foreign Language Film’ at the 67th Academy Awards. However, it wasn’t selected as a nominee. 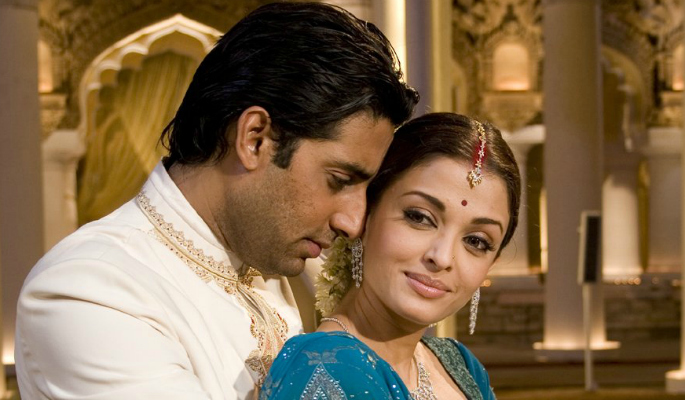 The titular role was essayed by Abhishek Bachchan while his wife in real life Aishwarya Rai Bachchan portrayed his partner.

Abhishek’s performance was praised by several critics in India and worldwide.

Guru swept several awards at Filmfare including the ‘Best Choreography’ and ‘Best Singer’ for the song ‘Barso Re’. It is definitely one of Mani Ratnam’s best works! 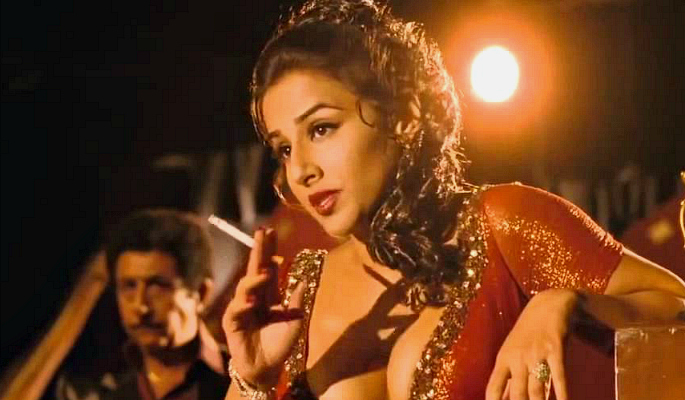 This dialogue is exactly what Milan Luthria’s Dirty Picture offered. The film was a based on yesteryear sex-siren, Silk Smitha (essayed by Vidya Balan).

Not only was Vidya’s performance applauded, but Rajat Arora’s wacky and thought-provoking dialogues were praised.

The movie won three awards at the NFAs including, ‘Best Actress’ for Vidya and ‘Best Costume’ (by Niharika Khan).

In addition, Dirty Picture received more accolades at other reputed award ceremonies. It is no surprise as to why the movie joined the 100 Crore Club! 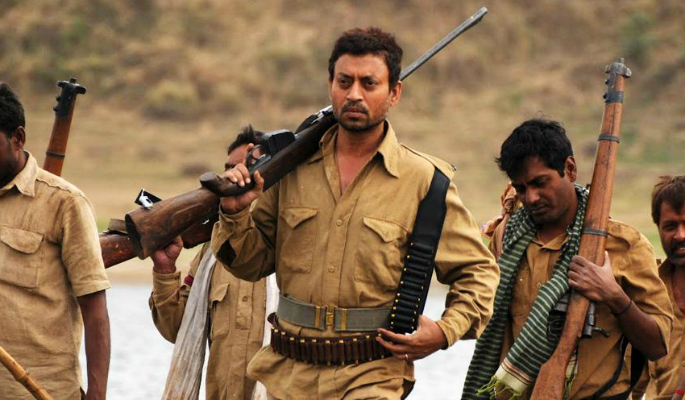 This Tigmanshu Dhulia surprise-hit was made on a shoe-string budget of approximately Rs.4.5 crores.

Paan Singh Tomar (played by Irrfan Khan) was an athlete and seven-time national steeplechase champion. After retirement, he turned into an infamous dacoit from Chambal Valley.

It was no surprise that Paan Singh Tomar won the ‘Best Feature Film’ at the NFA while Irrfan Khan received the ‘Best Actor’ award at the same ceremony for his outstanding performance. 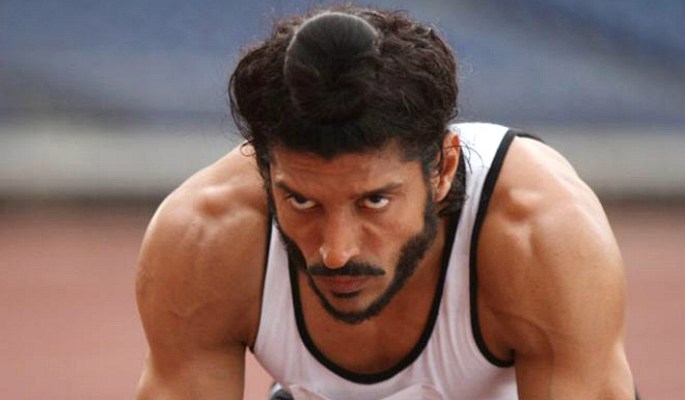 The film narrates the story of National champion runner and Olympian, Milkha Singh (aka ‘the flying Sikh’).

The titular hero was portrayed by Farhan Akhtar who underwent extensive physical training for this challenging role.

Interestingly, media outlets reported that Milkha-ji sold the rights of his story for a mere one rupee.

He allegedly stated: “I want Indian youth to understand what determination and purpose can achieve.”

Now, that’s what you call a legend! 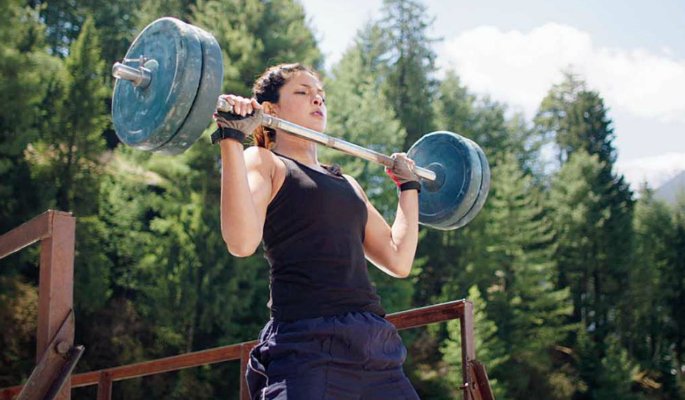 After Farhan, it was Priyanka Chopra’s (PeeCee) turn to essay a living-legend.

In this Omung Kumar flick, Priyanka plays the role of Olympic medal-winning and boxing-champion, Mary Kom.

For the role, Priyanka was coached by the same trainer as Farhan Akhtar in Bhaag Milkha Bhaag. In press interviews, PeeCee described her experience with doing fight sequences with real boxers:

“They are real boxers and they don’t know how to fake a punch, they had to really hit you. So I had to get hit a lot and that was really hard.”

But all that hard work was worth it. The film grossed approximately Rs. 104 Crores worldwide and emerged as a success.

As expected, it won the National Film Award for ‘Best Popular Film Providing Wholesome Entertainment’ and received other nominations at mainstream award functions.

Furthermore, it was produced and edited by the magnum-opus director, Sanjay Leela Bhansali.

These are just a handful of popular Bollywood films that are inspired by true-stories.

The success of these ventures have proven that Hindi cinema is not solely about escapism or larger-than-life plots. It’s a type of cinema that can bring inspiring, hard-hitting and poignant true-stories to celluloid.

It’s the cinema which can entertain as well as educate; Hindi cinema is what we love the most!

Anuj is a journalism graduate. His passion is in Film, Television, dancing, acting and presenting. His ambition is to become a movie critic and host his own talk show. His motto is: "Believe you can and you're halfway there."
Priyanka Chopra holds the truth in Quantico
Meet the cast of Indian Summers Series 2