Human traffickers operating in and out of Bangladesh have, in 2020, reached the radar of international crime agency ‘Interpol’.

"These are traffickers who trick people from Bangladesh"

In Bangladesh’s human traffickers circle, the route to Europe is known as “the game”.

With the help of a dalaal (a travel agent), many Bangladeshis hope to make it to a country where jobs are plentiful and they can earn money to send home.

But now the international crime agency Interpol is seeking to crack down on the kingpin Bangladeshi human traffickers in Libya and a warrant is out for their arrest.

In November 2020, for the first time, Bangladesh has shared details of suspected human traffickers with Interpol in a bid to stop the kidnap and killing of migrants.

He has been described as deceiving job seekers and “wrongfully confining and killing” people over ransom demands. 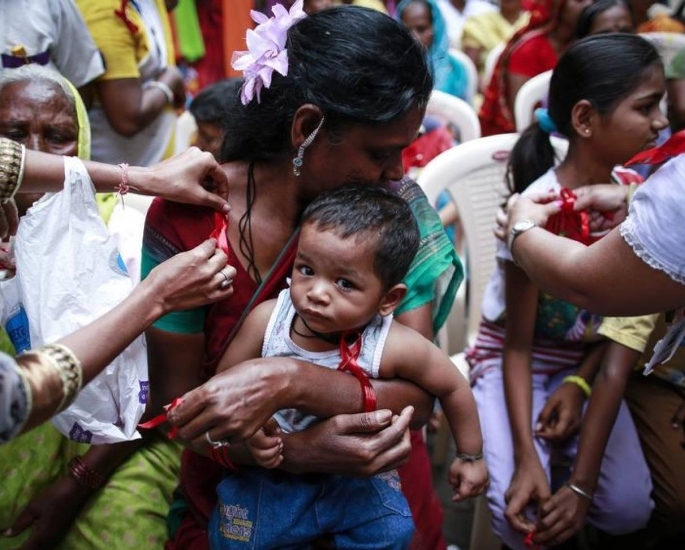 “He is the first of six traffickers that Bangladesh has asked Interpol to add to its list of some 7,000 people globally that member states’ law enforcement agencies want to locate and arrest.

“These are traffickers who trick people from Bangladesh by taking money from them with promises of jobs abroad.

“They then keep them hostage in Libya and torture them for more money.

“Putting their details on the Interpol will restrict their movement because they will be wanted no matter which country they go to.”

More than 70 Bangladeshis are on Interpol’s Red Notice list, which seeks the provisional arrest of fugitives.

For crimes like murder, use of counterfeit money and distribution of pornography, it can result in prosecution and a prison sentence.

Bangladesh is vulnerable to trafficking as it is one of the world’s largest exporters of manpower, with about 700,000 workers going overseas to jobs every year.

It relies heavily on the remittances they send home. 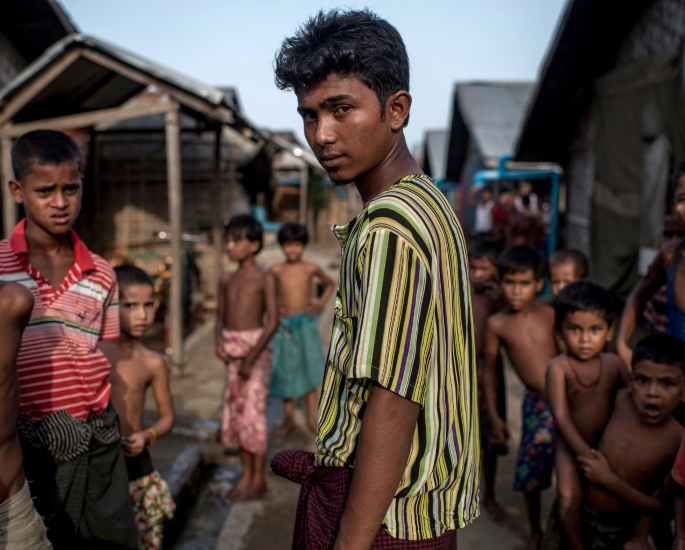 The South Asian nation’s migrants pay some of the highest recruitment fees in the world because the system depends mainly on unlicensed brokers in rural areas.

Campaigners believe this is what leads to exploitation and trafficking.

Bangladesh has stepped up its anti-trafficking efforts by setting up tribunals to handle a backlog of thousands of cases but conviction rates remain low.

In what local police described as the “strongest operation” against human traffickers in recent times, at least 50 people were arrested in the Bangladeshi capital, Dhaka, in June 2020.

They were arrested primarily for extorting money from people on false promises of jobs overseas.

The arrests were made after 24 Bangladeshi migrants were abducted and killed in Libya in May 2020.

Police have stated that the human traffickers arrested included a ringleader who had sent about 400 Bangladeshis to Libya illegally over a decade.

Ara has confirmed that Bangladesh police would add the profiles of “human trafficking kingpins” from other countries soon.

Ashraful Islam, a labour counsellor at the Bangladesh embassy in Libya said:

“I think reaching out to the Interpol is a praiseworthy initiative.

“Hopefully this will help arrest the main culprits and prevent Bangladeshis from being trafficked here … we will have to wait and see how effective this move will be.”

Akanksha is a media graduate, currently pursuing a postgraduate in Journalism. Her passions include current affairs and trends, TV and films, as well as travelling. Her life motto is 'Better an oops than a what if'.
$500,000 Offered for Information on Monica Chetty Case
Lord Meghnad Desai Quits Labour Party citing Racism