Rumours about Ahad Raza Mir and Sajal Aly’s divorce continue and now, people are pinning the blame on his bold scenes in ‘Resident Evil’.

"The reason has been found finally."

Some netizens are now saying that his bold scenes in Netflix’s Resident Evil are to blame for their divorce.

The Netflix series is based on the popular survival horror video game franchise.

Ahad plays Arjun Batra, an Indian refugee living in a world overrun with the T-virus.

While Ahad’s prominent appearance in the series was praised, he received criticism after viewers saw his bold scenes.

One scene showed protagonist Jade Wesker (Ella Balinska) walking over to Ahad’s character and sitting on his knee.

The pair then share a passionate kiss before he lifts her up and presumably carries her to the bedroom.

Another scene shows the two characters in bed together.

Many criticised the actor and some even claimed that the scenes were the reason why he and Sajal Aly divorced.

One said: “Now everything makes sense. Ahad ruined his marriage with Sajal just so he could film kissing and bed scenes for Netflix.

“He used Sajal all along for fame and now that he got the chance in Hollywood, he left her.”

“Not to poke my nose in their personal life but wtf bro.”

A third said: “The reason has been found finally.”

One user wrote: “He ruined Sajal’s life by saying he wants to marry first but as a married man, he was kissing and laying in bed with another woman.

“Shame on you Ahad.”

Some netizens believed that if it was Sajal or another actress doing bold scenes, they would be slut-shamed.

Pointing out that Sajal once refused a Hollywood role because of a bold scene, one person commented:

“I still remember Sajal’s reply to being offered a movie in Hollywood.

“If Sajal was in his place, people would have slut-shamed her.”

Another said: “I truly hope Ahad Raza Mir gets the same amount of hate for his bold scenes in Resident Evil just like Mawra [Hocane] did.”

Ahad fandom is so toxic ?like they will shame her bec she took pic with her crew wether be makeup artist or hair but they r ok with thr idol doing scenes imagine if it was her doing this they will come after her with knives calling her names #SajalAly #AhadXResidentEvilNetflix pic.twitter.com/hjFijN8LjN

But some people urged others not to spread such claims about them.

One person commented: “It’s not right because it’s their personal life and we don’t know the reason why they separated.

“Please use your common sense.”

Another said: “Some so-called stans are p****d off with Ahad because he had a kissing scene in a Netflix show. And they were like thanks Sajal left him before.”

“Why are you speculating on their reason for divorce.

“Have some sense you brainless bimbos.”

Meanwhile, the pair have unfollowed each other on Instagram. 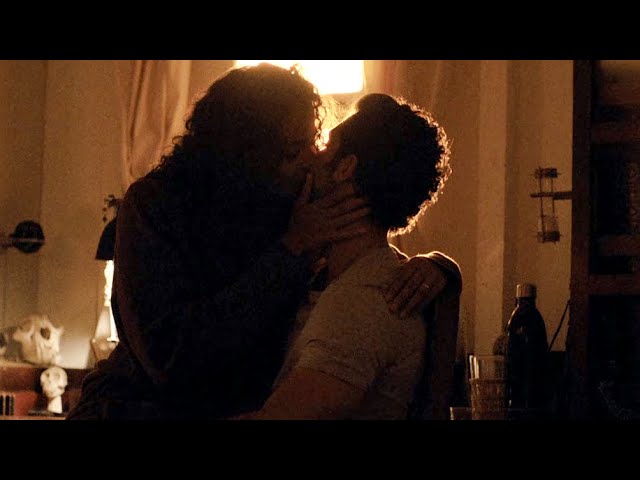 Dhiren is a journalism graduate with a passion for gaming, watching films and sports. He also enjoys cooking from time to time. His motto is to “Live life one day at a time.”
Janhvi Kapoor wants to do ‘Nepotism’ Film with Family?
Has Katrina Kaif finally found Her ‘Happy Place’?