The World Snooker Championship 2022 will see the best cueists in action. Desi experts linked with the sport predict who can win the title.

"He has lost about four stones doing spinning."

With the World Snooker Championship 2022 taking place in Sheffield in the UK, Desi experts give their predictions on who may win the title.

The prestigious tournament takes place at the famous Crucible Theatre between April 16, and May 2, 2022.

The top sixteen ranked players, along with sixteen qualifiers will compete on the green baize.

Credible Pakistani individuals connected with the game voiced their opinions on who may rule the world by winning this most decorated snooker tournament.

Shokat and Nisar identify inform players as favourites. Shoaib on the other hand opts for a  struggling player who had proven his prowess in the past.

The trio exclusively share their views on the frontrunners and potential outsiders to lift the World Snooker Championship 2022 trophy. 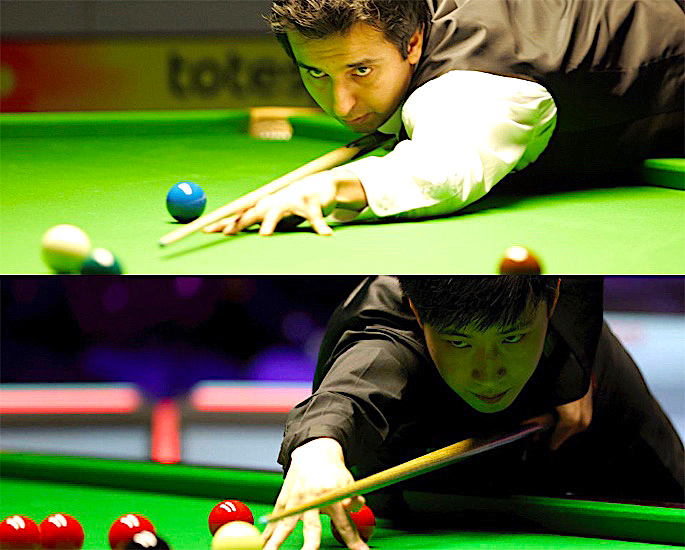 The UK based Shokat says he is going with Neil Robertson, primarily due to his rich form leading up to the tournament.

He mentions that the champion may also be someone not from the top five favourites:

“There may be a new winner in seventh seed Zhao Xintong. He is a good outside shot.”

Shokat, however, states that the likes of Mark Selby (ENG) and Ronnie O’Sullivan (ENG) are definitely in the reckoning.

He also does not dismiss John Higgins (SCO) but believes the age factor may come into the equation.

Additionally, Shokat forecasts that Thai snooker player, Thepchaiya Un-Nooh’ can have a good run in the tournament.

“He plays John Higgins and that can be a good game. John has a tough battle.”

Shokat tells us that Judd Trump (ENG) is not an automatic choice to claim the title, especially as he plays Iranian Hossein Wafei in the first round.

Finally, Shokat thinks Yan Bingato from China is a player to watch out for. 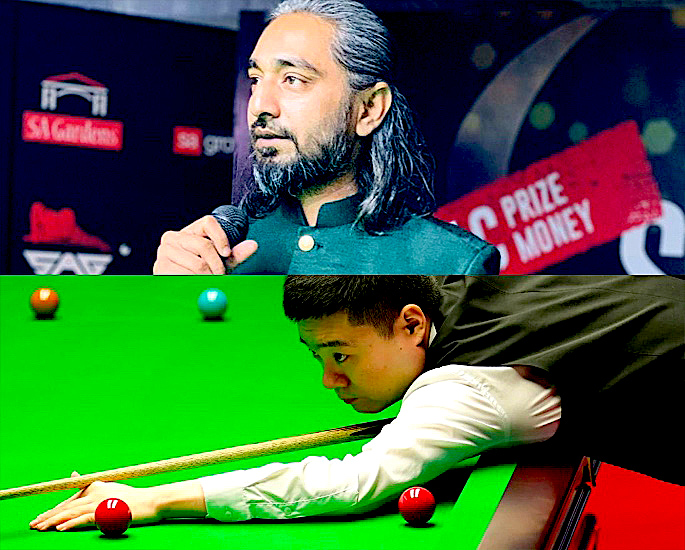 Shoaib Arif, founder of the ever so popular Pro Snooker PK Tour bravely picks Ding Junhui (CHN) as the winner of the World Snooker Championship 2022.

“He has not won a tournament for a long time, making him hungry to claim the ultimate prize in snooker.

“He is like a dynamic horse ready for a long-distance race. If he comes through his first round, Ding is a real contender.

His second choice is a proven player at the World Snooker Championship:

“My second favourite is John Higgins. He is technically a very strong player.

“He is capable to make a comeback during any stage of a match.”

Besides his two choices, Shoaib feels the title race is quite wide open. He believes that one of the usual suspects or a new winner might emerge. 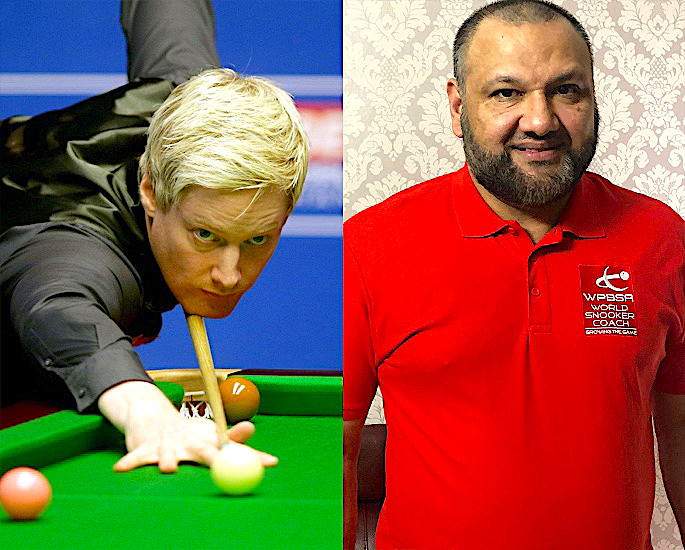 He goes on to state that the title sponsor for the championship also sees him as the front runner:

“Betfred have made him a pre-championship favourite at 4/1.”

Nisar also mentions that John Higgins is another player who can become the champion.

Speaking about him, Nisar said his good health has had a very positive effect on his play:

“He lost in six finals during the 2021/22 season, which is a testament to his fitness really. He has lost about four stones doing spinning.

He also feels that Mark Selby is in the mix, especially after seeking medical attention for depression:

“Selby was seeing a psychologist since January 2022 and claims to be feeling better.”

Additionally, Nisar states that one cannot rule out Judd Trump and Ronnie O’Sullivan. According to Nisar, Ronnie has one of the toughest matches versus David Gilbert (ENG).

However, Nisar told us that Ronnie can march on if he comes through the first round.

He also stressed the fact that most academy owners and fans want to see Ronnie progress as he is a box-office player. 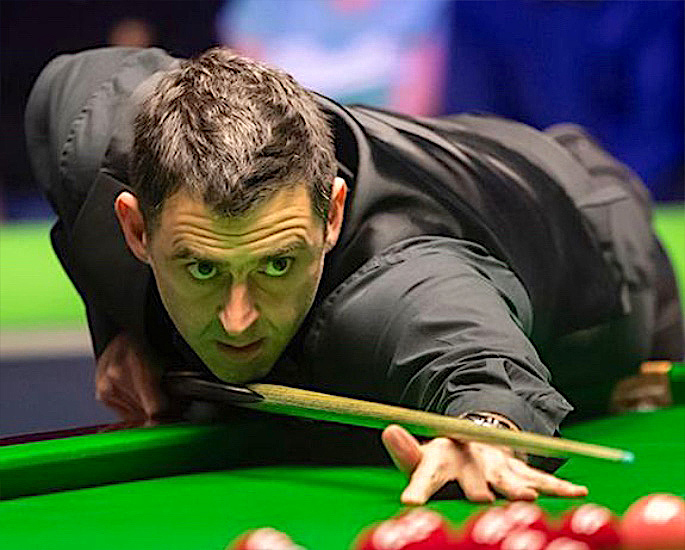 Whilst several players can win the World Snooker Championship 2022, Ronnie has to be up there.

He is not one to chase or fuss too much about breaking records. However, if he can equal the record of seven world titles by Stephen Hendry, that will give him a lot of satisfaction.

If the right Ronnie turns up, then spectators and viewers will get to see a player who will demonstrate versatility.

He can win the tournament, with discipline, good safety, magical break building and potting his way out of difficult situations.

From a secondary perspective, Zhao Xintong may be the one, especially with the season he has had.

But does he have the patience to dig in deep when it matters? Well, he is a real talent and has the potential to become the first world champion from China.

Besides the aforementioned, others also have good all-round skills to become victorious.

It will be interesting to note, which prediction by the three Desi experts comes true.

DESIblitz as an accredited media will highlight the final and winner of the World Snooker Championship 2022.