Who is the Mystery Man spotted with Disha Patani?

Disha Patani attended Kartik Aaryan’s birthday party but all eyes were on the mystery man she was with. But who is he?

Disha Patani’s personal life is in the spotlight again as she attended Kartik Aaryan’s birthday party with a mystery man.

The actress turned heads as she wore a plunging white mini dress.

She paired her outfit with a matching white handbag while her brunette hair was styled in soft curls.

Disha rounded off her gorgeous look with silver heels and dainty jewellery.

Fans loved Disha’s outfit and took to the comments section.

One person said: “She is damn hot and pretty.”

Another commented: “She is so gorgeous.” 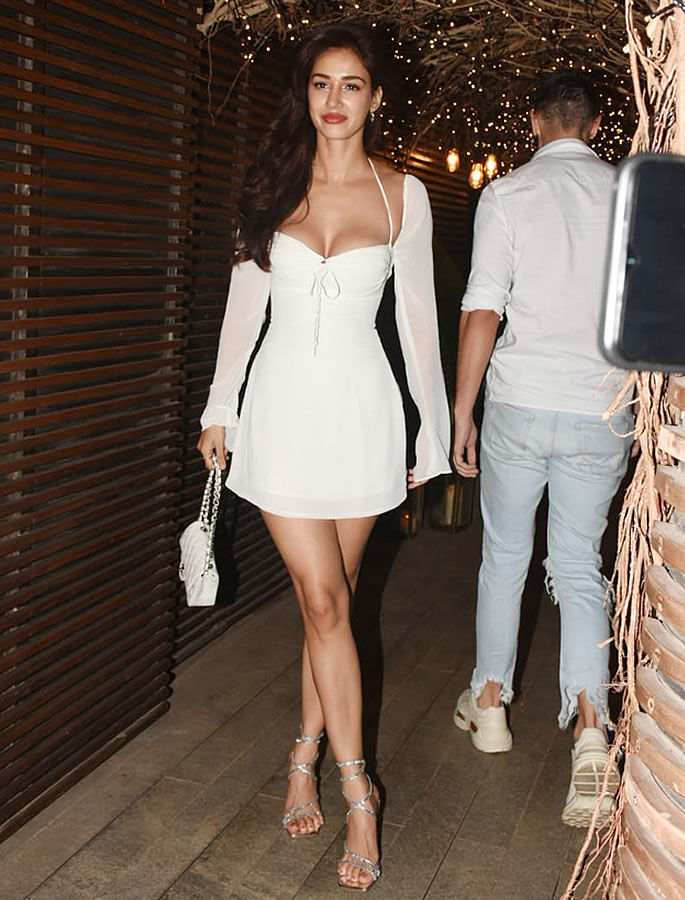 In addition to her outfit, all eyes were on her plus one for the evening, with many believing that he is her new boyfriend.

Disha had been in a relationship with Tiger Shroff for a number of years but they never publicly confirmed it.

They split up in July 2022 and it is believed that Disha wanted to get married but Tiger was not ready to commit.

On an episode of Koffee With Karan, Tiger said that is “now single”.

It now seems that she has moved on but who is he?

Aleksander Alex Ilic accompanied Disha to the party and wore a white shirt and jeans. He was seen helping Disha out of the car and shielding her from the paparazzi.

It is reported that he is her gym trainer and it is rumoured that Aleksander and Disha are now together. He is originally from Serbia but now lives in Mumbai.

The pair have been seen together on numerous occasions. 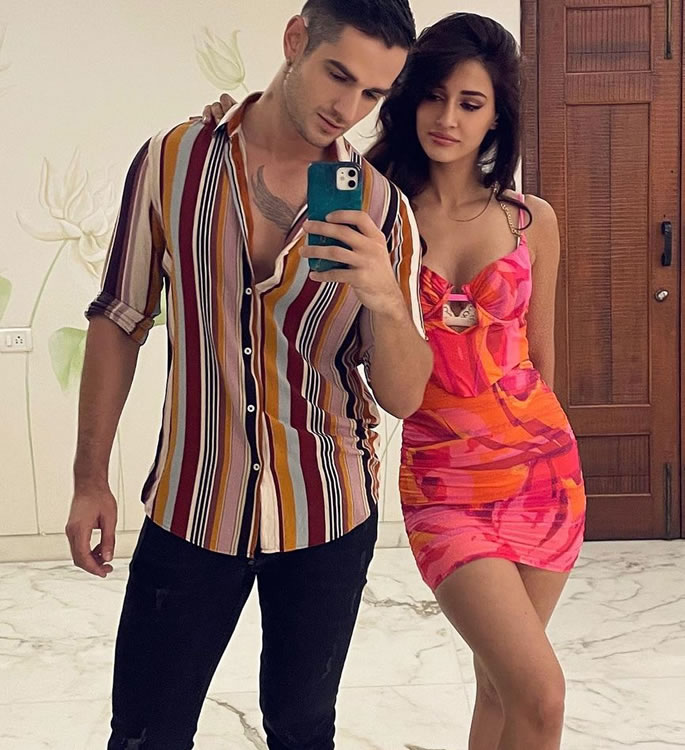 They have even been on holiday together, with Aleksander posting pictures of himself with Disha lounging by the pool.

Aleksander even has an Instagram Story highlights section that is dedicated to Disha Patani.

As a result, netizens frequently comment on their pictures. 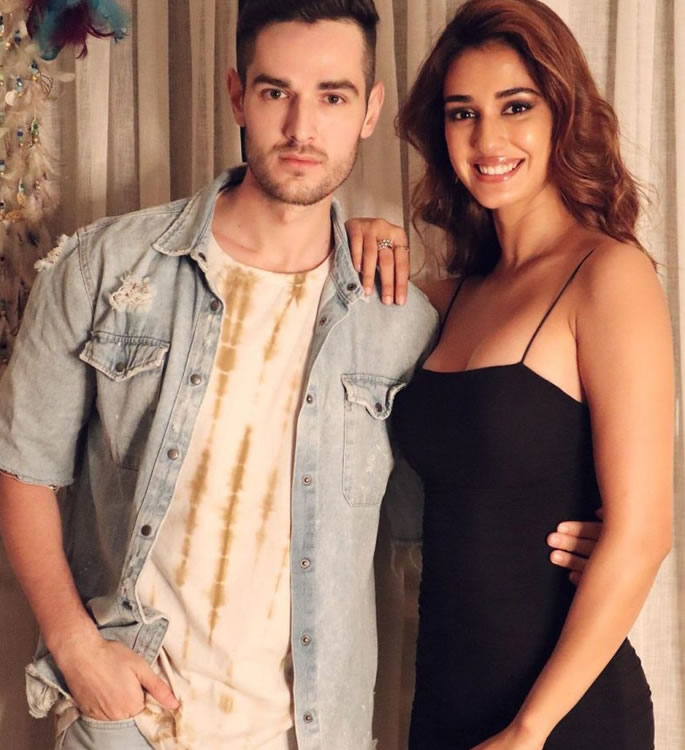 Others congratulated Disha, saying that Aleksander is better looking than Tiger.

One person wrote: “Who is he? If he is her new BF, he is definitely looking way better than Tiger… good for Disha.”

However, some wondered if Disha was having an affair with Aleksander and it eventually developed into a relationship. 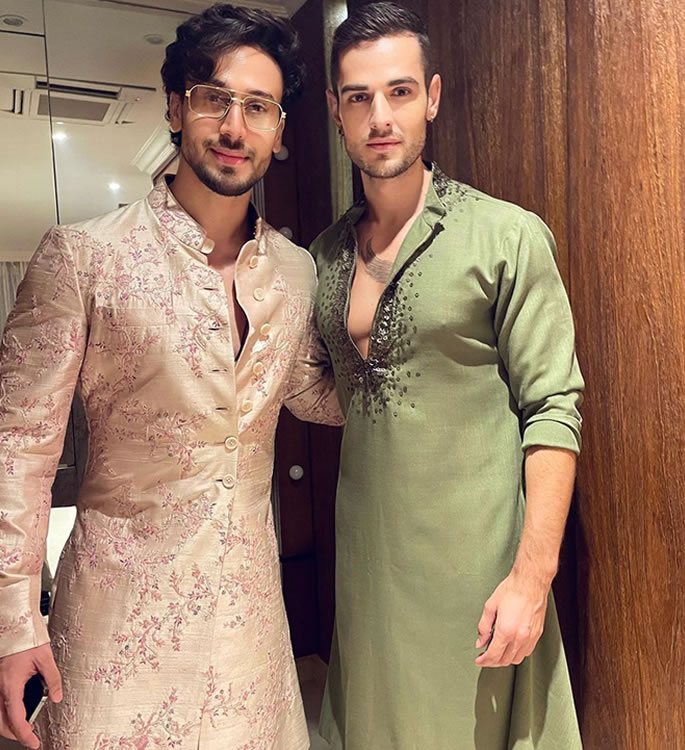 This is due to two Instagram posts featuring Aleksander with Disha and Tiger Shroff on Diwali.

As a result, some have trolled Disha over the matter. 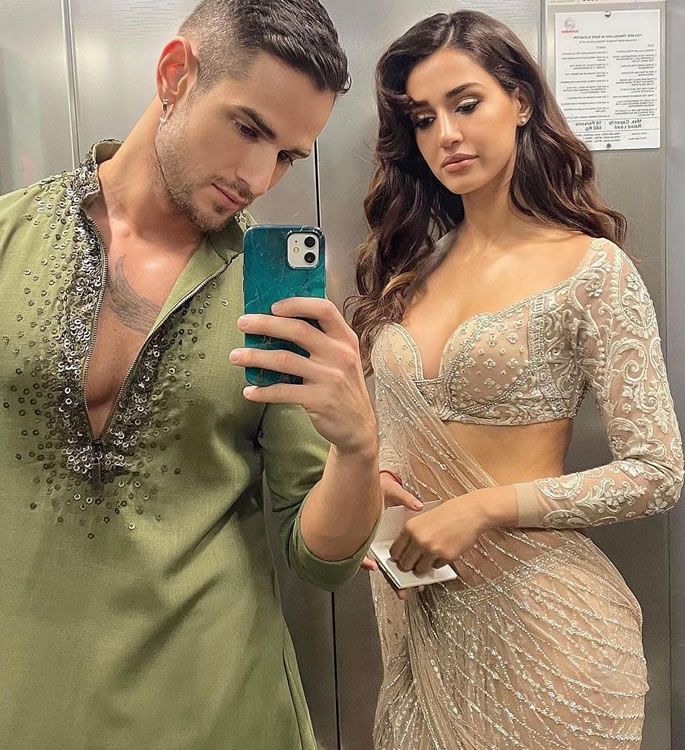 “The man behind Disha and Tiger’s break-up.”

Another wrote: “Save Tiger please.”

A comment read: “Two minutes of silence for Tiger.”

In addition to being a gym trainer, Aleksander is also an actor and model.

He featured in the action web series Chameleon.

He is also active on social media, with over 105,000 Instagram followers.

Although there has been no confirmation that they are dating, Aleksander and Disha’s frequent appearances together have certainly raised eyebrows.

Dhiren is a journalism graduate with a passion for gaming, watching films and sports. He also enjoys cooking from time to time. His motto is to “Live life one day at a time.”
Suneel Darshan says he was ‘Fooled’ by Sunny Deol
Janhvi Kapoor says Launch by Karan makes her ‘Easy to Hate’