Since allegedly splitting from his wife, Badshah has reportedly found love again with Isha Rikhi but who is she?

Amid the separation rumours from his wife, Badshah is rumoured to be dating Isha Rikhi.

The rapper married Jasmine Masih in 2012 in a low-key ceremony and they had a daughter named Jessamy Grace Masih Singh in 2017.

However, their marriage reportedly hit problems in 2020 during the lockdown and the couple were living separately.

As the Covid-19 pandemic eased, Jasmine took their daughter and moved to London.

Meanwhile, Badshah continues to travel between Chandigarh, Delhi and Mumbai.

He appeared on Fabulous Lives of Bollywood Wives where he stated that he was single.

Upon knowing of his relationship status, Karan Johar tried to match Badshah with the only single star, Seema Sajdeh.

However, nothing happened between the pair.

It is now reported that Badshah is in a relationship with Isha Rikhi but who is she? 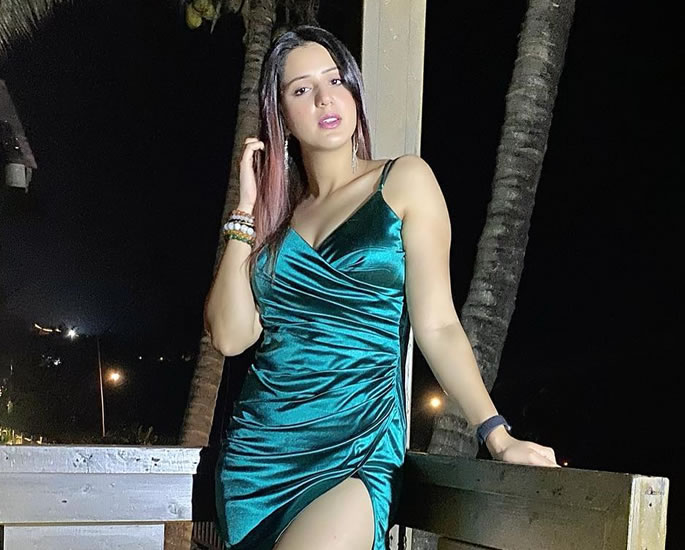 Isha is a Punjabi actress from Chandigarh.

She has mainly appeared in Punjabi films, starring in the likes of Happy Go Lucky and What the Jatt!! Isha also starred opposite Gurpreet Ghuggi in the 2016 film Ardaas.

She has a TikTok account, where she has posted lighthearted videos with her mother.

But Isha is mostly active on Instagram, boasting over 900,000 followers.

Many of her posts feature Isha on her travels or her outfits for the day. 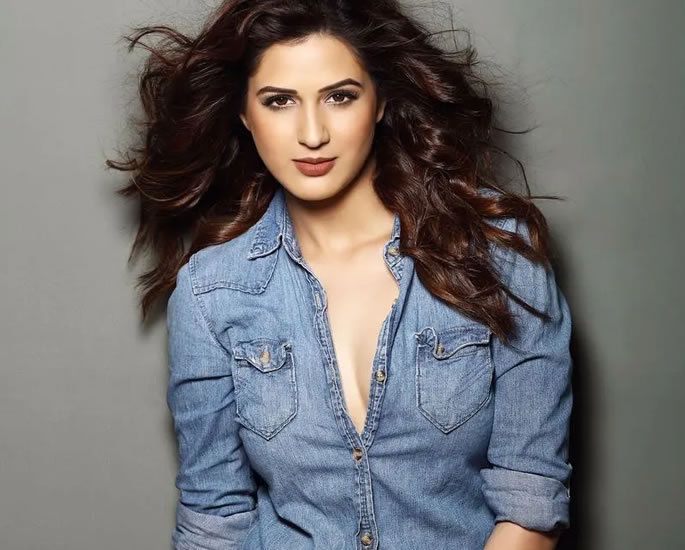 While reports that she and Badshah are dating have only just come to light, a source claims that they have actually been in a relationship for a year, having met at a party hosted by a mutual friend.

The source told Pinkvilla: “It’s been a year that the rapper is seeing a Punjabi actress.

“Badshah met Isha Rikhi at a party of their common friend. The lovebirds instantly hit it off.”

“At the party, they figured out that they have familiar taste in films and music, so they vibed together.

“The couple wants to take things slowly as of now.

“But as a matter of fact, Badshah and Isha have already told about their relationship to their respective families. And everyone is happy about it.”

Despite the rumours, Badshah and Isha have not confirmed their relationship.

On the work front, Badshah appears as a judge for the rap reality show MTV Hustle 2.0.

Dhiren is a journalism graduate with a passion for gaming, watching films and sports. He also enjoys cooking from time to time. His motto is to “Live life one day at a time.”
5 Top British Asian Female Singers to Listen To
5 Best DJ Sets to Watch by Nabihah Iqbal