The most popular fashions and beauty brands among millennial women for 2015 have been revealed. Find out if your favourite shops make the cut!

"I would have banked with Topshop, New Look or River Island as the top contenders."

Forever 21 has emerged as the favourite fashion brand among young women in a research conducted by Teen Vogue and Goldman Sachs.

The American fashion chain has topped the survey, nicknamed the ‘Love List’, for three consecutive years.

Taking a sample of women in the US aged between 13 and 29, the survey ranks over 300 fashion and beauty brands according to these elements – awareness, favourability, and word of mouth (online and offline).

In other words, the more familiar and likeable the brand is among this group of millennial women, the higher it sits on the Love List. 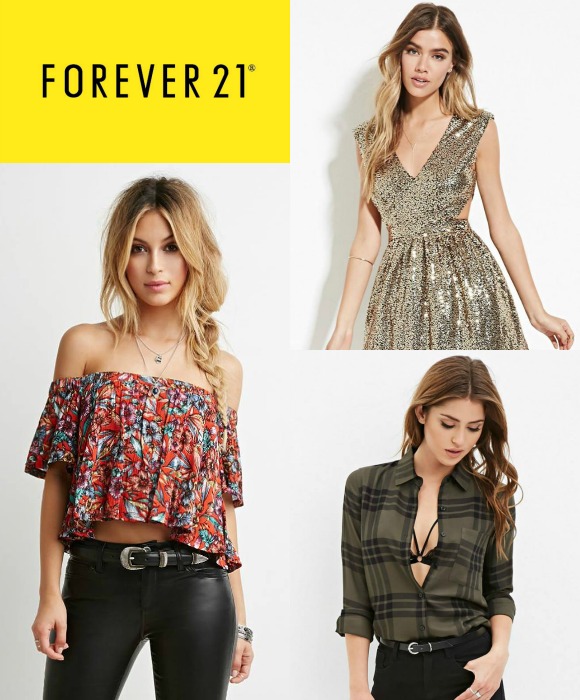 Forever 21 may be an indisputable favourite in the US, yet it struggles to find its foothold in the UK market.

“I wouldn’t have thought Forever 21 would come out on top – I would have banked with Topshop, New Look or River Island being the top contenders.”

Tajj, a student, comments: “The prices are fairly reasonable so I would shop there, but I don’t know much about it at all.

“I definitely wouldn’t have guessed it would be millennials’ first choice.”

However, Victoria’s Secrets – also an American brand – is making its way slowly but surely into the lives of British people. 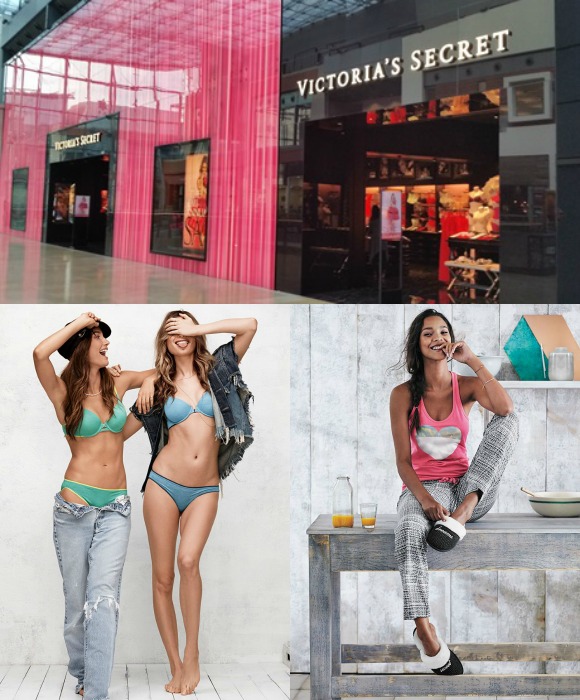 With new stores opening up in top cities, such as Sheffield’s Meadowhall and Birmingham’s Bullring, the craze for the brand is definitely on the rise in the UK.

Selling anything from lingerie to nightwear, and even swimwear, Victoria’s Secret has anything sexy covered.

Clearly, the US has the ultimate obsession. But Bushra, a 20-year-old retail worker, says: 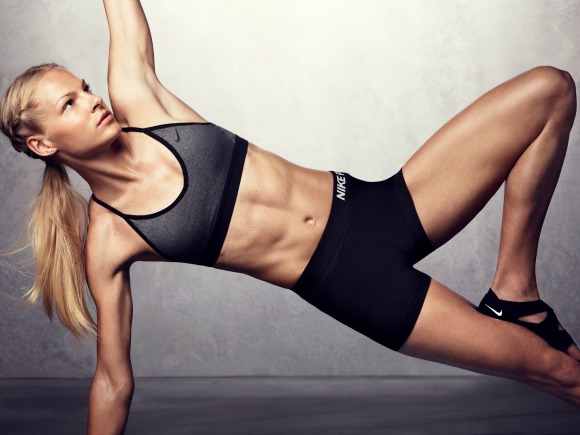 Nike places fourth on the list, bringing the athletic side of fashion to the forefront, as the survey states:

“The affinity gap between fashion and athletic continues to narrow for the third year in a row.”

The research has also produced the ‘Brands Rising’ list, made up of brands that have gained popularity among millennials, but remain ‘off the radar’ for the wider population.

Teen Vogue and Goldman Sachs consider them as the ones to watch for anyone wishing to stay ahead of the game, given they are already trending among the fashion-savvy young girls.

Topshop has ruled this list for three years running, with top models like Cara Delevingne and Gigi Hadid headlining the British retailer’s campaigns.

Of course, the list wouldn’t be complete without the likes of Marc Jacob and Louis Vuitton, but they do tend to appear towards the lower end of the list. 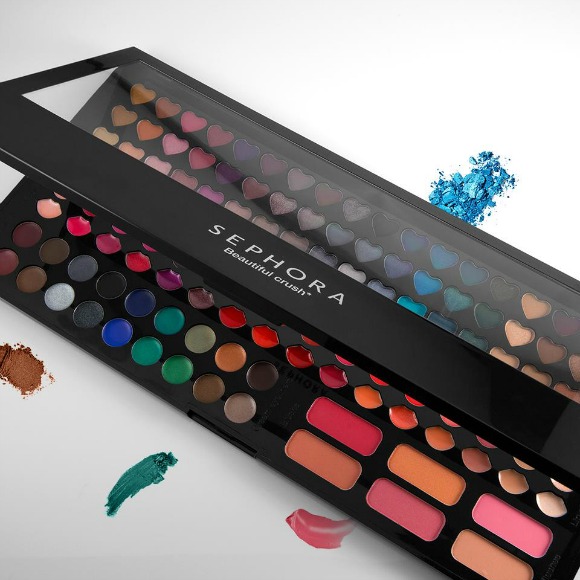 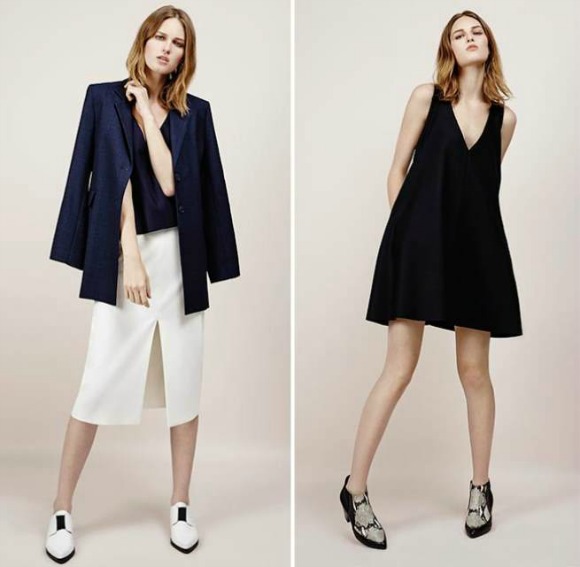