The Indian Spices that Rule the World

Indian spices have shaped our world. These colourful and powerful little ingredients are so much more than just condiments. DESIblitz finds out why.

The spices of India have shaped our world and dictated world order!

They may be little. They may be unassuming. They may not look like they can do much, but Indian spices have dictated the world order.

All through ancient, medieval and modern times, Indian spices have been the object of extensive trade between continents.

In fact, they were probably one of the first desi things to have voyaged around the world.

They have been through a lot, evidently more than your average seasoning.

They have been used in cooking, yes, but also in warfare, medicine and everything else that you can think of! A good mixture of chilli powder and pepper, and voilà – someone has won a fight!

As a tribute to these magnificent little things, we have come up with a list of intoxicating spices. Find out what they are commonly used in and some quirky facts! 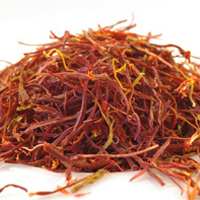 Also known as Kesar or Zaffran in Hindi and Urdu, Saffron is the most expensive spice in the world!

Kashmir is the third largest producer of Saffron, churning out more than 2 tons every year.

It is the key to an authentic Biryani. Without it, all you have is a phony imitation of a great dish. 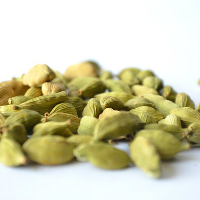 Cardamom is native to the Indian subcontinent. It comes in two varieties: green and black.

Black is the larger variety and carries a slightly stronger flavour, the green variety is more rare and costly.

Cardamom is used in almost all Indian deserts, but what you should try is Cardamom infused tea. We bet you didn’t know it can also be smoked! 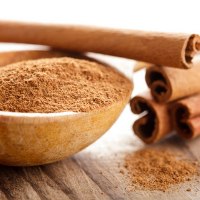 The supermarket variety is Cassia, which is produced in China. Cinnamon is a classy combo with chocolate as well.

What’s funny about cinnamon is that although it is highly medicinal, too much of it can cause renal and liver damage. Easy on the sprinkle! 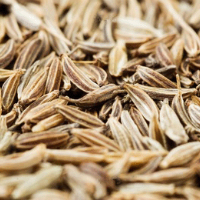 Cumin dates back to India, even though it has been traded between far too many countries to really know where it belongs.

Cumin, aka Zeera, is a versatile spice and moulds its way into almost all kinds of cuisine. Try it on Italian food, maybe cumin-flavoured risotto?

Not intended to creep you out, but cumin was also used in mummification. 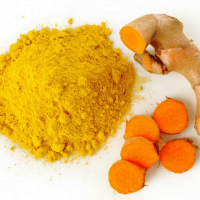 Every part of the Turmeric plant is edible, but no part is as grand as its tuber.

Its bright yellow colour brings vibrancy and flavour into the much loved curry.

For a change, try steaming fish in turmeric leaves, you will be pleasantly surprised.

Don’t be surprised when you see it being used as a face pack in India and Sri Lanka. 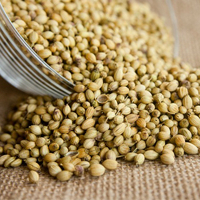 Coriander is a herb widely used all over the world, but ground and roasted coriander seeds are quintessentially desi.

Complete your curries with its leaves and boost any Indian dish with coriander or dhania powder.

A coriander-mint-green chilli chutney is a perfect condiment for any starter, desi or otherwise.

If you’re breast-feeding, it can increase milk flow! 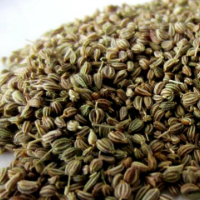 Ajwain or Carom seeds were brought to South Asia by the Mughals along with all their fab grub. It is used extensively in north Indian and Pakistani dishes.

One delightful use of ajwain is Ajwain Puris. Its pungent aroma and bitter sweet taste flavours the crunchy puris perfectly.

Ajwain has also been used in Ayurveda to treat alcoholism. 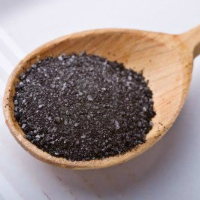 Kala namak or Black Salt is a rock salt from the Himalayas.

It is salty and has a distinct pungency about it. It is commonly used in chaat, chutneys and salad.

Adding some black salt into ordinary lemonade makes it quite tangy.

Those who are not used to it may describe its odour as similar to that of rotten eggs. 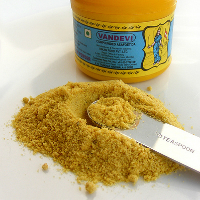 Asafoetida or Hing is essential to all vegetarian Indian dishes, especially South Indian and Maharashtrian food.

It may not smell appetising, but it helps blend in sweet, sour, salty and spicy flavours together.

Any daal without hing is only half as good, so add in a pinch every time you make it.

Apparently, it is also a contraceptive! 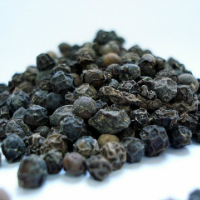 Kali mirch or Black pepper is native to South India, especially Kerala and Tamil Nadu. It is paramount to all types of cuisine.

One iconic pepper dish has to be Pepper Chicken. A handful of black pepper makes this dish truly mouthwatering. Be sure to try them next time you visit the coasts of Kerala!

Black pepper is also a handy household item, as it keeps brightly coloured clothes from fading. 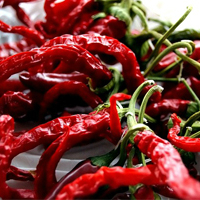 India is the largest producer and exporter of Chilli. Until 2012, the Bhut jolokia or Ghost chilli was the hottest chilli in the world.

Try the Andhra Chilli Chicken or the green chilli chicken if you are feeling brave. You can also find a good amount of Andhra Chilli in Chicken 65 and other South Indian non-vegetarian dishes.

And believe it or not, Ghost Chilli grenades are actually a thing!

There you have it – some of most popular and delicious spices from the Indian subcontinent.

They may no longer be the object of trade, but they are still very important to cooking and our sensory pleasure. Just ask any foodie!

Spices truly work magic with any dish from pasta to curries. Why not try a few and add a little zing to your life?

Simon is a Communication, English and Psychology graduate, currently a Masters student at BCU. He is a left-brain person and enjoys anything artsy. At his best when asked to do something new, you’ll find him dwell on “Doing is living!”
Beef Banned in Indian State of Maharashtra
Gaggan Tops Asia’s 50 Best Restaurants 2015