BCCI President and former Indian cricketer Sourav Ganguly has been hospitalised for a second time in a month.

Sourav felt “dizzy and slight discomfort in the chest”

BCCI (Board of Control for Cricket in India) President Sourav Ganguly is in hospital for the second time in a month after experiencing discomfort and pain in his chest.

The former Indian cricketer went to hospital on Wednesday, January 27th 2021, less than a month after he had to undergo angioplasty.

A source close to the family said that Sourav felt “dizzy and slight discomfort in the chest”.

The former cricket captain then went to Apollo Gleneagles hospital in Kolkata for further diagnosis.

He was experiencing chest discomfort while exercising at his home gym in the Behala area of Kolkata.

Doctors found that Ganguly had suffered a mild heart attack, as well as having several blocked arteries.

One stent was implanted in addition to the angioplasty procedure.

“He came in good time. One of his arteries had a critical blockage which we removed through angioplasty.

“He has improved, the pain in his chest has reduced. He is stable now.

“He has to be kept under observation for 24 hours so he will have to stay in hospital.”

Sourav soon recovered and was able to resume his regular duties as the President of the BCCI.

An angioplasty is a procedure to open the coronary arteries.

The coronary arteries are the blood vessels that work to supply blood to the heart muscle.

Angioplasty is a common procedure after a heart attack.

The Achievements of Sourav Ganguly 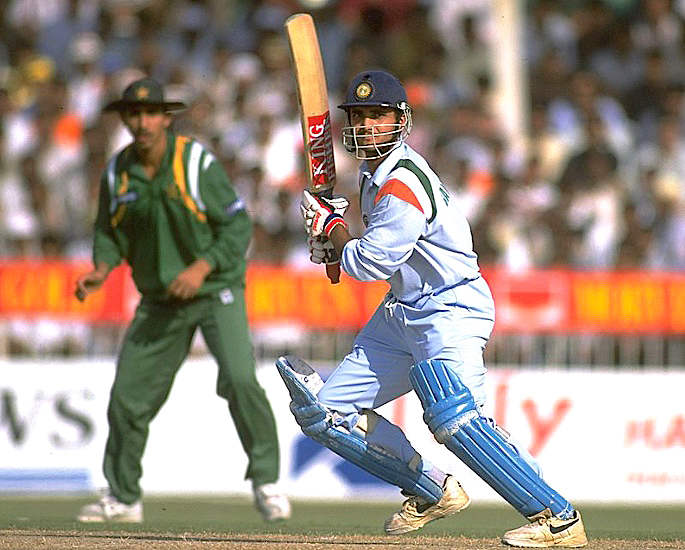 Sourav is currently serving as the 39th President of the Board of Control for Cricket in India (BCCI) and has been part of the organisation since Wednesday, October 23, 2019.

He made his Test debut against England in 1996 and scored two consecutive centuries.

The former left-handed batsman went on to play 113 Tests and 311 one-dayers. He also led India to win 21 Test matches after becoming captain in 2000.

As captain, Ganguly led India to win Test matches in England and Australia. The team also won a series in Pakistan for the first time ever.

The cricket community have the upmost respect for the BCCI President, who also bears the affectionate name ‘Dada’.

Ganguly retired from international cricket in 2008, however, remains one of the most successful Indian Test captains to date.

Louise is an English and Writing graduate with a passion for travel, skiing and playing the piano. She also has a personal blog which she updates regularly. Her motto is "Be the change you wish to see in the world."
15 Famous Female Volleyball Players of India
Why Mohsin Khan Should be the Pakistan Cricket Coach