Former actress Somy Ali recalled her relationship with Salman Khan, calling it the “worst eight years of her existence”.

"the worst years of my entire existence."

Somy Ali has shared in a series of Instagram posts about the alleged domestic violence she suffered at the hands of Salman Khan.

“This is not breaking news by any means.

“Rummage through any tabloid or a film magazine from the early 90s to 1999, and you will read articles about Somy being physically abused by Salman.

“I simply stopped talking about it the way I never brought up being a victim of childhood abuse.

“But, now there is a reason to bring it up and a reason prominent enough where it is a matter of life and death for countless children, women and men.”

On what happened between her and Salman Khan, Somy said:

“The eight years spent with him were the worst years of my entire existence.

“In addition to tonnes of affairs and flings, he would constantly belittle me by calling me ugly, stupid, and dumb. Not a day went by that he wouldn’t make me feel worthless and small.

“He would not acknowledge me as his girlfriend in public for years, and when he finally did, he would insult me in front of his friends and berate me nonstop.

“I have no qualms in saying that given his treatment of me, I chose to have affairs, which are essentially defined as a search for someone who would care for me and love me.” 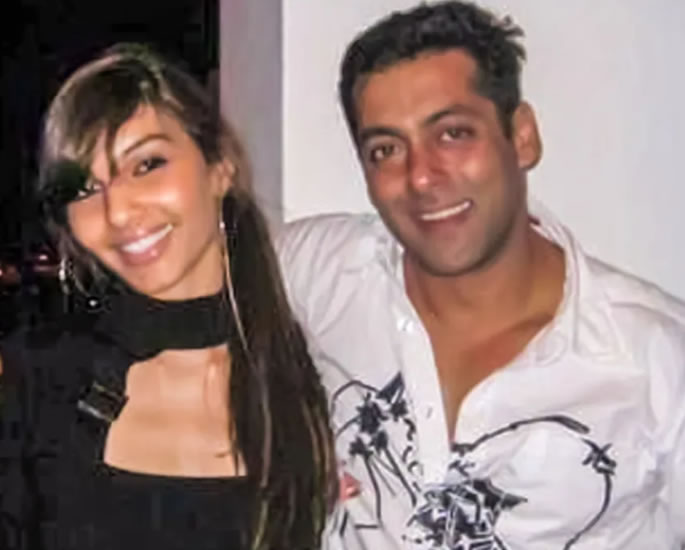 “Unfortunately, I was unaware that these men were simply using me and I was building a future with each affair while I was simply being used.

“When Salman learned of these affairs, he had the guts to after beating me saying that I am a man and only men can cheat not women.

“I was aghast at that statement and the sexism that reeked from it.”

“Let’s not forget that just because Salman or anyone else is nice to you, they are the same with others. I had it the worst in terms of verbal, sexual, and physical abuse.”

Somy Ali added: “I still have nightmares about what he did to me and how he treated me.

“I hope and pray that it will dissipate someday.”

Pointing at the questions about being asked about the deletion of those posts, she stated:

“Yes, because I had used profanity and my anger got the best of me.

“As the executive director of an NGO, it did not sit well with me to have profane posts on my social media. Thus, I deleted them.”

Ilsa is a digital marketeer and journalist. Her interests include politics, literature, religion and football. Her motto is “Give people their flowers whilst they’re still around to smell them.”
Ponniyin Selvan bags 6 Nominations at Asian Film Awards
Shalin accuses Tina of Faking her Emotions