Emmerdale actress Shila Iqbal has been fired from the soap after a series of old racist social media posts came to light.

"She was making repeated use of the N-word."

A series of racist social media posts by Emmerdale actress Shila Iqbal has resulted in her being fired from the soap.

The 24-year-old joined the soap in 2018 as Aiesha Richards and had just been confirmed as a regular on the show.

Iqbal was sacked on Wednesday, April 10, 2019, after several historic tweets had been uncovered. She had used the N-word several times in 2013 when she was 19 and attending college in Rochdale.

She was dismissed after the messages were brought to bosses’ attention. Shila deleted her entire Twitter account when the news came to light.

“As a consequence of historic social media posts, Shila Iqbal has left her role as Aiesha Richards on Emmerdale.

“The programme took the decision not to renew her contract as soon as these posts were brought to the company’s attention.”

“Shila Iqbal was summarily fired yesterday by ITV bosses over a series of racist tweets posted a few years ago on her Twitter.

“She was making repeated use of the N-word. Straight out of the door. She was only 17/18 when the tweets were posted.” 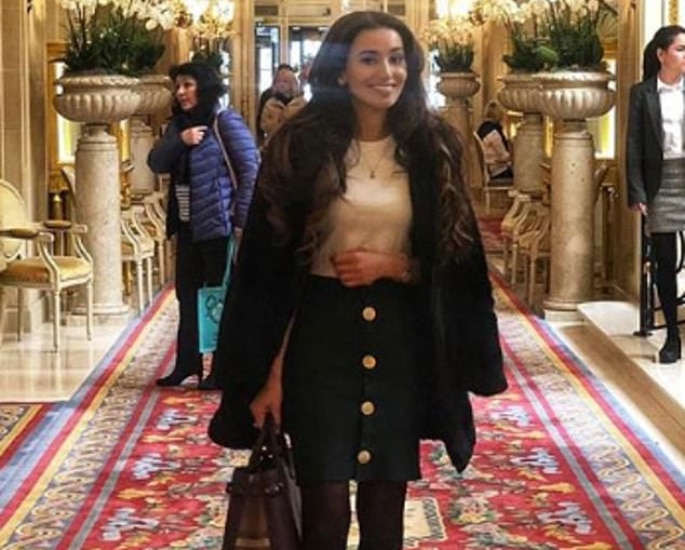 Since being fired, Shila apologised for her actions in a statement. She said:

“I am terribly sorry and take full responsibility for my use of such inappropriate language. I have paid the price and can no longer continue the job I loved the most at Emmerdale.

“Although I was young when I made the Tweets, it was still completely wrong of me to do so and I sincerely apologise.”

“The only consideration I would ask is that I have recently received hateful tweets telling me that as a Muslim my Emmerdale role means that I am ‘committing sinful acts, promoting sin and deliberately going against the Quran’.

“We live in sensitive times for members of all communities and especially those in multi-racial Rochdale where I grew up.

“I regret that I too have let people down by the use of such language, albeit six years ago. I, like everyone else, have a responsibility about the language I have used on social media as well as in conversation.”

Billy is accused of “acting suspiciously” in what is deemed as racial targeting.

Dhiren is a journalism graduate with a passion for gaming, watching films and sports. He also enjoys cooking from time to time. His motto is to “Live life one day at a time.”
Amitabh Bachchan reveals Changes after Aishwarya joined Family
‘Kalank’ is a Period Drama of Eternal Love