Shah Rukh Khan races to Save India in Pathaan

The new ‘Pathaan’ trailer was unveiled and it sees Shah Rukh Khan’s titular character forced to end his exile so that he can save India.

The new Pathaan trailer has been released and it is full of high-octane action sequences.

Based on the trailer, the film looks to be a treat for Shah Rukh Khan fans when it hits theatres on January 25, 2023.

The trailer begins with a masked figure firing a rocket launcher at a police vehicle.

The figure reveals himself to be John Abraham.

A voiceover by Dimple Kapadia reveals that he is the leader of Outfit X, a private terrorist group.

Outfit X is planning a massive attack on India, the likes of which the country has never seen. 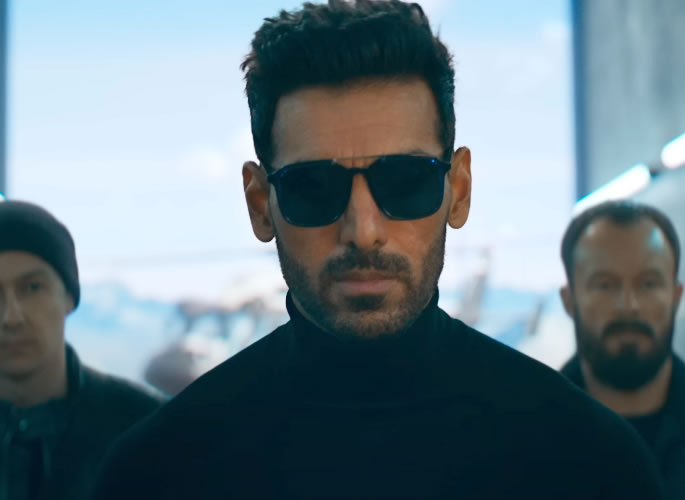 In a bid to foil the group’s plans, RAW decides to bring back the titular Pathaan (SRK) from exile.

Shah Rukh’s introduction in the trailer is an exciting one as viewers see a glimpse of him battling goons. He then says:

“If you have a party at Pathaan’s house, he’ll greet you with fireworks.”

SRK’s time in the trailer is a brief one, ending with him shooting his way out of a building in a helicopter.

The trailer then cuts to Deepika Padukone on an exotic island in a yellow swimsuit.

She is then revealed to be another RAW agent as she is seen sporting a disguise, including a blonde wig. She eventually joins forces with Pathaan to stop Outfit X’s plan.

Deepika says: “I’m a soldier Pathaan, just like you.”

As she pitches to work with him, viewers are treated to some exhilarating fight sequences, which include Deepika fighting bad guys whilst dressed in the orange outfit that has garnered controversy on social media.

However, Deepika is wearing a white top over it, indicating the censorship changes have gone ahead. 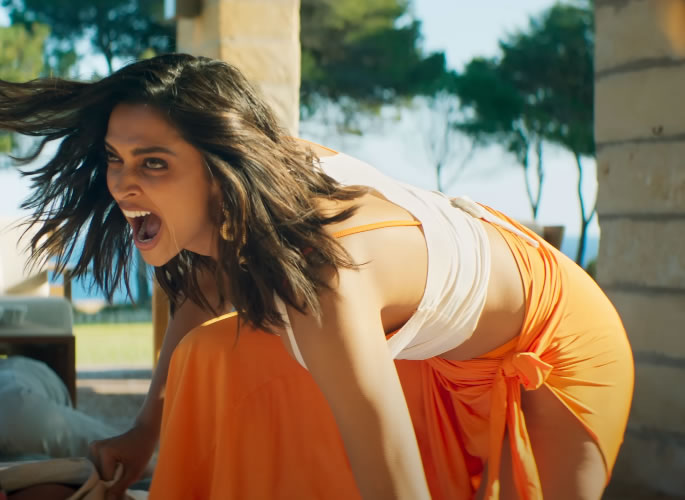 The trailer continues to show off over-the-top action scenes, such as a fight between the protagonist and antagonist on top of a moving truck.

The trailer was also shared in Tamil and Telugu by actors Vijay and Ram Charan.

Vijay wrote: “Wishing @iamsrk sir and the team all the best for #Pathaan.

Ram Charan posted: “Wishing the whole team of #Pathaan all the very best! @iamsrk Sir looking forward to seeing you in action sequences like never before! #PathaanTrailer.” 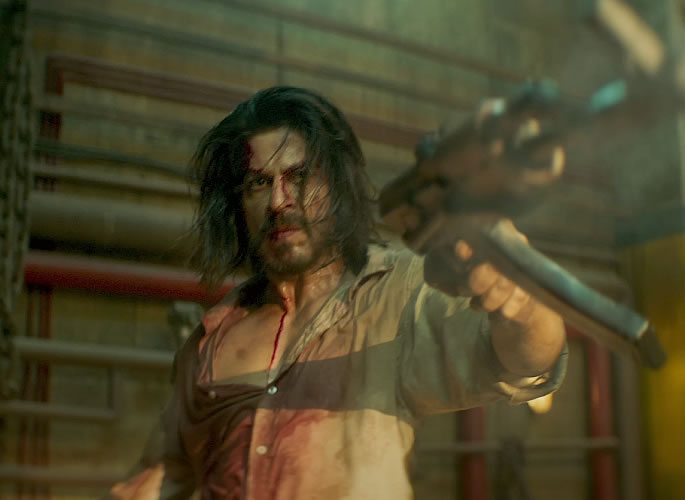 Apart from SRK’s titular character, the other characters’ names remain a mystery.

And after watching the trailer, some fans have theorised that Deepika is actually the main villain.

One said: “Deepika is the main villain here, John is not!”

Another said: “I’m sensing from the trailer Deepika will be the real villain in Pathaan.”

A third wrote: “Everyone is prepared for SRK vs John. But I don’t know why I feel her character to be mysterious. She is definitely going to be a surprise package.”

Pointing out the significance of their outfits, one user said:

Talking about John’s look in the film, director Siddharth Anand said in a statement:

“John Abraham is the antagonist, the villain of Pathaan.”

“And I have always believed in the fact that the villain’s projection should be as big, if not bigger than that of the hero’s.

“Only when the villain is massive, can the tussle between them be spectacular. And we have an extraordinary battle when SRK takes on John! We wanted to present John in a super slick avatar.” 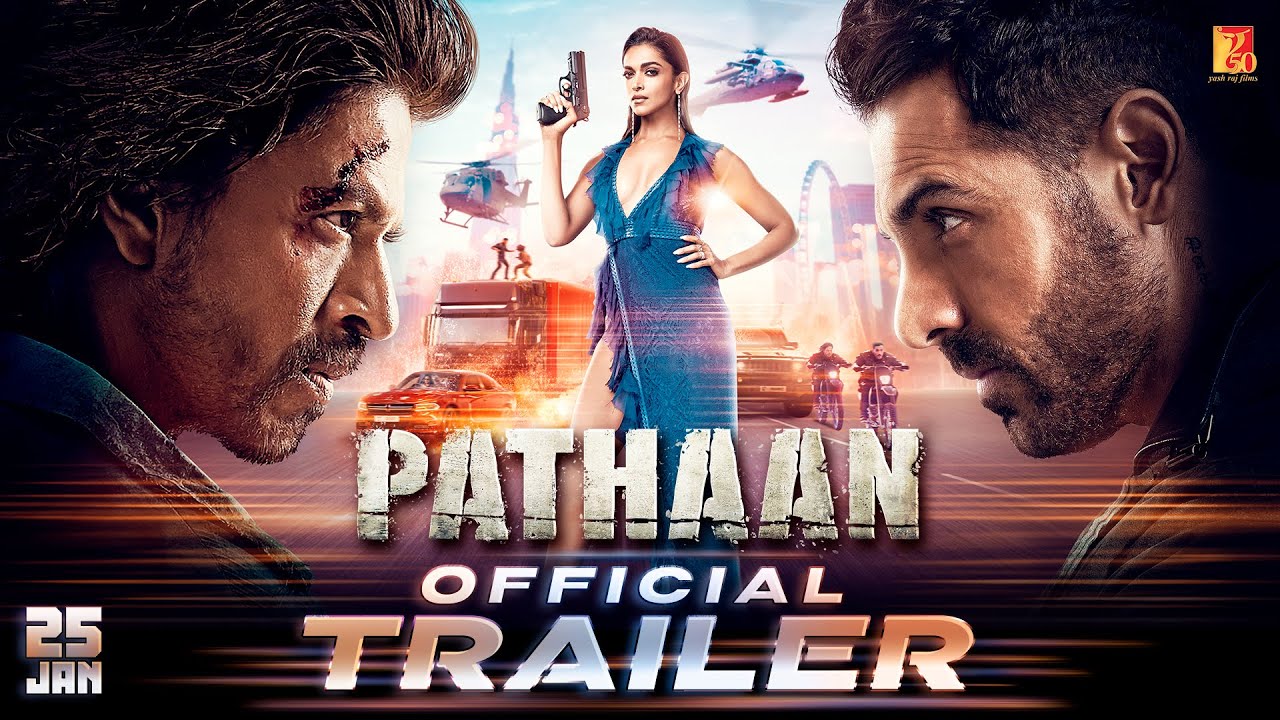 Dhiren is a journalism graduate with a passion for gaming, watching films and sports. He also enjoys cooking from time to time. His motto is to “Live life one day at a time.”
‘Real Housewives’ star Jennifer Shah receives Jail Term
Karishma Sharma reacts to Andrew Tate’s ‘Hook Up’ Claims