Indian spinner Ravichandran Ashwin has revealed what he thinks India’s chances are in the WTC final, as well as Covid-19’s impact on the team.

"I am very proud to call myself an Indian"

Indian spinner Ravichandran Ashwin has spoken out about India’s chances in the WTC final and the impact of Covid-19.

Ashwin and the Indian squad are currently under quarantine in Mumbai ahead of their upcoming tour of England.

The team will depart on June 2, 2021. Their tour includes the WTC final against New Zealand and five Tests against England.

The tour also gives Ashwin the chance to surpass Harbhajan Singh’s record of 417 scalps. He currently has 409 Test wickets.

In a recent interview, Ravichandran Ashwin discussed the possibility of becoming India’s most successful off-spinner.

“Until you asked me this question, it did not even cross my mind.

“It is something I never imagined as a child, I am probably living a dream I didn’t even have.

“I decided to just focus on the process and not on the results. It looks like a cliched line, but it’s what I have done.”

Ravichandran Ashwin also discussed what he thinks India’s chances are against New Zealand in the WTC final. He said:

“We are at least another week to 10 days away from even practising for the first time.

“Most of the players have not played cricket since the IPL was called off.

“So I think that is one of the biggest challenges, but once we go there I think the Indian team will adapt quickly and perform like we did in Australia.”

The New Zealand squad get to play two Test matches against England before the WTC final.

However, Ashwin does not believe this will leave India at a disadvantage.

“Being match-prepared and having match practice are two different things. We will be going after the IPL.

“One of the things that I have benefitted from is watching cricket footage, going back in time and watching matches in different parts of the world.” 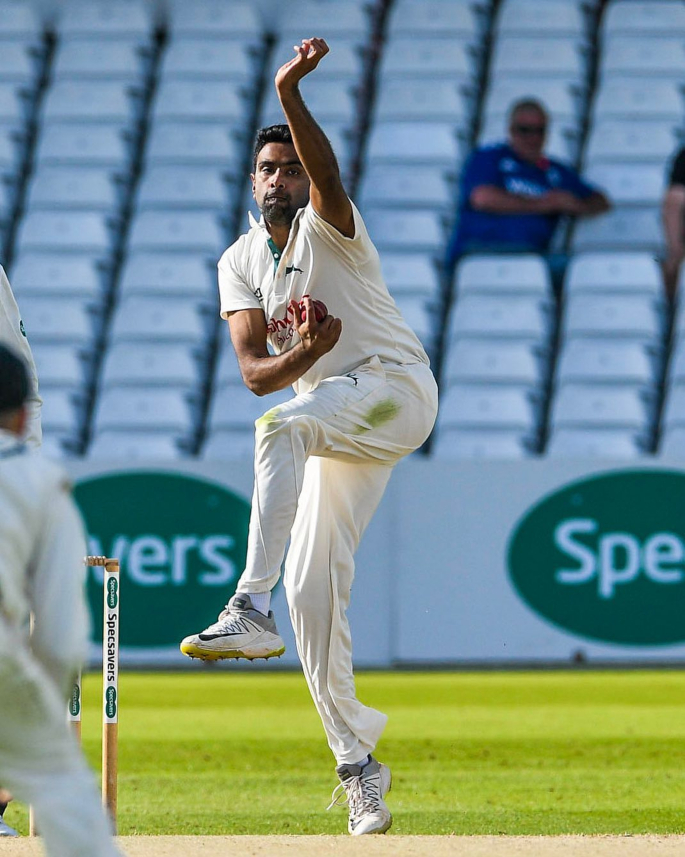 Ravichandran Ashwin also discussed the impact that Covid-19 has had on cricket.

It has recently been announced that the players’ family members can travel with them on their tour of England.

The announcement comes just weeks after 10 members of Ashwin’s family tested positive for the virus.

Speaking about how Covid-19 has affected him mentally, Ashwin said:

“I don’t think anybody can be in a happy state of mind considering what’s going on around us.”

“I think in the entire crisis, my family members can count ourselves to be lucky because they got infected just before the peak.

“But the one thing I’m very proud of is that people are taking it upon themselves and helping one another.

“I’m sure a lot of volunteers are helping. I am very proud to call myself an Indian as people are coming out and they’re reaching out to one another.

“I really hope that people take vaccines and behave responsibly over the next couple of years because I don’t think Covid-19 is going away in a hurry.”

Despite India’s Covid-19 crisis, Ravichandran Ashwin is proud that he and his team can bring some positivity.

“As players, one thing we all realised is that even amidst all this negativity, we were able to put a smile on people’s faces.”

“We definitely understand that a lot of people are not being able to lead their normal lives.

“But we realise that we can also put a smile on their faces, which is something that all cricketers can take pride in.

“Everybody inside the team definitely empathises and understands what’s going on. And our thoughts are with all those people who are struggling.”

After their quarantine period in Mumbai, the Indian cricket team will depart for their tour of England on June 2, 2021.

7 Pakistani MMA Fighters who Flourished in the Sport
Babar Azam to Marry Cousin in 2022?