Bhojpuri actress Prachi Singh has been compared to Sunny Leone for her “boldness”. She has now reacted to the comparison.

The comparison is often made due to the bold pictures she posts on social media.

Now, Prachi has reacted to the Sunny Leone comparisons, saying “this is a matter of pride for me”.

In a recent Indian media interview, she said:

“I was also very shocked to know this, but I liked it.

“I also took the positive side of it. She is also a great artist.

“It is not an easy thing to reach where she has reached. If I am compared to her too, I don’t feel sorry for it.” 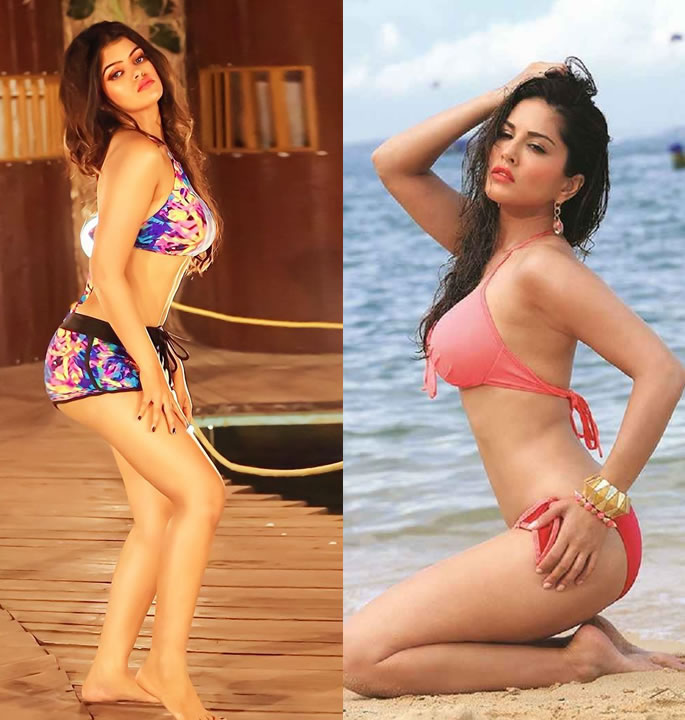 Prachi went on to say that the comparison is a matter of pride.

She continued: “I am being compared to her, so it is a matter of pride for me.

“According to me, now all the other heroines have started appearing more hot and bold than Sunny Leone.

“I think she wears the most covered-up clothes now.”

Prachi Singh explained that when the comparisons first started, she did not know who Sunny Leone was.

“I found other heroines hotter than her and when I am being compared to her, it is a matter of great pride for me.

“It is not easy to reach there, you get to see many ups and downs.”

Talking about her family’s reaction to her bold pictures, Prachi Singh said:

“My family has always supported me. From coming to the industry to working, my family members have supported me everywhere.” 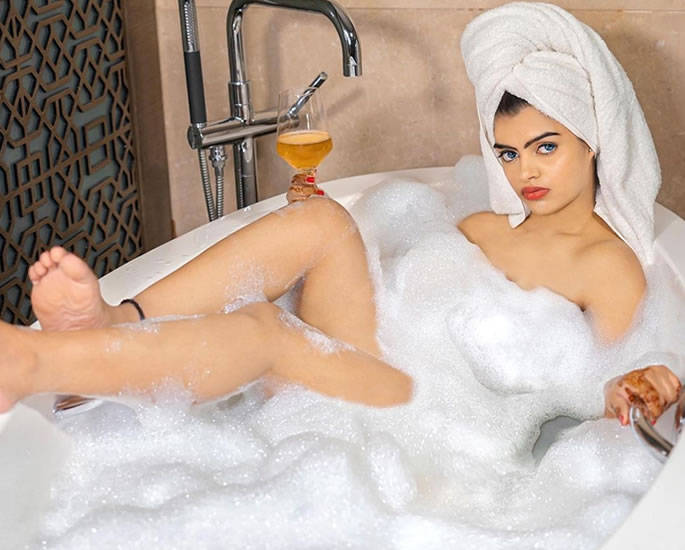 On the casting couch in the film industry, Prachi said she has heard lots of actresses’ experiences but has never experienced it herself.

“I have got to listen a lot, but that has been my personal experience. I have never faced anything like this.”

“Somewhere this choice is also your own. What to do and what not to do.

“All these things happen a lot in the industry. There are many ups and downs in life, so stay positive and keep working.”

Prachi Singh made a name for herself in the 2019 Bhojpuri film Mere Pyaar Se Mila De.

Away from films, Prachi is active on social media, regularly posting glamorous pictures of herself.

Dhiren is a journalism graduate with a passion for gaming, watching films and sports. He also enjoys cooking from time to time. His motto is to “Live life one day at a time.”
Kangana Ranaut’s show ‘Lock Upp’ receives Mixed Reviews
Bhagyashree recalls Marrying against Parents’ Wishes