Known as a television actor before starring in films, Sushant was allegedly undermined by many stars in Bollywood including Parineeti Chopra.

"I don't want to work with a television actor."

Filmmaker Anurag Kashyap revealed Parineeti Chopra did not want to star alongside the late Sushant Singh Rajput because he was a “television actor.”

Sushant Singh Rajput began his acting career in television before progressing to films. Despite his popularity, it appears he was labelled a television actor as a means to demean him.

Speaking to journalist Faye D’Souza, Anurag Kashyap disclosed that Parineeti was apprehensive of working with Sushant because he came from television.

As a result of this, she refused to do Hasee Toh Phasee (2014) with Sushant. He said:

“We had to find an actress and we reached out to Parineeti Chopra. She said ‘I don’t want to work with a television actor’.

“So, we explained to her that who Sushant Singh is, he is doing Kai Po Che, he is doing PK and by the time Hasee Toh Phasee comes out, he will not just be a television actor.” 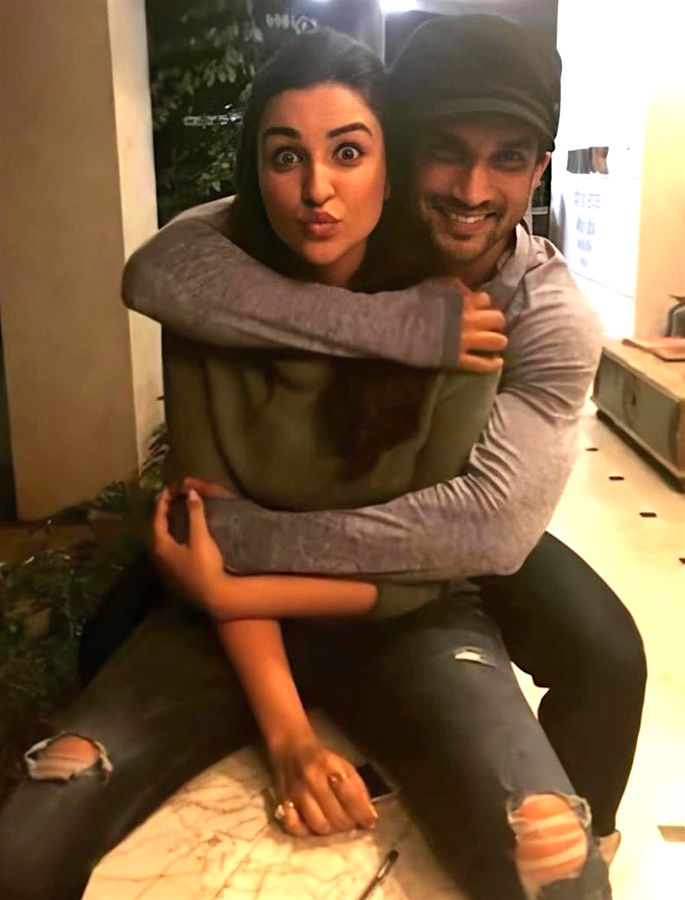 Anurag Kashyap continued to mention that Sushant was approached to star in the 2013 film, Shuddh Desi Romance.

After agreeing to do a project, the late actor would often disappear. He said:

Anurag Kashyap further added that not many people knew Sushant was suffering from depression. He explained:

“Sushant Singh Rajput had six blockbusters. It would take another four years of films not working for him to write off totally.

“A lot of people at that time didn’t know what he was going through. It is only now that it has come out that he was dealing with depression.”

The filmmaker went on to explain that Sushant Singh Rajput would often ‘ghost’ people. He explained:

“But the problem the industry had with him at that time was that he was ghosting people. The problem was not that he would misbehave.

“People who would meet him would say Sushant Singh Rajput is a great boy, who behaves very well, who is sensitive, who is nice. But he would just ghost and disappear.”

Meanwhile, Anurag Kashyap has been accused of sexual harassment by actress Payal Ghosh. Despite the allegations against him, the filmmaker has strongly denied the accusations.

Ayesha is an English graduate with an aesthetic eye. Her fascination lies in sports, fashion and beauty. Also, she does not shy away from controversial subjects. Her motto is: “no two days are the same, that is what makes life worth living.”
Kangana reveals Sexual Assault by ‘Big Heroes’
Stars come out in Support of ‘Feminist’ Anurag Kashyap