Neelam Gill is the first model of Indian origin to front Abercrombie & Fitch’s Fall/Winter ad campaign. We are loving her classic and gorgeous photoshoots!

“I remember seeing the iconic campaigns, shot by Bruce Weber and being in awe!”

The Coventry girl is the first Indian model to front the brand’s campaigns.

Having worked for the Abercrombie & Fitch-owned Hollister as a student, Neelam is super excited to be chosen.

She posts on Instagram: “I’d go into work and I never imagined the models displayed on the wall could be me one day. Dreams do come true.” 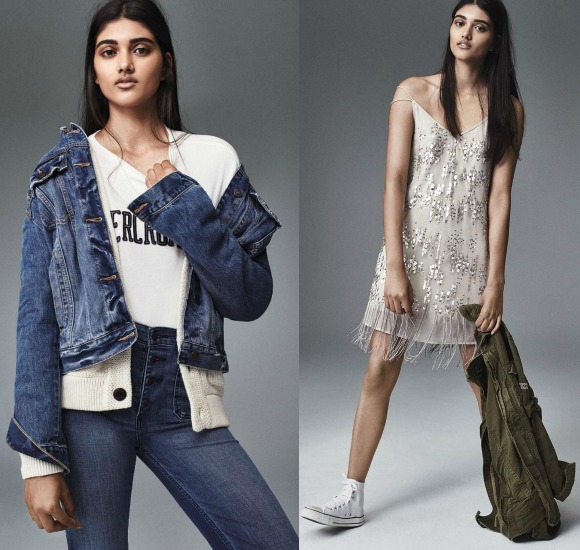 Speaking to Elle UK, Neelam confesses she is a huge fan of its minimalist and classic style.

She says: “I remember seeing the iconic campaigns, shot by Bruce Weber and being in awe!

“The images were black, white, natural and raw. It embodied a surfer and beach vibe.

“I also worked in retail at Hollister for two years whilst I was in school, so I’d be on the shop floor gazing at the campaigns dreaming that it would be me someday.

“So when I got to model for Abercrombie & Fitch in New York City, it was quite surreal and humbling.” 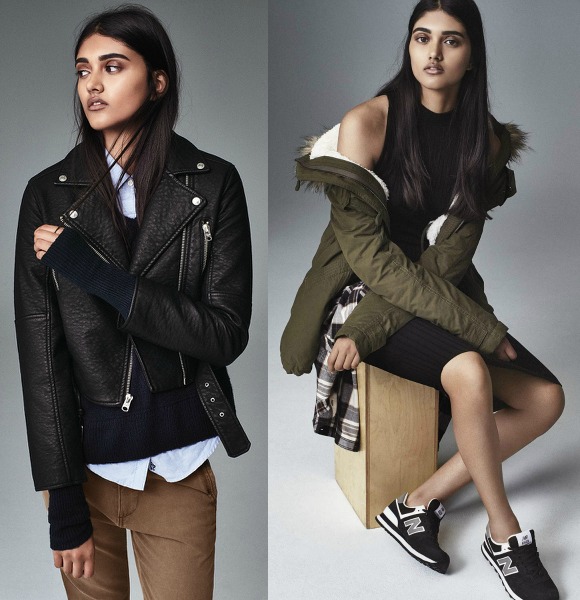 With Christmas and gifting season coming up, Neelam has already set her eyes on the Abercrombie & Fitch white sweatshirt ‘because it can be paired with so many looks’.

Neelam is one of the most prominent British Asian models of today. She became a household name when she was the first British Indian model for Burberry.

Since then, she has walked for the luxury British brand, and Kanye West and Adidas in New York Fashion Week 2015. 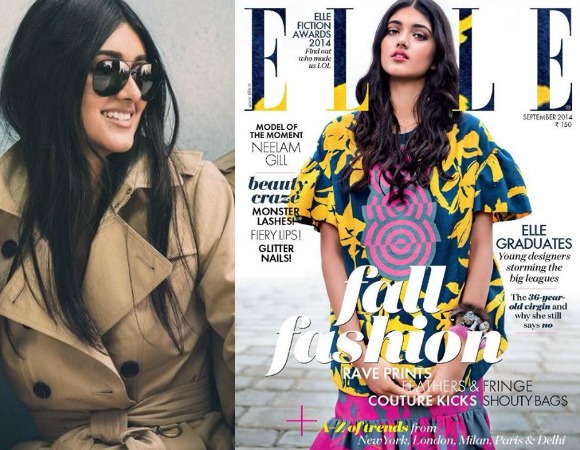 The 20-year-old has also adorned many pages of fashion magazines around the globe, such as Elle India, Harper’s Bazaar Indonesia and Italian Vogue.

The issue of racial diversity is very much alive in the fashion and modelling industry. Can Neelam continue to break the mould for Asian models?