Mac vs PC ~ Which is Better?

The Mac vs. PC debate is an ongoing battle in the tech world. Both operating systems have their pros and cons. DESIblitz compares the two giants.

the sleek design of the Mac makes it a recognisable product

Mac and PC machines lead the way in the tech world.

Each camp enjoys legions of loyal fans and the Apple vs. Microsoft debate continues to intensify as both giants regularly up their game with innovative desktops and laptops.

But when it comes to the usability and operating systems of a MacBook or Windows laptop, which is the better product to buy?

DESIblitz explores the pros and cons of both Mac and PC. 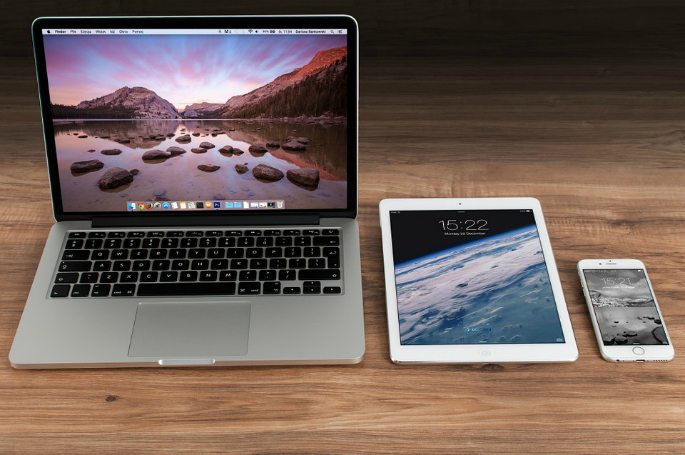 Apple, under the guidance of Steve Jobs, introduced the world to the first Macintosh computer in 1984.

Since then, the Mac has been re-designed and re-defined into a sleek and stylish machine with a premium feel. Products in the Apple Mac range include the MacBook, MacBook Air, iMac and MacBook Pro.

Macs are made with a durable, aluminium body. The smooth and sleek design of the Mac makes it a recognisable product. The signature Apple logo on the lid of the laptop or at the back of the desktop trumps other logos.

If you are own an iPhone, iPod, or iPad, syncing all these devices is as simple as a click of a button. It’s easy to keep all your devices up to date and in sync with one another

The trackpad feature on the MacBook is one of the many innovative features of Apple. Finger gestures and touches have been taken to the next level, making your user experience seamless, whether you use a trackpad or the Magic Mouse.

Many argue that Macs are immune to getting viruses. This is a common misconception as Macs can get computer viruses. However, there are fewer viruses made for Mac, meaning that you are less likely to contract a virus compared to a Windows laptop.

It’s easy to get hold of support if you are in the need of help. You can easily go to the Apple store and get an appointment with the Genius team there and attend workshops on how to make the most of your machine. 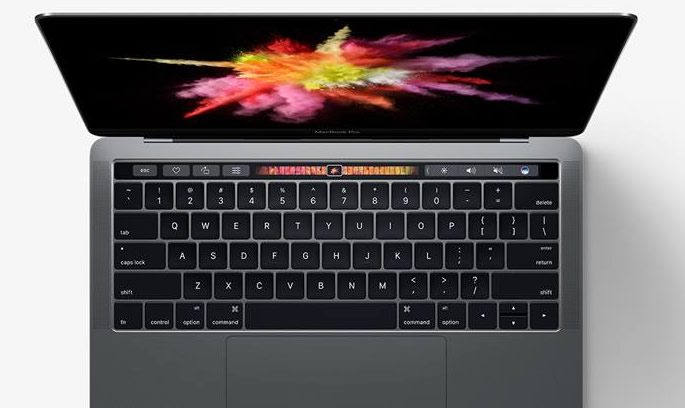 There is no doubt that you will be paying a minimum of £900 on a Macbook or iMac. With this premium price, you could get stronger machines in the Windows department.

Apple are not into third party apps and prefer users to buy from Apple approved makes. It’s common to find that if you do want an application, you would have to pay for it.

Macs are not gamer-friendly. The machines aren’t built with the intention of people playing games on there. The graphics card is not too strong on the Mac, making gameplay somewhat laggy. It’s also hard to find a Mac version of PC games.

In recent models, Apple has gotten rid of some vital ports. The MacBook Air doesn’t have a CD-ROM drive, neither do recent models of MacBook Pros.

The 12-inch MacBook has just one USB type C port and a headphone jack. If you want other ports, you would have to fork out more cash for external products.

Microsoft Windows is an interface that most people are familiar with. It’s a platform that most of the world’s population uses.

As such, the variety of desktops and laptops available with Windows technology makes them more consumer friendly.

There’s a wider selection of brands you can buy – from Dell to HP. You aren’t just limited to one company to buy a Windows laptop.

You can also custom build your PC too, however you want it. It’s easy to customise the specifications of both a desktop and laptop. Upgrading RAM and the motherboard, for example, is rather easy to do.

Compared to Macs, Windows is great for people who enjoy gaming on a laptop or desktop. Xbox and Windows have a great collaborative system where you can play many games online.

Also with VR technology now becoming more and more popular, you’ll find that your Windows PC’s will be more compatible.

There is more software available for Windows compared to Macs. Almost all software developers make their software compatible with Windows.

Windows Laptops or PCs are easier for backwards compatibility.

If you have 5-year-old Windows laptop lying around, chances are you can upgrade it to the latest version of Windows. 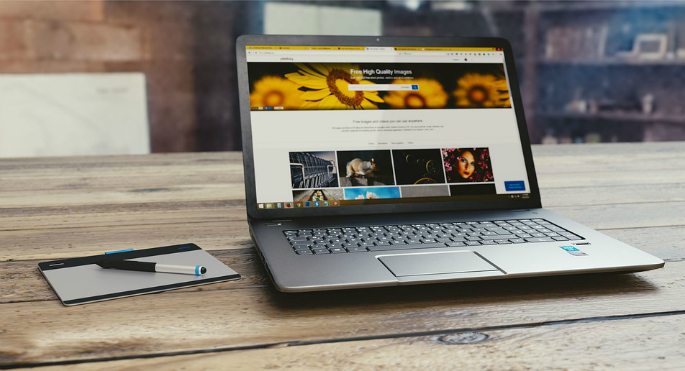 There are more viruses made for Windows than Mac. Therefore, your chances of getting a computer virus are higher. Anti-virus software is recommended when you have a Windows product.

Windows is constantly updating its software and protection to keep everything running smoothly. However, this means that automatic reminders are always going to be popping up on your screen and can become a nuisance.

The boot time on a Windows device is rather slow. This is because different companies have different startups on their desktops.

Both Mac and PC have their advantages and disadvantages.

Deciding on if you want to go for a Mac or PC really depends on your own personal preference. Both operating systems are good enough for the average user.

Images courtesy of Apple and Dell