Is the Peshawar Zalmi Owner in the Race to buy Chelsea?

With Russia-Ukraine falling out, ownership of Chelsea is up for grabs. Peshawar Zalmi cricket owner joins the race to take over the club.

"They are in a negotiation with them right now.”

With the Russian billionaire, Roman Abramovich reportedly selling the club, the prominent Pakistani businessman may take over.

There was mounting pressure on Abrahamovich as Chelsea owner ever since the Russia-Ukraine conflict began.

Hence, Afridi and others have shown an interest in purchasing the London club.

Chelsea is one of th biggest football clubs across the globe. Therefore, it is an exciting proposition for the Peshawar Zalmi owner and others.

A source confirms to Khaleej Times that discussions with Javed Afridi and his investment group have taken place already.

“Afridi’s team held a meeting this afternoon (Wednesday) with a sports and legal agency in the UK. There’s a bunch of investors who are interested in Chelsea Football Club.”

“They believe it’s the right time and opportunity to invest in football. And someone from Asia should come and invest. They are in a negotiation with them right now.”

However, Team Afridi will face competition from Swiss billionaire Hansjoerg Wyss, The latter claims to have an offer on the table from Abramovich.

The Russian business tycoon purchased  Chelsea in June 2003. Thereafter, the London side became very valuable from a European context, courtesy of his affluence. 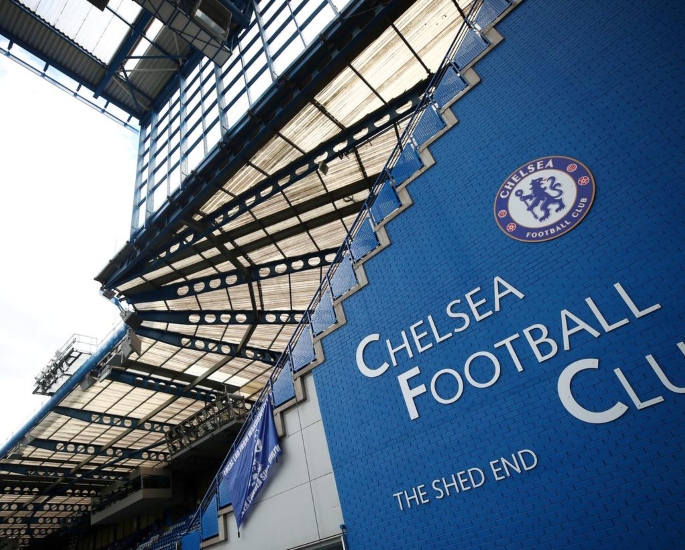 After taking over the club, Chelsea has won a lot of silverware, This includes five Premier League titles, along with the same amount of FA Cup trophies.

The Blues are also twice winners of the Champions League, being triumphant in 2012 and 2021. Further, they also were victorious in the 2018 UEFA Europa League.

Afridi himself has had a successful business journey, including ownership of the exciting Peshawar Zalmi.

The PSL franchise is very popular, especially amongst fans and reflective of the Khyber Pakhtunkhwa region of Pakistan.

Peshawar Zalmi has a strong financial model and became champion in 2017.

Besides, Peshawar Zalmi, Afridi has other commercial interests. This includes being CEO of home appliance company, Haier, Pakistan,

Other than Afridi and Wyss, there are other contenders also to buy the club. Ineos owner, Sir James Ratcliffe, US Magnate Todd Boehly and UFC Star are also in the mix to take over.

Abramovich has said the Chelsea Sale “will not be fast-tracked but will follow due process.”

It will be massive if the Peshawar Zalmi boss does take ownership of the club. If that was to happen, he will become the second individual of Pakistani origin to own a London club.