Is Ayesha Omar to Blame for Shoaib & Sania’s ‘Split’?

It is speculated that Shoaib Malik and Sania Mirza are on the verge of ending their marriage and some people have blamed Ayesha Omar.

Following the reports that Shoaib Malik and Sania Mirza are set to end their marriage, some believe Ayesha Omar is the reason for their alleged split.

It has been heavily speculated that the couple will split up after 12 years of marriage.

While neither has spoken about the reports, both have shared posts which have hinted at their split.

Sania had shared a picture with her son and wrote:

Meanwhile, Shoaib shared pictures from their son Izhaan’s birthday party. While the pictures seemed normal, the caption implied that Shoaib and Sania are no longer living together.

He wrote: “When you were born, we became more humble and life meant something special to us.

“We may be not together and meeting everyday but Baba is always thinking about you and your smile every single second.

“May Allah give you everything you ask for Izhaan Mirza Malik. Baba and Mama love you.” 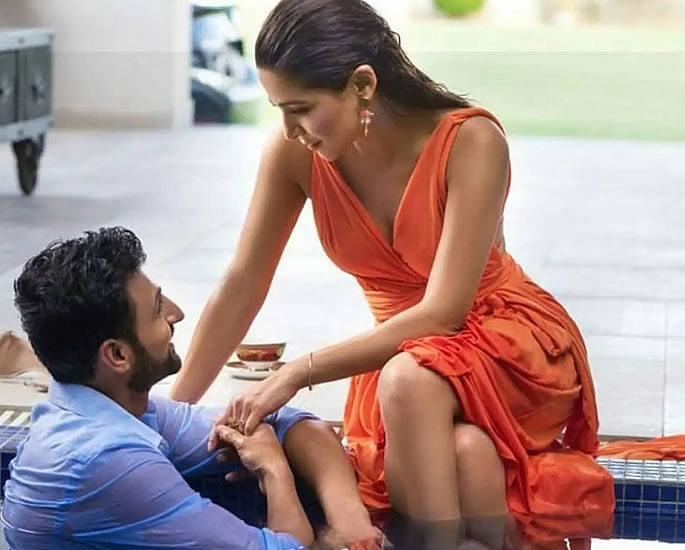 Other reports claimed that Shoaib had cheated on Sania with an actress on the set of a Pakistani TV show.

This has led to some people believe that the actress is Ayesha Omar.

Pictures from a 2021 photoshoot between Shoaib and Ayesha have resurfaced.

The pair were seen holding hands and in a pool together.

When the intimate images were first released, people questioned their closeness and one even asked if Ayesha and Shoaib are getting married, prompting the former to respond.

Ayesha said: “Not at all.

“He is married and is very happy with his wife. I respect both Shoaib Malik and Sania Mirza a lot.

“Shoaib and I are good friends and each other’s well-wishers. People have such relations in this world too.” 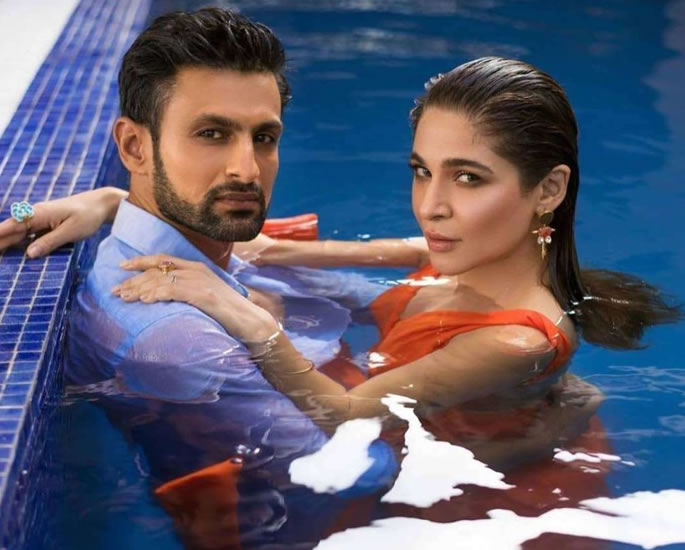 However, when Shoaib was asked about Sania’s reaction to the photoshoot, he failed to give a proper answer.

Amid Shoaib’s divorce rumours, social media users are unconvinced that the cricketer’s relationship with Ayesha was merely a professional one.

“Heard he cheated on her… he was having an affair with Ayesha Omar.”

Another commented: “Shame on Ayesha Omar.”

A third wrote: “Shoaib Malik is having an affair with Ayesha Omar.” 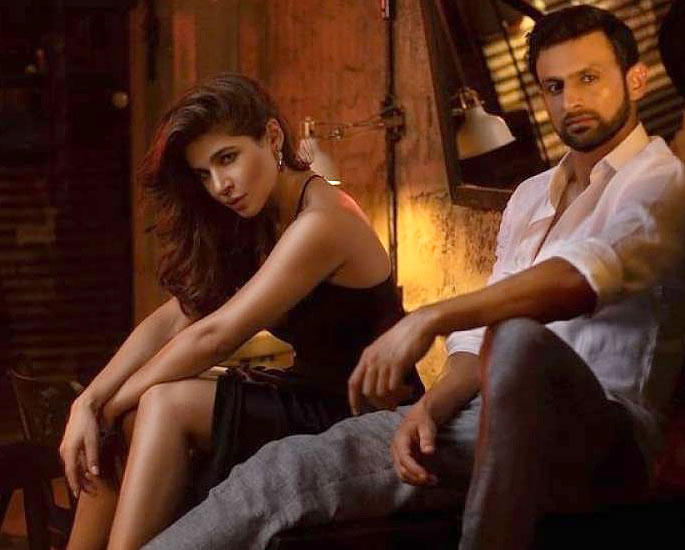 Ayesha Omar is an actress as well as a YouTuber.

She is considered to be a style icon in Pakistan and is one of the highest-paid actresses in the country.

Ayesha made her film debut in the lead role in Karachi Se Lahore in 2015, followed by supporting characters in the war film Yalghaar (2017) and the drama Kaaf Kangana (2019).

Dhiren is a journalism graduate with a passion for gaming, watching films and sports. He also enjoys cooking from time to time. His motto is to “Live life one day at a time.”
Judge asks why Jacqueline Fernandez hasn’t been Arrested
Athiya Shetty trolled for KL Rahul’s Poor Performance