The auction for the 7th season of the Indian Premier League (IPL) has come to an end. A total sum of Rs. 262.6 crores ($43.8 million) was spent over the course of the two days of the IPL auction.

The stage has been set. The players know what teams they represent.

The much awaited auction for the all new IPL seasons is finally over. The auction was in no way less exciting than the nail biting IPL matches.

The cricket community witnessed many surprises as the teams clashed in a unique battle to grab the best players for their sides.

A total sum of Rs. 262.6 crores ($43.8 million) was spent to seal the deals of 154 players including 50 overseas players over the two days of the grand auction festival. 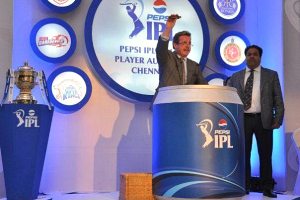 The most surprising deal was Royal Challengers Bangalore (RCB) bagging Yuvraj Singh for a whopping 14 crore rupees. The deal left many astonished because Yuvraj Singh is out of the national squad due to poor form.

The costliest cricketer expressed his emotions: “I am very happy to go to RCB. I can truly express myself in the company of star cricketers like Virat Kohli and Chris Gayle.”

Here is a team wise detailed analysis of the IPL auction: 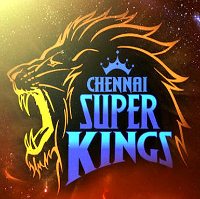 The most successful team in the IPL’s so far decided to retain its five key players who are M.S. Dhoni, Suresh Raina, Dwayne Bravo, Ravindra Jadeja and R Ashwin. Then team bought Faf du Plessis for Rs. 4.75 crores to add a demolishing element to the team.

CSK also included wicket keeper-batsman Brendon McCullum who came with a price tag of Rs. 3.25 crore. CSK spent a total of Rs. 59.80 crores and has a strength of 20 players including 8 overseas players. 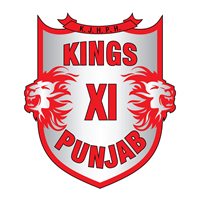 Kings XI Punjab spent a total of Rs. 55.90 crore to have a total strength of 23 players which includes 7 overseas players.

The team has a strong batting line up having explosive batsmen like George Bailey, Virender Sehwag, Shaun Marsh and Cheteshwar Pujara in the squad.

The team went on to spend Rs. 6.5 crores to include Aussie pacer Mitchell Johnson in the squad. The team also has Murali Kartik, Beuran Hendricks and L Balaji to strengthen the bowling department. 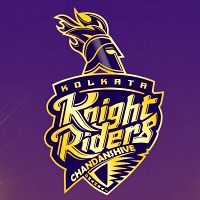 Kolkata Knight Riders shelled out Rs. 59 crores and have a total of 21 players including 8 overseas players.

The team has impressive names like Vinay Kumar, Morne Morkel and Umesh Yadav to lead their pace attack. 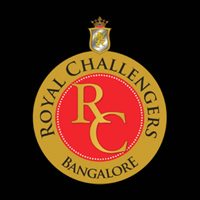 RCB went on to spend all of their allotted fund of Rs. 60 crores to have a total of 21 players (14 Indians 14, 7 overseas) in the squad. The team has arguably the most destructive batting line up with big guns like Virat Kohli, Chris Gayle, Yuvraj Singh, Albie Morkel and AB de Villiers all set to fire.

It will be very interesting to see if their huge investment on Yuvraj Singh pays off. The team has Mitchell Starc, Varun Aaron, Ashok Dinda and Muttiah Muralitharan who will be focussing on restricting the opponents and the rest will be taken care of by the batters. 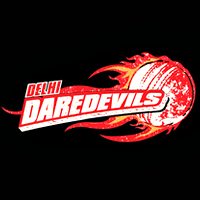 After a disastrous performance in the last IPL season, DD went for a complete makeover. DD spent all of their allotted quota of Rs. 60 crores to bag 23 players out of which 7 are from overseas. The team showed a lot of faith in wicket keeper-batsman Dinesh Karthik shelling out Rs. 12.5 crore for the deal.

The team also went on to spend Rs. 9 crores for English batsman Kevin Pietersen who would be raring to go after quitting his international career. The team was able to grab Ross Taylor for just Rs. 2 crores. The team will rely on Nathan Coulter-Nile, Shahbaz Nadeem and Mohammad Shami to keep the opponents in check. 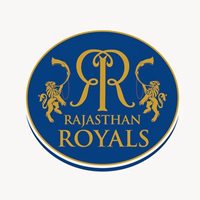 Rajasthan Royals continued with their unique approach of taking in new talents. The team spent Rs. 54.45 and has the highest bench strength of 25 players which also include 8 from overseas. RR bought all-rounder Steve Smith for Rs. 4 crore which was their most expensive deal.

The team has an in depth batting with many all-rounders. The team will rely on Sanju Samson, Ajinkya Rahane, Shane Watson and Steve Smith for putting up big totals.

A die hard RR fan Aprajita feels that RR is unique in many ways. She exclaimed: “I think the way RR decide their strategy is amazing.

“They have the most economical side while also having the highest bench strength clearly indicating that they want to give exposure to the hidden talents. Having legend Rahul Dravid as the mentor is the icing on the cake.” 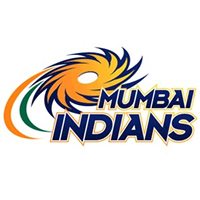 The last time IPL champion Mumbai Indians will look to repeat their performance this season. The team spent Rs. 59.95 crores and has 21 players including 8 from overseas.

The team retained Rohit Sharma, Ambati Rayudu and Kieron Pollard who will take charge of putting up big totals.

MI bought Michael Hussey for Rs. 5 crores who will lead the batting line up. With Harbhajan Singh, Zaheer Khan, Lasith Malinga and Pragyan Ojha on the team, MI has an emphatic bowling attack as well. 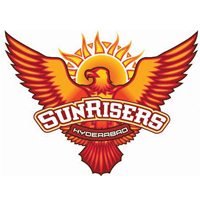 Sunrisers Hyderabad has 24 players who came at a total cost of Rs. 59 crores. The team was happy to spend Rs. 5.5 crores for David Warner who along with Shikhar Dhawan and Aaron Finch comprise of a strong top order.

One of the most destructive pacers Dale Steyn will team up with Bhuvneshwar Kumar, Amit Mishra and Ishant Sharma to crush the opponents.

The stage has been set. The players know what teams they represent and what their roles are. The excitement continues to roar as we gear up for an all new season of Indian Premier League which starts from 3rd April this year.

Amit is an engineer with a unique passion for writing. His life motto goes as “Success is not final and failure is not fatal. It is the courage to continue that counts.”
India ban from Winter Olympics lifted
Premier League Football 2013/2014 Week 24