Inside the 5 Marriages of Pakistan’s new PM Shahbaz Sharif

Shahbaz Sharif was sworn in as Pakistan’s new Prime Minister but one interesting belief is that he has been married five times.

Their marriage received a lot of publicity

Sharif is a hardcore realist and over the years, he has earned a good political reputation, having served as the Chief Minister of Punjab.

He is known for being the younger brother of former three-time Prime Minister Nawaz Sharif.

But since becoming Prime Minister, Shahbaz Sharif’s personal life has been talked about.

It is believed that he has been married five times.

We find out more about Shahbaz Sharif’s marital life.

Begum Nusrat Shahbaz is the PM’s first wife and they remained married until her death.

It was reported that the marriage happened after a family dispute.

Shahbaz Sharif married Nusrat in 1973 and it was speculated that he did not receive his father’s approval.

They have four children together: two sons named Salman and Hamza, and twin sisters Javeria and Rabia. 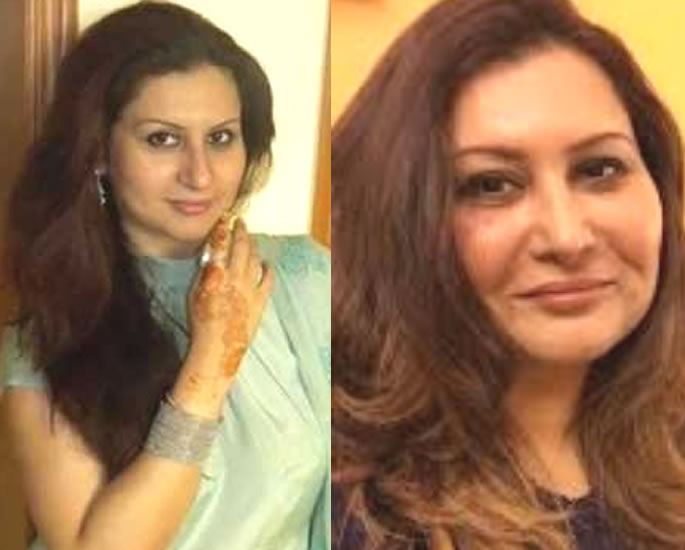 Their marriage received a lot of publicity as the citizens of Lahore named the ‘Honey Bridge’ after Aaliya.

The bridge was constructed whilst Sharif was serving as the Chief Minister of Punjab.

It is believed that the bridge was built so that Sharif could easily travel to her home. Other reports say that it was so Aaliya did not get home late from work.

But their marriage lasted a few months as they reportedly divorced during his exile in Saudi Arabia.

Aaliya died a few months after the divorce. It is not known how she died.

The marriage was unexpected and as a result, took a lot of people by surprise.

She is the sister of former Chief Justice of Pakistan Asif Saeed Khosa.

However, their marriage did not last and they divorced. 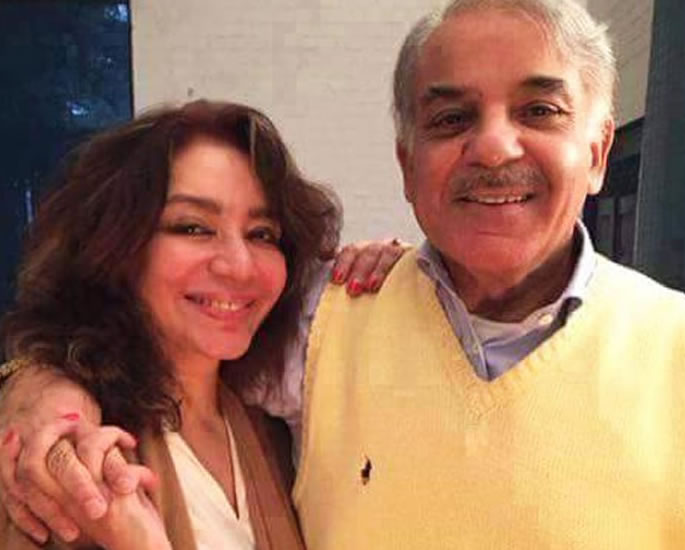 Tehmina is Sharif’s second acknowledged wife after Nusrat and they reportedly married after an eight-year-long relationship.

The marriage is said to have been so secretive that neither government officials nor Sharif’s family were aware of the wedding.

In 2012, Shahbaz Sharif is believed to have married for the fifth time, this time to Kalsoom Hayi in what was a secret relationship also.

However, this relationship quickly deteriorated and they subsequently divorced.

Despite the heavy rumours, Kalsoom denied being married to the politician.

While it is heavily believed that Shahbaz Sharif married five times, the Sharif family has only acknowledged his marriages to Nusrat and Tehmina.

In a speech after his election, Sharif said:

“This is the first time a no-confidence has succeeded. Truth has won.”

It will now be interesting to see how he does as PM and what changes he makes to improve the country.

Dhiren is a journalism graduate with a passion for gaming, watching films and sports. He also enjoys cooking from time to time. His motto is to “Live life one day at a time.”
Mahira Khan named British Asian Trust Ambassador
Student gives Birth on Toilet after not knowing Pregnancy