Mitesh Patel, a gay pharmacist, has been jailed for murdering his wife. He was planning to use the insurance money for a new life with his male lover.

"While she rests in heaven, you will rot in hell."

Mitesh Patel, aged 37, a pharmacist from Middlesborough, has been jailed for 30 years after he murdered his wife, Jessica, aged 34, to pursue a new life with his gay lover, Dr Amit Patel, in Sydney, Australia.

At the hearing at Teesside Crown Court, Patel was convicted of murder in less than three hours by the jury who found him guilty, after a three-week trial on November 4, 2018.

Patel injected his wife with insulin before proceeding to strangle her with the aid of a supermarket shopping bag.

Detailed analysis of his and his wife’s iPhone health apps showed he was frantically climbing stairs as he tried to look like the house had been ransacked in a burglary after the attack in May, 2018.

Patel who had homosexual tendencies had planned to murder his wife and cash out on her £2 million life insurance policy.

With plans for Patel to start his dream life with Australian lover, Dr Amit Patel.

It appears Patel had married Jessica in the hopes that engaging seriously in a heterosexual relationship would quell his desires for men.

However, staff in the Roman Road pharmacy in Linthorpe, Middlesborough, which the couple owned, all highlighted that Patel would use gay dating apps such as Grindr and FabGuys to meet men. 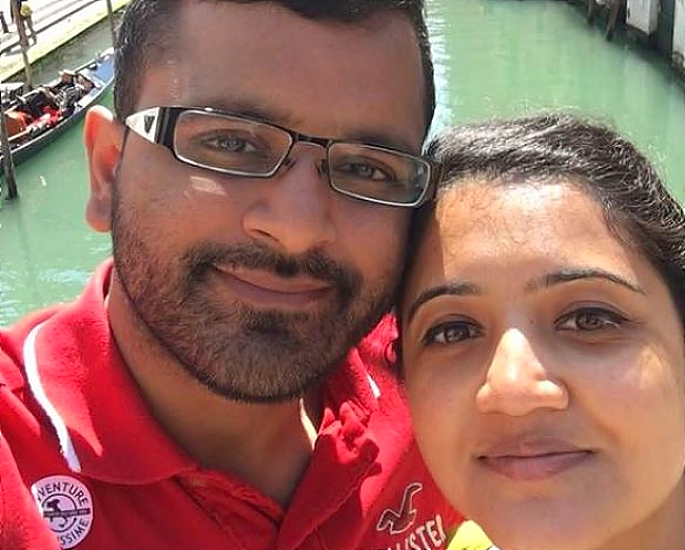 A jury heard that Patel’s sexual infidelities were the pharmacy’s, “worst kept secret.”

Mitesh would speak to men on gay dating networks under the name ‘Prince’.

Messages would indicate that Patel was plotting his wife’s murder for a few years.

He had an internet search looking at ‘how to kill your wife’ in addition to having watched videos on strangulation which he claimed he and his wife had watched together.

Patel would often refer to Jessica on such apps as ‘stupid’ speaking of her negatively.

In the build-up to the murder, Patel was heard saying alarming statements about his wife.

He told a customer:

“One day she’ll end up getting murdered,” he added, just six days before he killed her and framed it as a burglary.

Jessica’s family were devastated by their loss and felt Patel was disturbed from early on in the marriage.

While alive Jessica was undergoing gruelling IVF treatments as Patel put pressure on her to start a family.

During his police interview, when Patel was quizzed about the gay websites and apps and his usage. He said:

“It’s extremely embarrassing to discuss these things. Yes, Jess knew but we got past it and we agreed to put it in the past and have IVF.

“From a cultural point of view, it’s shameful to have entered and used these websites.”

The victim’s family highlighted that Patel would often create delusional and macabre tails of fake children the couple had birthed who would always have tragically died.

“He liked to fabricate stories, make things up”

Another family member of Jessica’s plainly described Patel as a “bull*****er”.

He would often introduce Jessica as a dentist, claiming she was pregnant or that the couple had twins.

The stories would include a shocking level of detail with names for the children, stories of fingerpainting as well as Patel telling people he recorded songs for his fictitious child’s birthday.

Patel would add that the couple had lost a child to cancer, a car crash, sickle cell anaemia, that one child had been stillborn and he would state his own parents had died.

While Jessica would go through painful IVF treatment, Patel would go and engage with sexual encounters with men in their matrimonial home in Linthorpe.

One particularly shocking instance described how Patel paid for unprotected sex with a male prostitute in India, while he was there to scatter a family member’s ashes.

In addition to these activities, Patel would discuss ideas of raising a child with his ‘soulmate’ Dr Amit Patel in Australia.

He researched properties in Austrailia and seemed to be plotting to make this fantasy a reality.

Police found that Patel had searched ‘I want to kill my wife’ online and watched videos on strangulation.

In the space of 42 minutes, Patel murdered Jessica. First, he injected her with insulin and then, he suffocated her with a Tesco shopping bag for life.

Patel then proceeded to create a false scenario for the murder he had committed. He ransacked their home with drawers and cupboards open, and possessions thrown around wildly. 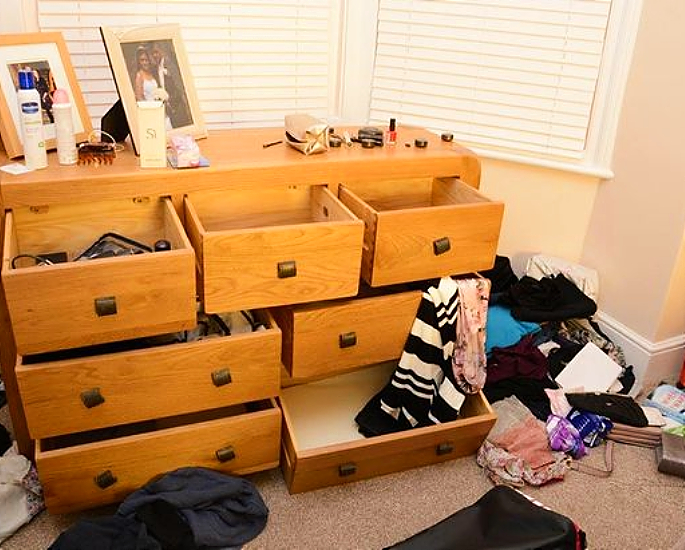 After doing this, Patel went to the pharmacy to form an alibi. He then texted his deceased wife suggesting pizza for dinner in order to strengthen his false story.

He collected pizzas from a takeaway. Then, upon reaching home, Patel unplugged the CCTV, hiding the hard drive in a bedroom. 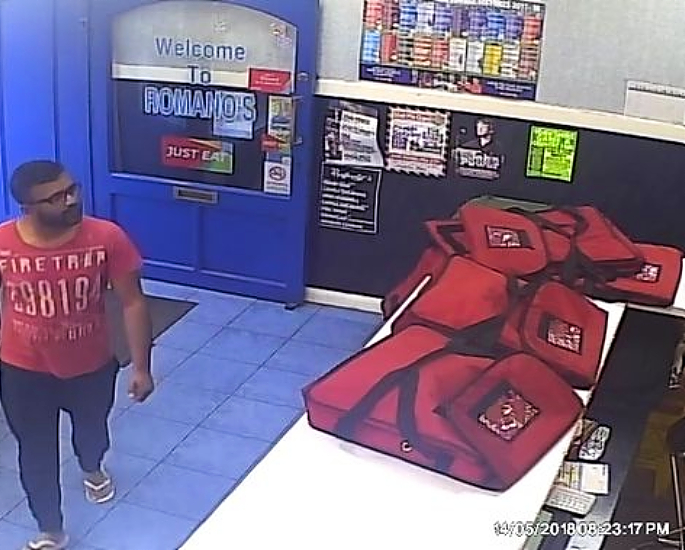 Patel then called the police, frantically suggesting an intruder had invaded the property and harmed his wife.

This is the story Patel conveyed to Jessica’s family, that was until police uncovered evidence suggesting otherwise.

“You are a selfish man, business-driven, wanting a very successful life and wishing to retire at 40.

“You were also wanting to commit to a life with another man on your own terms and you well knew that insurance policies would realise £2m on Jessica’s death.”

The judge told the court that the sentence of 30-years was handed because the offence is “particularly severe”.

Patel showed no remorse when he was sentenced to prison.

“While she rests in heaven, you will rot in hell.”

Jessica’s younger sister, Divya, said in a statement after the sentencing:

“The one thing we hope and prayed for above anything else was that in her final moments she did not suffer. The cruel reality is that she did in fact suffer. She knew exactly who her killer was and he mercilessly ignored her attempts to fight for her own life as he ended it.

“We can only imagine the fear and panic she must have felt, knowing herself this was it. Thinking of that moment makes our hearts so heavy.

“Only Mitesh himself can truly answer why he did this. Everything he has done has been purely for selfish reasons. He could have divorced her, taken everything he wanted, he did not need to take her life. He had no right to take this evil, cruel and malicious step.”

Patel will now spend a minimum of 30 years in jail for murdering his wife, and his callus need to take a life, in order to pursue a life due to his gay sexual orientation.