With the festival of Navratri upon us, among the colourful garba dancing, the prayers and the fun there is also the delicious food treats! There are endless recipes for foods from all over the world and healthy ways of fasting.

For the nine nights, the dance of Gujarat called Garba is performed in circles.

Every night during these celebrations, nine forms of Shakti/Devi are worshiped. The tenth day is commonly referred to as Vijayadashami or Dussehra.

Navratri is one of the major festivals in the western states of Gujarat, Maharashtra, and Karnataka. For the nine nights, the dance of Gujarat called Garba is performed in circles around the deities. 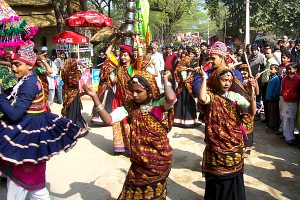 Navratri is celebrated with great enthusiasm in North India, including Bihar, West Bengal, Madhya Pradesh, Odisha and the northern state of Punjab.

The fast happens from the first day throughout to the ninth, some people fast differently depending on their preference.

Some people keep only to milk and fruits, many devotees have one meal a day and most people completely avoid non-vegetarian food. Some also prefer to avoid onion and garlic.

During the first three days, the goddess is separated into a spiritual force called Durga, also known as Kali in order to destroy all our evil and grant benefits and good wishes.

On the second three days, the Mother is adored as a giver of spiritual wealth, Lakshmi, who is respected to have the power of bestowing on her devotees wealth, as she is the goddess of wealth. 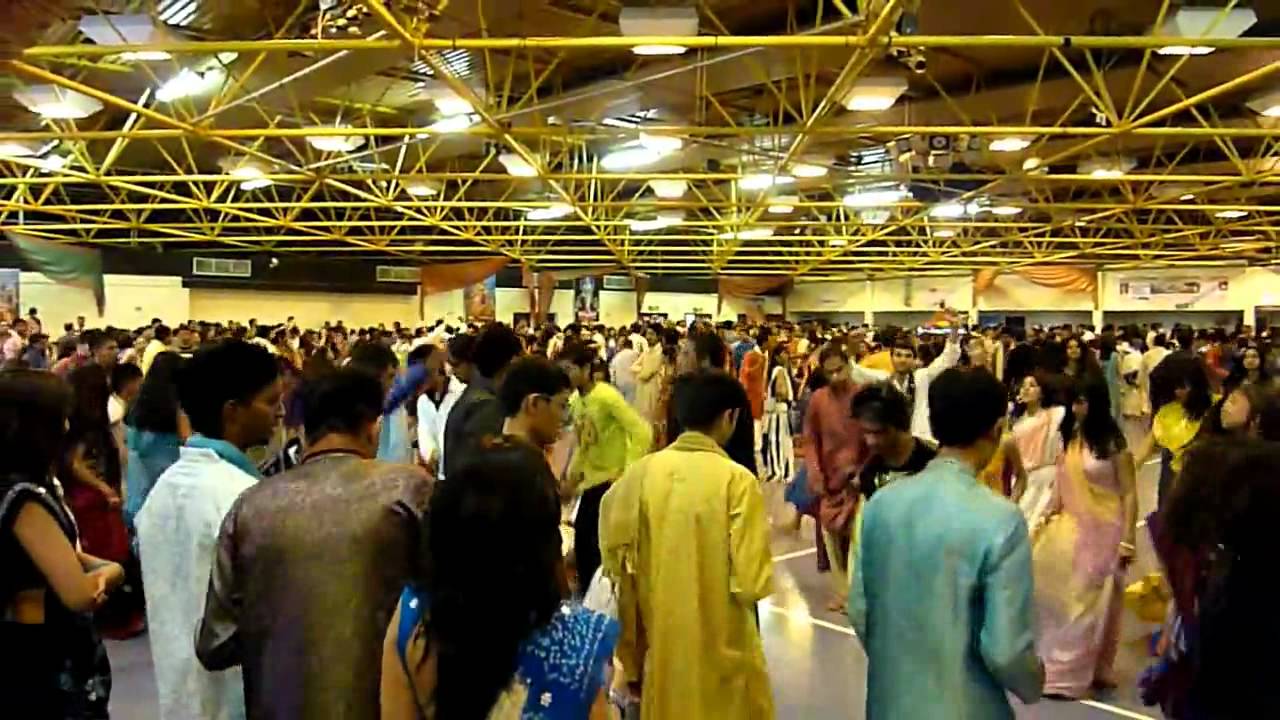 The final set of three days is spent in worshiping the goddess of wisdom, Saraswati, to ensure people have an all-round successful life. Believers seek the blessings of all three aspects of the divine femininity, hence the nine nights of worship. 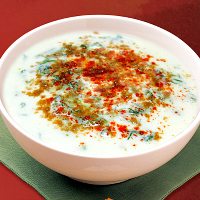 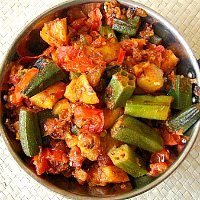 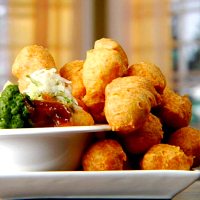 DESIblitz wishes you all a very happy Navratri and we hope you enjoy all the celebrations that take place!

Meera grew up surrounded with desi culture, music, and Bollywood. She’s a classical dancer and mehndi artist who loves everything connected with the Indian film and television industry and the British Asian scene. Her life motto is “do what makes you happy."
The Growth of India’s Beer Market
Tasty Sweets of Diwali