Flipkart has come under fire for reportedly selling a T-shirt with a picture of Sushant Singh Rajput and referencing his apparent depression.

"Flipkart should be ashamed of this heinous act"

Flipkart has been criticised for “cheap marketing” after it was found to be selling a T-shirt featuring a picture of Sushant Singh Rajput.

The white T-shirt had artwork of the late actor and a message which read:

The T-shirt angered many people and it led to ‘Boycott Flipkart’ trending on Twitter, accusing the e-commerce website of making false claims about SSR.

One person said: “Country has not yet come out of the shock of Sushant’s tragic death.

“We will keep raising our voices for justice. Flipkart should be ashamed of this heinous act and should apologise so that such an incident will not be repeated again.”

Another slammed the insensitive product, writing:

“Dragging a dead soul and labelling the specific pic as ‘depression’. What kind of cheap marketing is this?”

A third commented: “Now Flipkart has come out on the list of abusers of Sushant Singh Rajput. Shame on Flipkart.

“You are now earning money on an innocent deceased soul by tagging him as a mental patient.”

One user asked: “How can someone even think of something like this?”

Another person tweeted: “Shame on you Flipkart. You want to malign a person, who is no more to defend himself.”

One comment read: “Flipcart, you can’t do marketing of your product by dragging a dead person.

“Think about their family members… karma will catch you soon.” 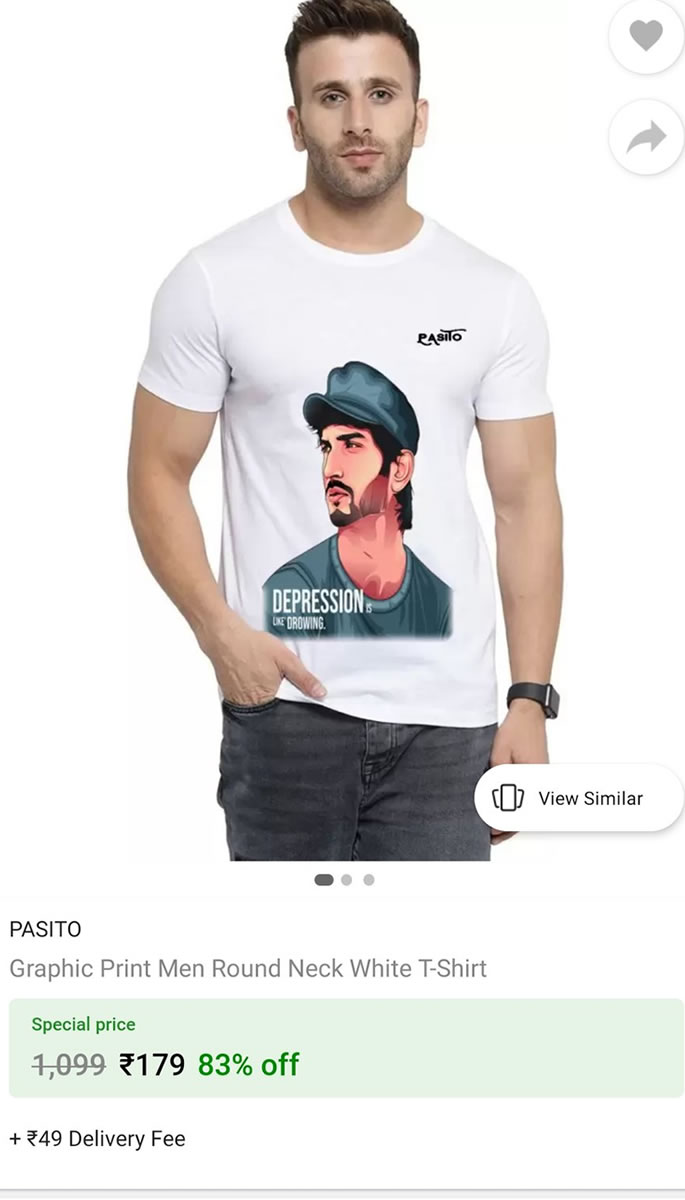 Some planned to file a police complaint against Flipkart.

One said: “I will serve notice to Flipkart tonight (for approving a material which is defaming a deceased) as a common and responsible citizen.”

The outrage on social media has now resulted in the T-shirt being removed from the website.

Initial reports stated that it was an accidental death. However, many believed that Sushant was actually killed by someone.

This resulted in an investigation which saw the likes of his girlfriend Rhea Chakraborty and her brother Showik arrested.

A separate case looking into drugs within Bollywood was also investigated.

While AIIMS stated that Sushant’s cause of death was suicide, the CBI is continuing to investigate his death.

Dhiren is a journalism graduate with a passion for gaming, watching films and sports. He also enjoys cooking from time to time. His motto is to “Live life one day at a time.”
How to Nail the ’Barbiecore’ Aesthetic
Burberry Kids Campaign stars First Sikh Model