Dr Preethi Reddy was allegedly murdered by her ex-lover and dentist Harshwardhan Narde. Her body was later found inside a suitcase.

"I'm going to get some breakfast and come home."

It is believed that Dr Preethi Reddy, aged 32, from Sydney, was killed by her ex-boyfriend Harshwardhan Narde, aged 34, and put into a suitcase.

Narde allegedly stabbed Preethi in a jealous rage after she told him that she was moving on from him with another man.

She was murdered in a hotel room at the Swissotel in Sydney’s CBD on Sunday, March 10, 2019.

Narde then stuffed the dentist’s body into a suitcase and left it in the hotel lobby while he went to fetch a car.

He then drove a grey Volkswagen Golf to Kingsford, about 7km south of Sydney, parked it on a quiet road and walked away.

Police think he chose Strachan Lane because he knew that there were many cars parked there so it would not stand out.

Dr Reddy and Narde were at the same dental conference in St Leonards and had dinner at a nearby restaurant the night before the murder.

The pair had been in a long-term relationship, but it ended in 2017 and Preethi was dating a man from Melbourne. 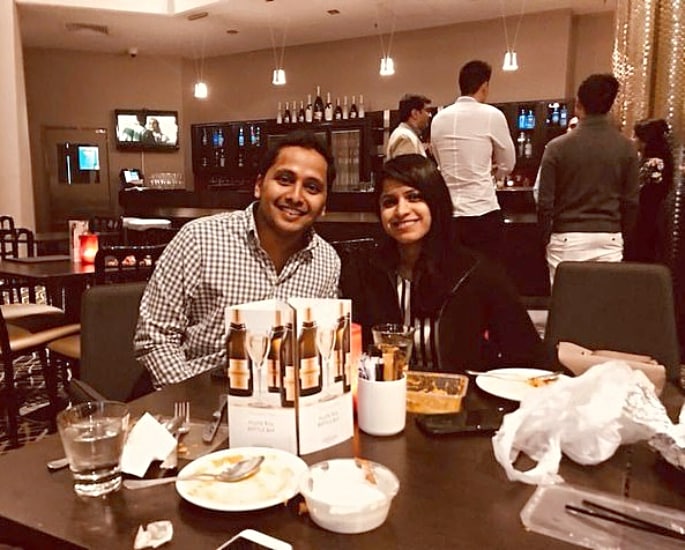 Narde was interviewed by local police on Monday, March 11, 2019. He claimed to not know where she was.

That night, he got into his BMW and deliberately drove into the path of an oncoming truck, dying instantly. The truck driver survived.

Forensic officers processed the hotel crime scene and identified what they think is the murder weapon, but declined to give further details. 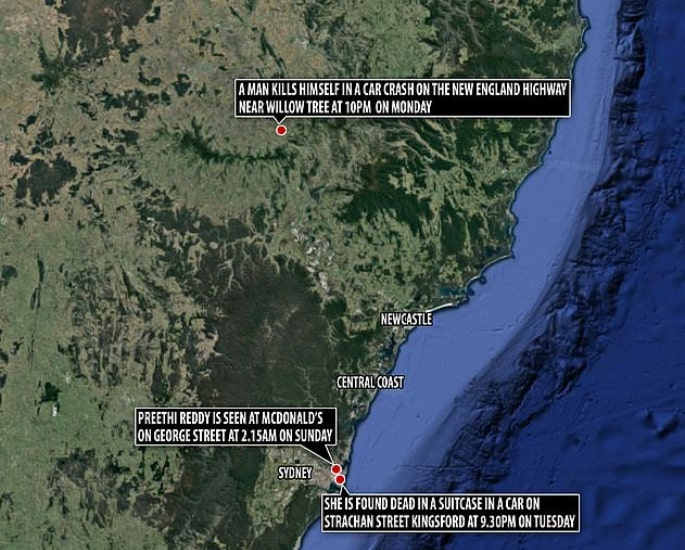 Narde was captured on CCTV returning to the hotel with cleaning products including bleach, gloves and paper towels.

Preethi was last seen alive buying water from a McDonald’s restaurant just before 2 am on Sunday, March 10, 2019. 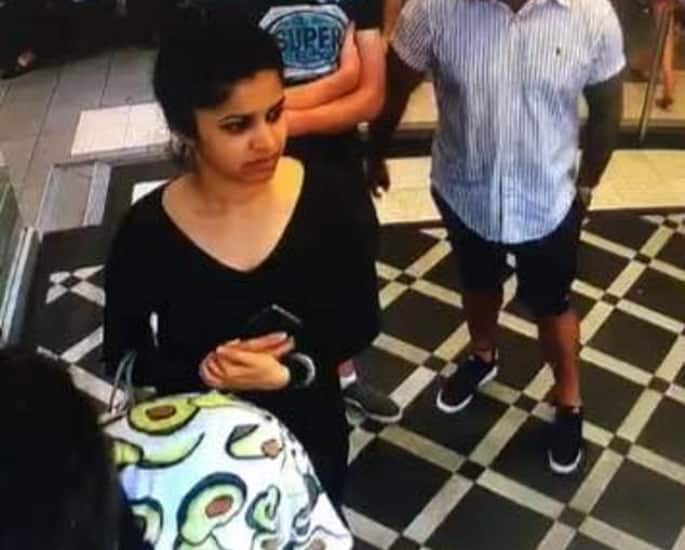 Dr Reddy had spoken to her family from the hotel room at 11:06 am, promising to be home in a few hours.

She told her father: “How are you dad? I’m just charging my phone, then I’m going to get some breakfast and come home.”

She then called her boyfriend and told him the same thing. At 1:47 pm, Preethi’s phone went dead and her family believes she was murdered during this time.

The young woman’s father had been worried wondering about her last moments.

A source close to the family said: “He knew she must have been frightened and wondered if she suffered. He feels very helpless.

“He admired how she was studious and always wanted to learn more and he was so proud of her.”

“My daughter is never coming home, I don’t have a daughter anymore, I’ve lost my daughter.”

Detective Superintendent Gavin Dengate said that telling Dr Reddy’s parents about their daughter was the “toughest thing you can ever do”.

He said: “I have goosebumps talking about it. As a parent, the worst thing we can do is bury our kids. It’s a space none of us want to be in.” 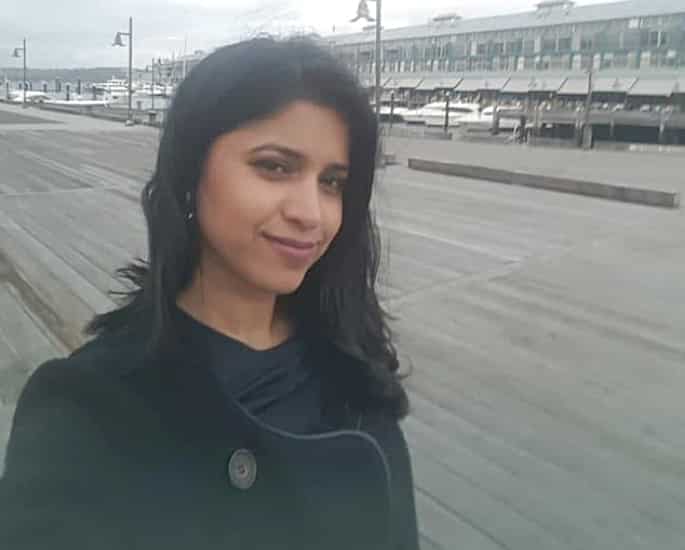 Detectives believe Narde acted alone in murdering Dr Reddy before he killed himself. However, his family in India refuse to believe this version of events.

According to a friend of Preethi, Narde was “very possessive” during the relationship. He often blamed her for everything that went wrong with their relationship.

Narde refused to move on after she ended the relationship, insisting they were “meant to be” and kept trying to get back together.

On the first day of the conference, Preethi said that Narde was not acting himself. 48 hours later, she was missing.

A friend messaged Narde on Monday to see if he heard from her. He claimed that she was going home.

Narde told the friend that he had spoken with Preethi’s sister Nithya and the family was worried but he said he had no idea where she was. 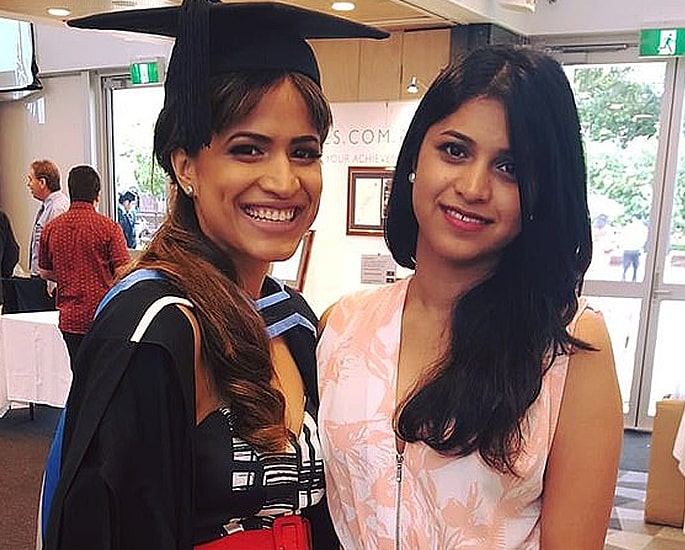 Police suspect Dr Reddy was already dead when Nared was replying to the messages denying her whereabouts.

Nithya issued a statement on behalf of her family. She described her sister as a “bright light, loveable and kind”.

Nithya also said her family “would never be the same without Preethi in our lives”.

Dhiren is a journalism graduate with a passion for gaming, watching films and sports. He also enjoys cooking from time to time. His motto is to “Live life one day at a time.”
British Pakistani Woman arrested with £700k Heroin at Airport
Over £140m worth of Asian Gold Robberies in the UK