Is Drug Addiction a Growing Problem for British Asians?

Drugs have become more easily available in recent years. DESIblitz looks at drug addiction among British Asians and whether it is a growing problem.

The most popular drugs used by British Asians are heroin, crack cocaine, and cannabis.

The number of British Asians developing a drug addiction has been rising rapidly.

Drugs like marijuana or cannabis are easily got hold of, but now even Class A drugs like heroin are cocaine are readily available.

The most popular drugs used by British Asians are heroin, crack cocaine, and cannabis.

For Asian communities, drug use is stigmatised and many British Asians who do become addicted find themselves shunned or unsure of where to seek support.

DESIblitz explores the growing problem of British Asian drug addiction and how users can overcome their habits.

How Big is the Drug Problem for British Asians? 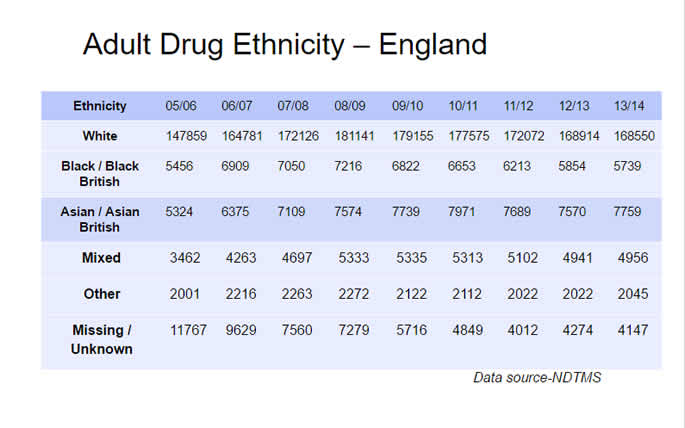 The National Drug Treatment Monitoring System (NDTMS) collects data on national drug use. It shows that in areas such as Birmingham and Bradford, the number of British Asian heroin addicts accounts for 35-40% of the total number of heroin addicts.

These figures [above] reflect mainly opiate/heroin users and those who are in contact and being treated in locally commissioned drug services under Local Authorities.

It does not include those who access treatment via private health channels or those fortunate enough to pay for treatment themselves.

Local trends will highlight very low numbers of female presentations. This is a national trend with women from all backgrounds but lower within the South Asian cohort.

What normally happens is that the boyfriend or partner of a British Asian couple will access treatment and medication which is then shared between them.

This is to reduce the shame cast upon the female by the community and also by other Asian men who access the drug service.

There is also the old school culture from the first generation of South Asians who will send their children back to India or Pakistan so that they can detox from heroin.

Some still believe that good old fashion hard line methodology will work and the extended family will sort the problem out. This approach usually ends up in failure because the risk of relapse or continued use of drugs is higher (because of easy access and low costs of the drug in those parts of the world).

What Leads a Person to Take Drugs? 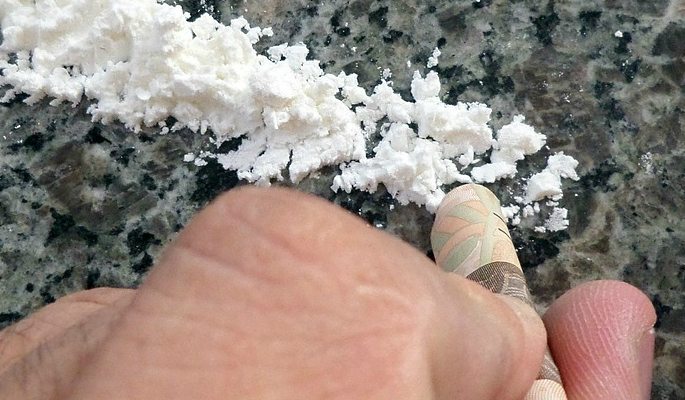 Like many mental health disorders, several factors may contribute to the development of drug addiction and dependence:

This may be from childhood abuse, trauma or neglect. It can build on confidence and enables an escape route of avoidance from emotions.

This may lead people into addiction because the brain chemical dopamine ‘feel good factor’ is constantly released and it learns how to deal with anxiety.

Most people who are addicted to drugs or alcohol yearn to come off and stop but cannot live with their inner negative feelings of self.

How Easily are Drugs Available in the UK?

The amount of heroin estimated to be imported annually into the UK is between 18-23 tonnes. The vast majority of this is derived from Afghan opium.

Pakistan is a major transit country for Afghan opiates with well-established ethnic and familial links to the UK.

A significant proportion of the UK’s identified cocaine supply is produced in Colombia. Or, from the border areas of neighbouring Venezuela and Ecuador. Peru and Bolivia account for the remainder and, unlike Colombia, have seen production levels rise, increasing their potential threat to the UK.

Cannabis is still the most widely used illegal drug in the UK and the UK wholesale cannabis market is worth almost £1 billion a year. SOCA estimates that 270 tonnes of cannabis are needed to satisfy annual UK user demand.

Most of this is herbal skunk cannabis. Despite increasing domestic cultivation most cannabis in the UK is still imported via all modes of transport.

Wherever there is underprivileged disadvantaged landscape there will likely be open selling of illicit drugs.

However, the use of mobile phone technology and the Internet has made it easier to order to requirements and courier deliveries of drugs to the doorstep.

The Cost of Drugs 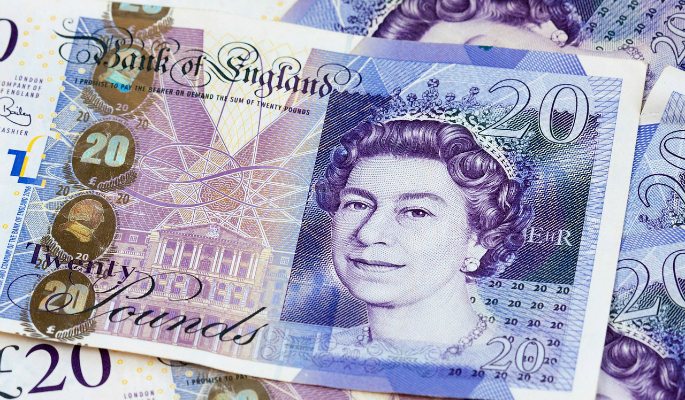 A person who finds themselves addicted to drugs can find themselves spending a lot of money on obtaining them regularly.

The average spend a year or month on drugs depends on a person’s tolerance to the drug and the type of drug they use.

Heroin addiction can vary but the lower bracket of expenditure will be £20 per day £140 per week. This can rise to at least double this amount and beyond.

Regular and daily cocaine users will spend at least £350 per week.

Those who use crack cocaine even if only binging, say 3 days per week, will spend whatever money they have in their possession and will seek to get more.

Average use for a daily and regular user will spend about £200 per day and above.

Regular and daily users of cannabis will spend in the region of £40-60 per week.

It is widely regarded that drug use prevalence is associated with the lower class and deprived areas of the UK.

The figures listed earlier in this article are related to social funded treatment facilities. The more affluent population will normally access private health insurance for drug or alcohol treatment or will pay for treatment themselves.

But drug use affects the wider communities and the population. The lower class areas are usually stigmatised for this. We hear every day how celebrities, pop stars and actors are affected by drug use.

Asian families will try and hide this issue as it is shameful regardless of class status.

Drug addiction is a serious problem for new generations of British Asians. More awareness of their harmful effects is needed to stem excessive use.

For those suffering from drug addiction, please use the support services below:

Saidat Khan is a Psychosexual and Relationship Therapist and an Addictions Specialist from Harley Street London. He is a keen golfer and enjoys yoga. His motto is ''I am not what has happened to me. I am what I choose to become'' by Carl Jung.
Pakistan loses another Young Woman to Honour Killing
Lucky Roy Singh ~ Take A Walk in My Big Indian Heels