Ammar Haider who is serving a jail sentence for defrauding women conned another victim from prison and even ‘married’ her on prison day release.

"When I discovered who he really was, I hoped he’d changed"

Ammar Haider, aged 31, from Acocks Green, Birmingham, conned his way into yet another woman’s life after contacting her during serving a five-year sentence in prison for defrauding three women out of over £120,000.

The heartless conman who had previously duped women her met using a singles dating site into giving him money for fake sob stories about himself and even claiming he was a pilot for Emirates airlines, this time lured a woman from prison

Whilst on day release (or home leave) from the open jail at HMP Hewell, Haider, a married father of one, met up with his new ‘love target’ who is a healthcare executive.

The love-struck woman even ‘married’ Haider in a religious ceremony, while he was on prison day release.

However, despite having this new woman ready to ‘marry him’ the love-rat still continued in his old ways and borrowed her BMW to meet yet another woman he had been communicating with by text from prison.

The Daily Mail reported that Haider first communicated with the women with the BMW in May 2017. A divorcee who lived in a village, on the outskirts of Worcester.

He sent her a text saying it was accidentally sent to her instead of his sister.

She texted back confirming she was the wrong person. However, Haider called her back instantly and began to give her the same stories from the past about him being a high-flying pilot with Emirates. Exactly the same way he conned his previous victims before he was jailed in September 2015.

His charm caught the attention of the woman and she began to see him whenever she could with a romance starting between them. He concealed that he was a criminal serving a jail sentence from her. She continued seeing him.

After some months, they had the ‘nikkah’ at an imam’s house in London. The 34-year-old ‘bride’ was completely taken in by this romeo conman.

However, the woman soon discovered who the true Haider was and the fact that he was married and a criminal serving time in an open jail.

One of his lies triggered her to find out more about him after he told her he was being investigated for tax fraud. This was weeks before his release on licence in March 2018.

She searched for the lawyer’s name he mentioned to her and then found information about his trial in 2015 and subsequent articles about him conning other women like her. 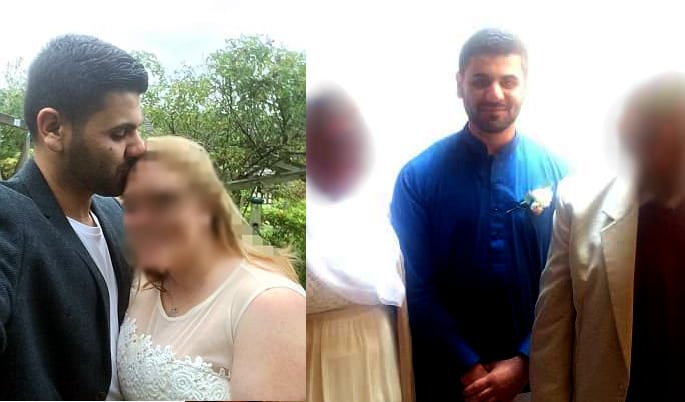 Speaking of what she thought at that point, she said:

“When I discovered who he really was, I hoped he’d changed”

“Unfortunately he is just an inveterate liar who causes people severe emotional harm. Everybody in his life is just a cast member to him – he kills people off whenever it is convenient for the particular lie he is spinning.”

After the discovery he had been in contact with another woman, aged 47, at the same time as her and realising his lying and deceitful traits, she finished the relationship with Haider in May 2018.

During the relationship with Haider, she had spent about £4,000 on him. Money, he did not pay anything back to her.

On 23 June 2018, she expressed her anger about Haider continuing in his ways and ‘messing with people’s lives’ even while he was in prison.

“We’d meet up when he was on weekend or home leave, and the rest of the time he told me he was working up north.” 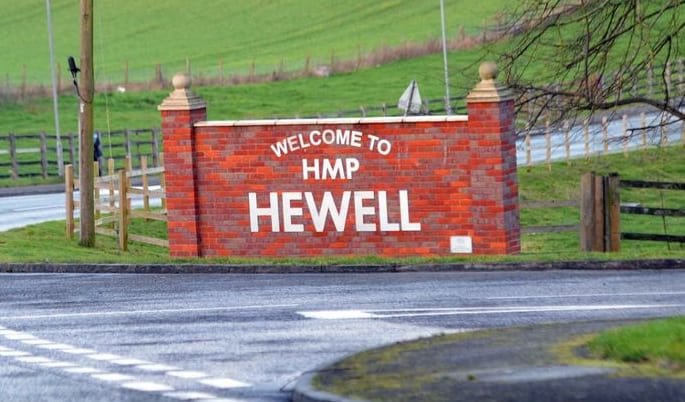 She revealed that he had told her that ‘nearly all’ of the inmates at HMP Hewell used smuggled phones in prison.

Reacting to how this impacted her life she said:

“I can’t understand how somebody like him is able to carry on like this from a prison.”

“More needs to be done to weed phones out of jails. I feel like I was sharing a bed with a stranger.”

When the Prison Service were asked about the use of phones while in prison, a spokesman said:

“Using a mobile phone in prison is a crime and anyone found doing so can spend significantly longer behind bars.”

The duped woman wants changes to the laws for “emotional confidence tricksters” like Haider, saying:

“Sex offenders are subjected to stringent licensing conditions, where sexual harm prevention orders require them to declare new relationships which can help to protect new partners. But there is nothing to protect the public from people like Haider.”

She feels Haider got her number and the number of the other woman using online dating sites while in prison under a different name.

Ammar Haider, also known as Amar Haider, was jailed in September 2015 at Birmingham Crown Court for swindling three women from a Muslim background out of £123,000 in total.

The prosecution at the hearing, Glyn Samuels said:

“Each were first courted by the defendant and each victim believed she was in a serious relationship likely to lead to marriage.

“Hence their willingness to help their future husband.” 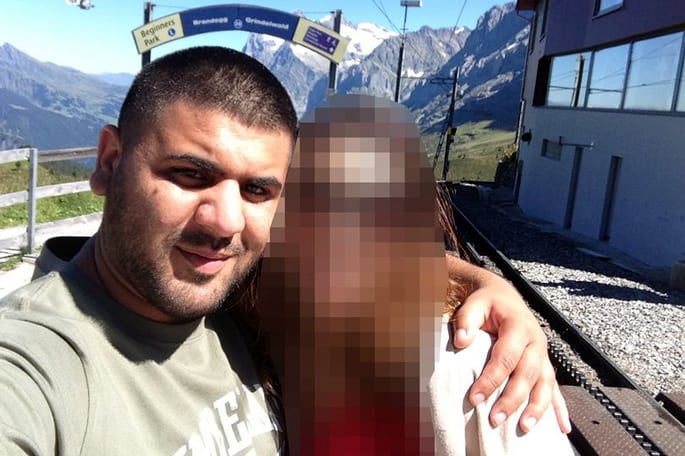 He had told them believable stories of him being a pilot and he needed money to get out of jail in Dubai amongst others, and skillfully tricked them into helping him.

He also threatened his victims if they questioned him by initiating murders of their families through his gangland connections.

Judge Nicholas Webb who jailed Haider at the time told him:

“In each case, your victim was a young, professional Muslim woman who, I have no doubt, you targeted, exploiting them emotionally and then financially, using a particularly cruel form of confidence trickery.”

But despite being jailed, Haider has continued his spree once again to dupe more women even while serving a prison sentence for these previous crimes.

Nazhat is an ambitious 'Desi' woman with interests in news and lifestyle. As a writer with a determined journalistic flair, she firmly believes in the motto "an investment in knowledge pays the best interest," by Benjamin Franklin.
Abusive Student jailed for Beating and Controlling Girlfriend
Indian Man seeks Divorce from Wife who Has a Beard