The Bradford Literature Festival returns for its second year. Celebrating art, culture and diversity, the festival runs between May 20 and May 29, 2016.

The Bradford Literature Festival returns to the north of England from May 20 to May 29, 2016, for its second run following a successful debut in 2015.

2016’s literary and cultural celebration is a must-attend for all lovers of the written and spoken word.

The ten-day festival, in association with Provident Financial Group, will celebrate a vast variety of literary works, from poetry and novels to spoken word, Japanese anime and stage and screen performances.

Following the great success of the festival’s first edition in 2015, founders and directors of the Bradford Literature Festival, Syima Islam and Irna Qureshi, have pulled out all the stops for the upcoming event.

350 special guests are due to attend, including but not limited to acclaimed authors, writers, artists and poets from across the globe.

‘Going Global’ is a key theme for the 2016 Bradford Literature Festival, with many internationally-inspired events coming to the city.

The poetry show, ‘Lyrical Mehfil’ will see the likes of Carol Ann Duffy and Imtiaz Dharker deliver a special evening of spoken word and performance poetry. 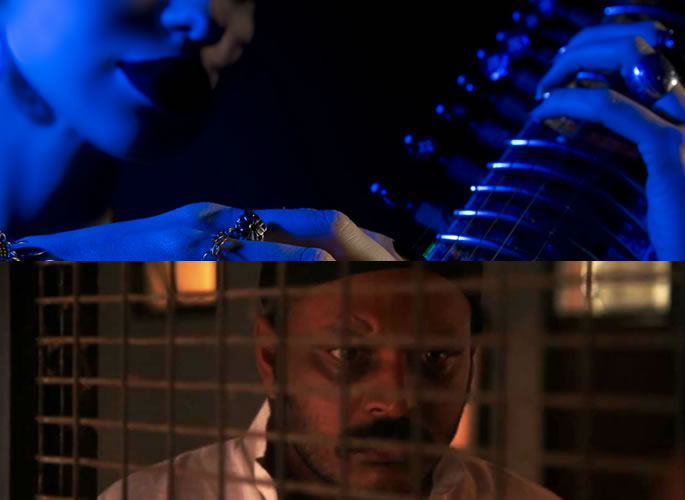 Supriya Nagarajan and musicians from the Fruit Tree Project will bring Bollywood Jazz to Bradford with a selection of the biggest Indian songs, from Madan Mohan to AR Rahman.

The festival will also see numerous film screenings across the ten days. Toba Tek Singh explores the history of the India Pakistan partition, pain and displacement. It sits as part of a bigger project called Zeal for Unity which sees 12 filmmakers from India and Pakistan come together for the first time.

Following on from the social and political heritage of South Asia, photographer Amardeep Singh unveils his incredibly rich book, Lost Heritage: The Sikh Legacy in Pakistan.

As Singh shares his experiences of travelling across Pakistan, joining him will be blogger Sunny Hundal, and lecturer Pippa Virdee, who will discuss how Pakistan has impacted Sikh culture.

Another fantastic event is, ‘The Fall of Language in the Age of English’, which explores the rise of English in the colonial period, and the impact on languages in the East. The discussion will be headed by leading linguists, Hassan Mahamdallie, Javed Majeed, Daniel Medin, Minae Mizumura, and Ralph Dartford. 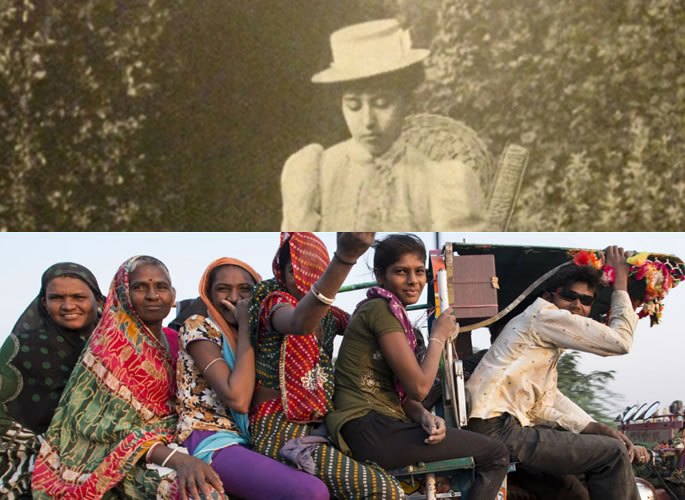 With Bradford’s heavy Mirpur community, Parveen Akhtar, Imran Hussain, Tariq Mehmood, Tim Smith, and Yasir Mirza will celebrate the 50 year anniversary of the Mangla Dam, and discuss how the Mirpur District has evolved and the lives of Mirpuris in the UK today, as they now account for 70 per cent of British Pakistanis.

Photographer and filmmaker Tim Smith will unveil the history of India’s Gujarat and the migration of Gujaratis to Britain in ‘India’s Gateway’.

2016’s festival also coincides with several literary milestones: the bicentenary anniversaries of the Bronte sisters, and Shakespeare’s 400th birthday. The festival will commemorate all three writers and the playwright’s contributions to the literary world.

The Bronte heritage tour will provide a personal insight into the women who created some of literature’s most timeless classics, while the Bard is celebrated with a rendition of A Midsummer Night’s Dream, set against the appropriately magical backdrop of the Bradford Cathedral grounds. 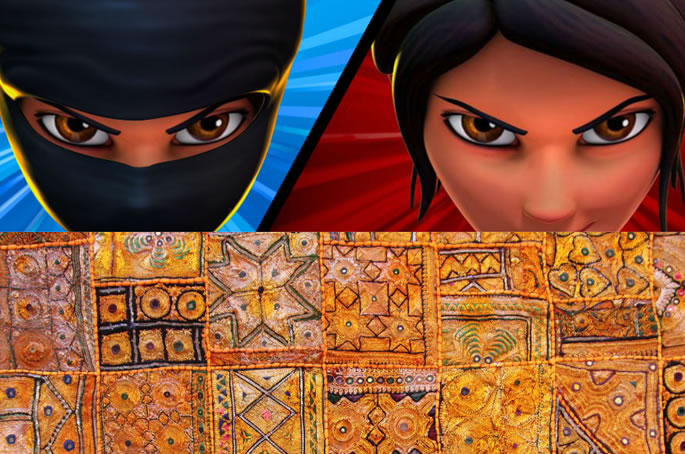 Comic books and graphic novels feature heavily at the festival, acknowledging the increasing popularity of the genre in the mainstream.

Creator of Burka Avenger, Aaron Haroon Rashid, will be joined by Kripa Joshi, Zoe Marriott, and Mike McKenny to define Wonder Woman in the 21st century and how feminist tropes have evolved to this day.

More Eastern poetry events include Elif Shafak’s ‘The Philosophy of Rumi’, and a detailed introduction to Sufi poetry and the Punjabi epic fantasy, ‘Saif-ul-Malook: Journey of Love’ with author Virinder Kalra and linguist, Shams Rehman.

The festival is an exclusive opportunity for literature lovers and cultural enthusiasts to enjoy ten days of unique events and performances in various locations around Bradford. With over 200 events, there is sure to be something for everyone.

The events will take place in Bradford’s City Park, with heritage tours showcasing the city’s architectural, cultural and historic gems.

There are also a myriad of events taking place at the University of Bradford, Theatre in the Mill, Bradford College, Bradford Cathedral and the National Media Museum. 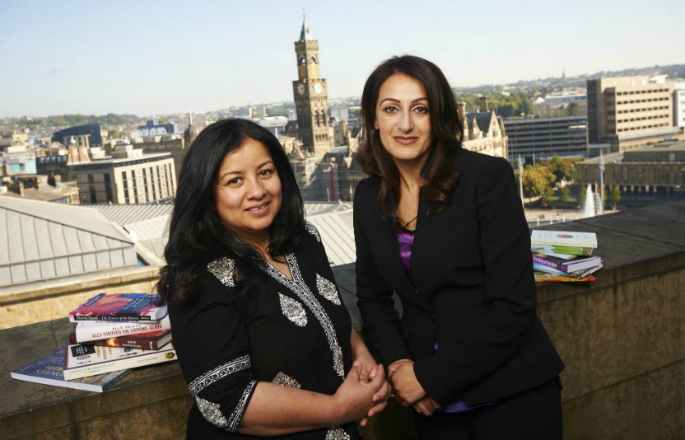 The festival also includes an activity packed school programme, with a huge variety of free workshops that are tailored towards children of all ages, from tots to teens.

A city with an extensive assortment of languages and cultures, Bradford is one of the most multi-ethnic metropolises in the UK – the perfect place to host an event which aims to celebrate the diversity of literary cultures in the world.

“Bradford has long been a hub for literature, diversity and culture. The richness of our communities, drawn from so many different countries, is the inspiration behind this festival.”

“It is a joy, and a privilege, to curate events that bring guests from around the world to Bradford and showcase the heritage and landscape of Bradford to the world.”

“We are delighted to support the festival as it grows in size and stature. This year’s programme once again promises to reach across the communities of Bradford, demonstrating an international vision, and offering inspiration to young readers. The Festival makes a unique and important contribution to the life of the city.”