The style of beard should be based on your face shape as it plays a role in your overall appearance. We look at which face shapes match which beards styles.

It is best to go for a full beard to complement the face.

The beard used to be something men would instantly shave off as it was the easiest way of looking well-groomed.

However, as long as you can maintain a beard using the many ways to style and groom it, a beard can add character to the face.

There are many Desi men opting for beards, some by faith others for fashion. Bollywood stars are well known for donning a beard as part of their overall look and not just for the characters they play.

The style of a beard can play a huge role in your overall appearance.

When it comes to facial hair styles, it is best to base it on the shape of your face.

If you have a well-shaped beard, it can make a skinny face look fuller or it can drastically make the face look much slimmer.

The key is to have your beard and jaw working together to achieve a nice, oval shape.

Different face shapes need distinct beard styles. By sticking to these rules, it will help you achieve the optimum beard.

We guide you to the different face shapes and the type of beard which can be most suited to it.

If you do not know your face shape and would like to, simply measure the length and width of your face using a tape measure and note them down.

Once you’ve done that, you will have your face shape and are ready to style the perfect beard. 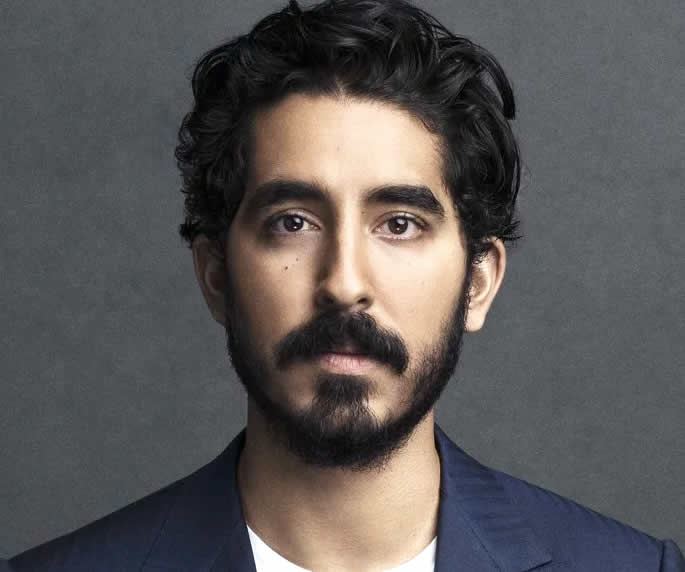 An oval face is where the face length is more than the cheekbone width, and the forehead width is greater than the jawline width.

A person’s jaw angle is rounded rather than sharp.

Having an oval face shape is the best when it comes to choosing the ideal beard as many styles will look good.

It is good to experiment with a number of styles to find which one is best for you.

The versatility of having an oval face means that a short or long beard is possible and that can change anytime.

While a number of beard styles go well with an oval face shape, a great choice is a beard and that covers the jawline and a thick moustache which covers the upper lip thus giving the face a fuller look.

It is a simple beard which can easily be modified by lengthening or shortening it. The moustache can also be trimmed if wanted.

Whatever preference you have, there are no difficulties in achieving the desired look. 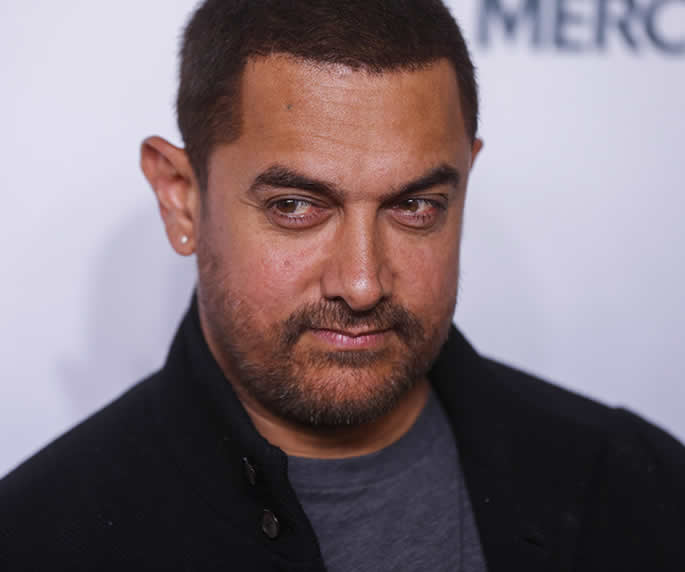 Round-faced men will have cheekbones and face length of a similar measurement.

They are larger than the forehead and jawline, which also have a similar measurement.

A man’s jaw angle is softer than other face shapes and much less defined.

This means that not every beard will suit, unlike men with an oval face shape.

For the perfect beard, it is best to go for a neat, trimmed beard.

Go for a tidy moustache paired with a short beard. This will make the face look more oval and slim.

Another option is to go for a style which is shorter on the cheeks and longer on the chin which creates the illusion of a more angular chin.

One thing to avoid is thick, long beards as it will only make your face look rounder. 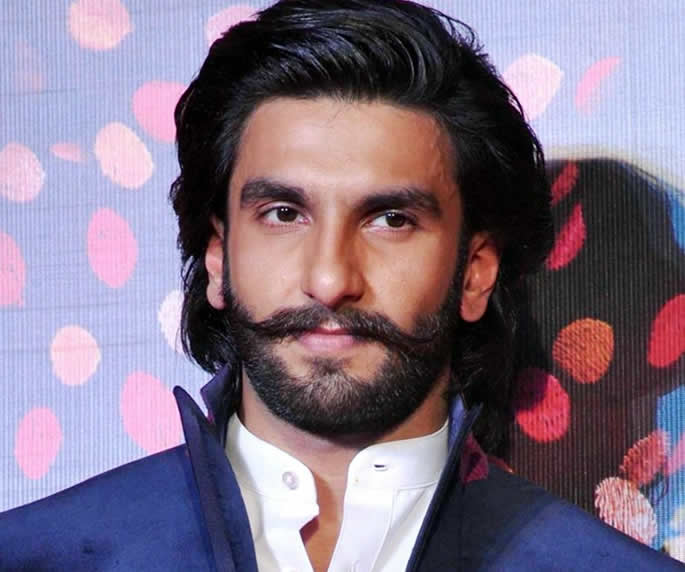 Guys with a triangular face shape have a prominent chin and the jawline measures are greater than the cheekbones.

The cheekbones measure larger than the forehead. All of which elongates the face.

Ideal beard styles for this shape are ones which draw away from the chin and makes the face look slightly rounder.

It is best to go for a full beard, either trimmed or a little longer to complement the face.

To master the style, avoid hair on the cheeks so that you do not emphasise your wide jawline.

Also, placing hair higher up on the face will draw attention away from the chin and make sure that facial hair on the chin is kept short.

Another beard style to try for those with triangular faces is a full moustache with a beard which resembles heavy stubble and makes the chin look less pointed. 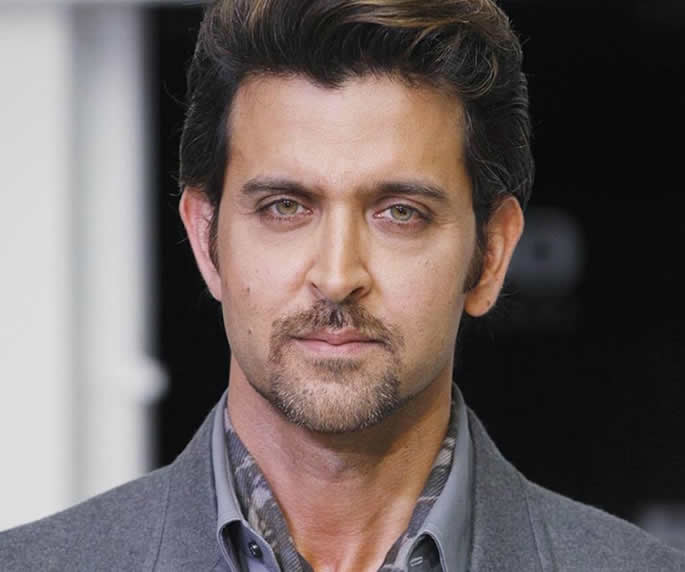 Men with a square shaped face have a forehead, cheekbones and jaw of equal width. They have well-defined features, like the jaw, which is sharp and angular.

This face shape is one which needs extra consideration when styling a beard.

You need a beard which highlights, but does not exaggerate your strong jawline.

Avoid going for a square beard with sharp lines, it is not flattering because it will overemphasise your broad jawline.

Instead, go for a goatee and moustache combination which is thin on the sides and longer near the chin area.

It makes the jaw look more prominent and also lengthens the chin.

It is a look which, when done right, will give that defined jawline while also softening the jawbones. 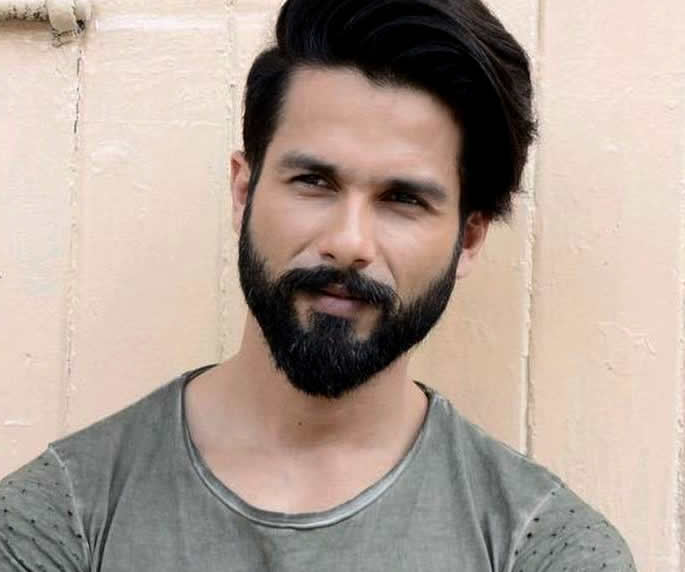 A pear-shaped face is narrow at the top with a wide bottom. The jawbones are greater in measurement than the forehead.

Men with this face shape should style their beard in a way so that their face appears slimmer.

If styled wrong, your face may look rounder than before.

To draw attention away from the jawline, it is best to go for a full beard.

Balance out the face by having big sideburns as they work well with the neatly trimmed beard.

Finish by squaring your facial hair to make it look slimmer.

You can also trim your beard quite high under the chin to avoid adding weight to your neck.

Another option is to go for a longer length beard to highlight the chin but avoid having too much hair on the cheeks as it will make the face look rounder.

This guide on the ideal beards which go with your face type will hopefully prove to be useful.

Ultimately it is down to personal preference on what type of beard you want, but this should give you some help the next time you style your beard.