Bangladeshi actress, Sanayee Mahbob, has been reprimanded by police and ordered to remove her “vulgar” social media content.

Bangladeshi actress and social media star Sanayee Mahbob Suprova (aka Sanai Mahbub) was arrested by police on Monday, February 18, 2019, and after questioning, ordered to “remove vulgar pics” from her social media.

The Cyber Security and Crime Unit of the Dhaka police force took 21-year-old Mahbob into custody.

“Sanayee Mahbob has been brought to the Cyber Security and Crime Prevention department for interrogation.”

Mahbob, the aspiring actress, was in the headlines in 2018, after she revealed that she was the first ever Bangladeshi celebrity to announce that she had undergone breast enlargement surgery.

Subsequently, she has been posting selfies and videos on her social media accounts of herself in suggestive poses and expressions but still fully clothed. 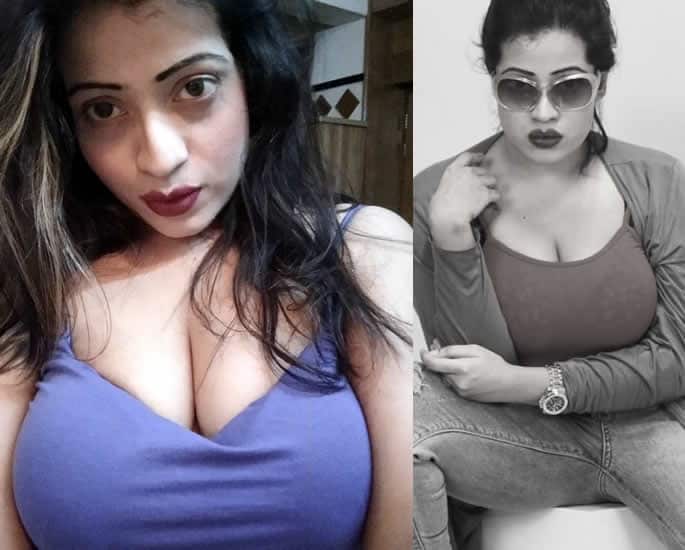 Authorities say her narrative is that of implying vulgarity which is influencing the youth of Bangladesh and against the conservative cultural and faith values of the nation.

Islam said that they “counselled” the actress and ordered her to remove the “vulgar” content from her social media accounts.

“We highly respect freedom of speech in a democratic system. But her content has drawn protests from angry parents.”

In addition, he told AFP that some of the photos posted by her could be “illegal” as per Bangladesh’s pornography laws, saying:

“We are tirelessly working to create a free and safe internet for everyone.

“So we don´t want content which goes against our social norms, especially for children.” 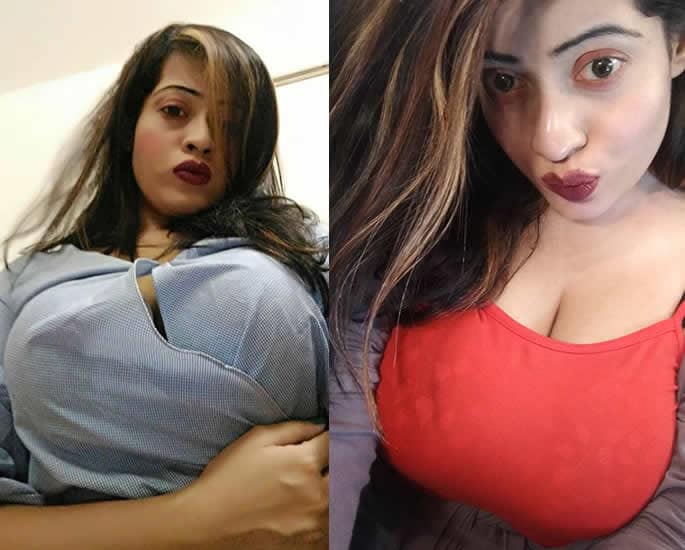 However, with regards to her content, the Bangladeshi actress did not feel that her photos were of an “adult only” nature, Mahbob told AFP:

“Some of my content has faced widespread criticism because of the alleged 18+ nature.”

Mahbob strongly feels that her social media posts have been “misunderstood” and she completely had “no intention of hurting social norms”.

This move is seen as a step towards cleaning up “vulgar” content being posted by those living in Bangladesh and viewed as the first case of its kind against a celebrity and to impact the country’s entertainment industry in this manner.

The country has launched a crackdown on internet pornography to protect its youth. The nation’s telecoms regulators have ordered internet service providers to block hundreds of adult and gambling websites.

The cyber units of Bangladesh Police, RAB, BTRC, National Telecommunication Monitoring Center (NTMC) and ICT Ministry’s A-to-II are all working together in this campaign.