Asha’s restaurant in Manchester has been included in the prestigious Michelin Guide 2017 and is the only Indian restaurant in the city to be recognised.

Only a year after its opening, Asha’s in Manchester has been featured in the Michelin Guide 2017.

Michelin stars are a very prestigious accolade for restaurants around the world. Asha’s is one of only 25 venues to be recognised across the Greater Manchester area for 2016, and the only Indian restaurant in Manchester to make the list.

The Asha experience is second-to-none. Alongside a knowledgeable and customer-focused front of house team, Manchester diners can enjoy an exquisite lunchtime and evening menu.

The traditional Indian food is teamed with exciting cocktails and a carefully selected wine list.

Favourite dishes from the menu include the classic creamy butter chicken and the bhuna lamb, cooked in typical Punjabi style with onions, tomatoes, green pepper, minced lamb and garam masala.

The Manchester restaurant is popular with both Asians and non-Asians.

Asha’s was even chosen by Guy Garvey, the lead singer of Elbow, for his wedding reception earlier in 2016.

After the huge success of the Asha’s first UK restaurant based in Birmingham, owners, the ARIL Group, invested £2 million in the elegant Victorian building at 47 Peter St, Manchester. 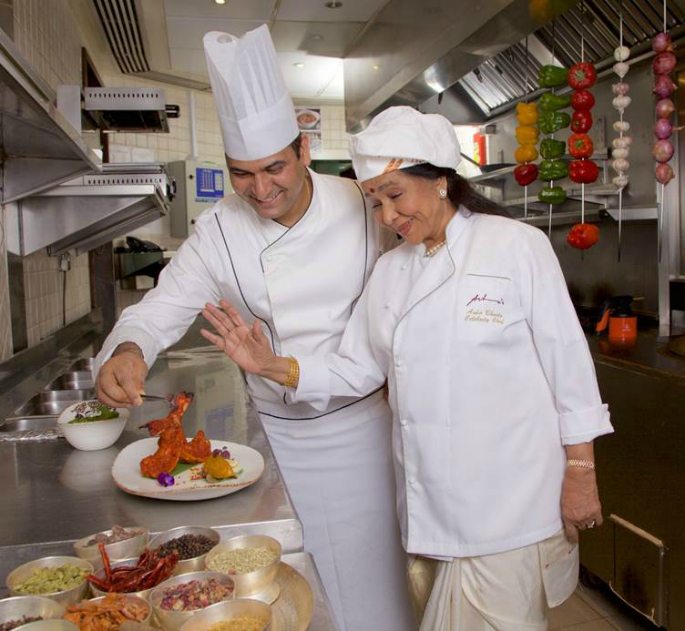 The building faces the Theatre Royale and features two floors, with a private dining space and cocktail bar.

The Asha’s team say the success of the first year is down to legendary Bollywood singing star and namesake, Asha Bhosle, the inspiration behind the restaurant group, with many of the dishes on the menu originating from her own recipes.

The Manchester restaurant is the 10th Asha’s across the globe, launched back in 2015 with the global star in attendance.

84-year-old Asha continues to select and grind the spices at Mumbai’s famous souks, distributing her signature masala to the ten restaurants worldwide bearing her name.

Asha opened her first restaurant in Dubai in 2002 and the brand has since spread across the Middle East. The Manchester branch is only the second in the UK, after Birmingham.

Asha says: “Not only that I’m a fan of Manchester football and I even follow the cricket. The city is on the map and after the success of our Birmingham venue we were keen to take our brand somewhere exciting in the UK.”

“I want to give people a taste of home, a taste of India and of course I want to cater to the diverse community of this city, from Bangladeshi, Pakistani, India to the indigenous community.”

After its first successful year, the team behind Asha’s has taken on board Escapade UK, Manchester’s professional hospitality management consultants, to build on its initial success. 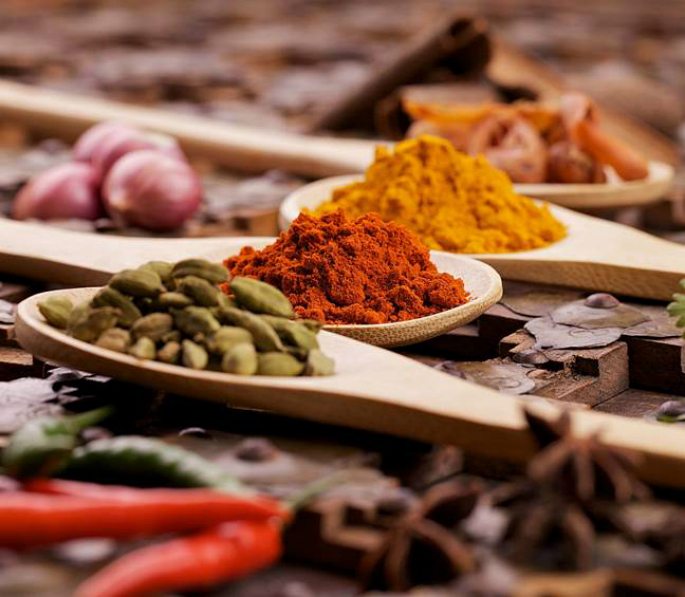 He says: “I’ve known the brand since it opened in Wafi City, Dubai in 2002. To have the opportunity to work with the team to build the brand back here in the North West is a dream for me.

“Escapade have strong recent experience of working with prestigious brands such as Tattu and Neighbourhood and we look forward to working with the team to take the restaurant to the next level.”

Susan Potter, Managing Director of ARIL Group, says: “The Asha’s restaurant team are delighted that their contemporary Indian menu has proven popular with the judges and the public.

“The innovative menu celebrates authentic Indian flavours and spices while providing a modern twist on recipes our guests know and love – all using the best fresh and locally sourced ingredients.

“We look forward to working with Escapade to maximise the exciting opportunity for us that Manchester offers as it enjoys a new period of growth and investment.”

From Northern India, Ashwani has cooked for heads of state and luminaries at five-star hotels around the country before joining Asha at the ARIL Group.

Asha’s sister restaurant at Newhall Street in Birmingham has also been included in the Michelin Guide 2017 for the eighth consecutive year.

Henna is an English literature graduate and lover of TV, film and tea! She enjoys writing scripts and novels and travelling. Her motto is: "All your dreams can come true if you have the courage to pursue them."
5 Traditional Desserts of Pakistan you Must Try
7 Masala Fish Recipes you Must Definitely Try