Apple making iCar ~ Yes or No?

Rumour has it US tech giant Apple is secretly working on an autonomous electric car. The late Steve Jobs reportedly discussed this as early as 2008.

“Steve Jobs, if he had lived, was gonna design an iCar.”

Speculations have led to predictions that the company behind the Macbook and iPhone is moving into the automobile industry.

Apple’s autonomous car has been anticipated ever since rumours surfaced that CEO Tim Cook gave the green light for development back in 2014.

The late Steve Jobs is also believed to have envisioned the creation.

An Apple board member, Mickey Drexler, once said: “Steve Jobs, if he had lived, was gonna design an iCar.”

Tony Fadell, or better known as ‘the father of the iPod’, recalled a conversation he shared with Jobs: 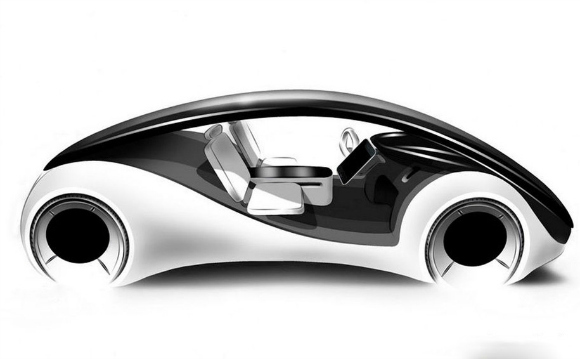 “But at the end it was always like ‘We are so busy, we are so [time] constraint’. You know. It would be great to do it, but we can’t.”

In true Apple fashion, the tech giant has neither confirmed nor denied the existence or conception of the iCar at this point.

What Apple is definitely doing

At the WSJDLive conference in California this year, Tim Cook said that the automobile industry is close to ‘massive change’.

Cook did not comment on whether Apple would be a key element of this change. He speculated that there will be a big move away from fossil fuelled engines to electric ones.

Cook did confirm that Apple is working with several car manufacturers to integrate a system called CarPlay into future vehicles.

CarPlay is a system that would allow drivers to access their iTunes account and maps without needing to operate their device. 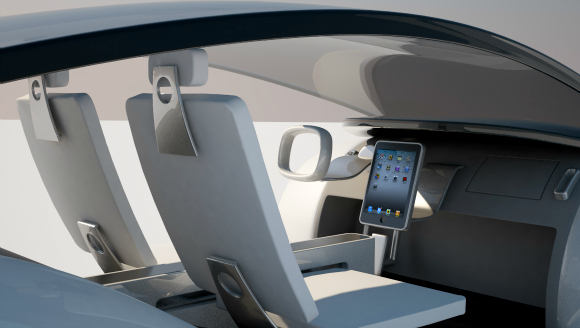 What are these rumours and how likely are they to be true?

There are two branches of rumours currently circulating about Apple’s Project Titan.

The first is that the car will be fully electric. Given the presence of ex-Tesla employees and Tim Cook’s comments, it would make sense for Apple to produce an electric-only car.

An article in German magazine Auto Motor und Sport claimed Apple were in talks with BMW over using the i3 as the basis for their own electric car.

This has been debunked by BMW, who had been talking to various IT and telecoms companies over interconnectivity.

It is likely that Apple’s involvement with BMW was concerning CarPlay rather than developing a flagship electric vehicle.

What has been fuelling the current rumours also is the hiring by Apple of ex-Tesla employees, as well as automobile industry veterans such as Doug Betts and Johann Jungwirth. 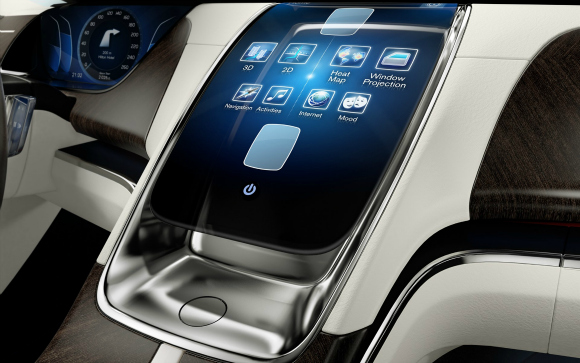 Apple is also reported has having poached several tech experts from Samsung, specifically those that specialise in battery technology. This may be for their iPhone and iPad developments however.

The second rumour is that Apple’s new car will be autonomous. This is supported by Apple having conversed with officials in California over regulation of driverless cars on main roads.

Cars sporting the Apple logo and carrying a series of cameras and sensors had been spotted around California.

Some speculated that these were prototypes for a driverless car being developed, but Apple explained these as being part of a mapping project.

Two other details have surfaced from the rumour mill recently: the vehicle’s launch date and price.

Apple are rumoured to be getting the production schedule ready for a 2019 launch.

As of now, Apple refuses to comment on whether they are developing a car and have only confirmed the existence of CarPlay integration plans.

If the rumours turn out to be true, don’t expect an official statement any time soon. Apple generally only announces products several months prior to launch.

As such there might not necessarily be an official announcement of the vehicle’s existence until they have a definite launch window, which is likely to be years away.

Tom is a political science graduate and an avid gamer. He has a great love of science fiction and chocolate, but only the latter has made him gain weight. He has no life motto, instead just a series of grunts.
Clean Your Home with iRobot Smart Vacuum
Range Rover Evoque Convertible 2016 is Stunning