Ananya Panday has spoken about the cruel comments she has received, but she revealed she was trolled even before entering Bollywood.

"People used to say I look like a boy, a flatscreen"

Ananya Panday is often subjected to cruel trolling, however, she revealed that she has been facing criticism even before she set foot in Bollywood.

The 22-year-old said that many people negatively commented on her appearance.

As a result, it led to a lot of self-doubt.

Being the daughter of actor Chunky Pandey and Bhavana Pandey, Ananya was in the limelight long before making her Bollywood debut in 2019 with Student of the Year 2.

The rising actress spoke about the first time she began getting trolled and the subsequent effect it had on her.

“I don’t remember the exact time but I remember there used to be pictures of me with my parents.

“At that time, I wasn’t an actor. I would go out with my parents and as I said, I was very thin.

“People used to say I look like a boy, a flatscreen and all those kinds of things.”

On the effect it had on her, Ananya added:

“At that time, it did hurt because those are the times when you are forming your self-confidence and you are learning to love yourself.

“And then, when you feel like someone else is pulling you down, you start doubting yourself, the way you look and everything.

“But I feel like now, slowly, I am reaching a point where I am just focusing on accepting myself.”

The actress previously spoke about getting body-shamed on social media. She said it could seriously impact young minds and end up affecting their self-worth. 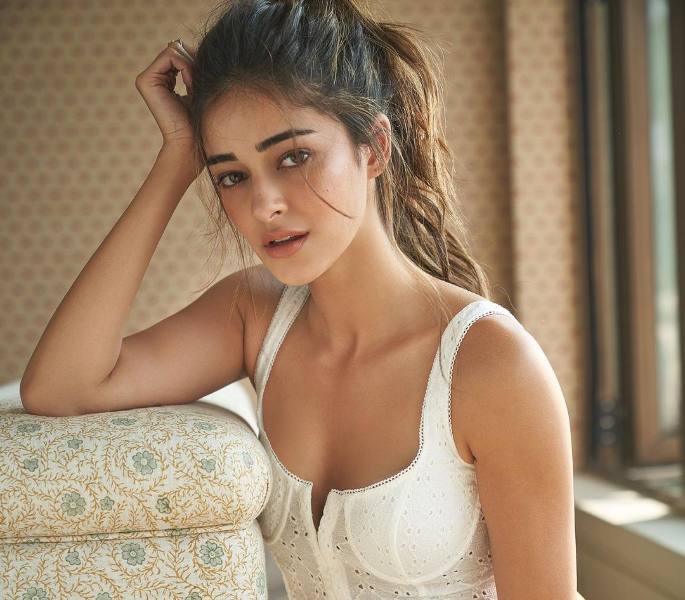 In 2019, Ananya Panday launched an initiative called ‘So Positive’ in a bid to tackle cyberbullying.

It was aimed at spreading awareness about social media bullying. The campaign also introduced measures that can be taken by victims in order to deal with it.

In a previous interview, Ananya said that she noticed a change in people’s social media behaviour following the launch of her campaign.

She elaborated: “I am seeing a lot more positive responses.

“Now, when I see a negative comment on my page, I always see a positive response to that negativity.

“That’s the whole point of ‘So Positive’; it’s not to fight negativity with negativity but to give love back to haters.”

On the work front, Ananya Panday will be seen in Liger, opposite Telugu star Vijay Deverakonda. The film is set to release on September 9, 2021.

She will also be seen alongside Siddhant Chaturvedi and Deepika Padukone in Shakun Batra’s yet-untitled project.

Dhiren is a journalism graduate with a passion for gaming, watching films and sports. He also enjoys cooking from time to time. His motto is to “Live life one day at a time.”
How Young Desi Women identify with Meghan Markle
Faryal Makhdoom reveals Release of ‘Meet the Khans’